The Trump administration has kept airlines and nations on edge as it weighed a decision to expand an in-flight ban on electronics larger than a smartphone. On Wednesday, the administration announced that it will not expand the ban, and it will lift be lifted in countries that were already affected. But the terms of the decision are a bit suspicious. 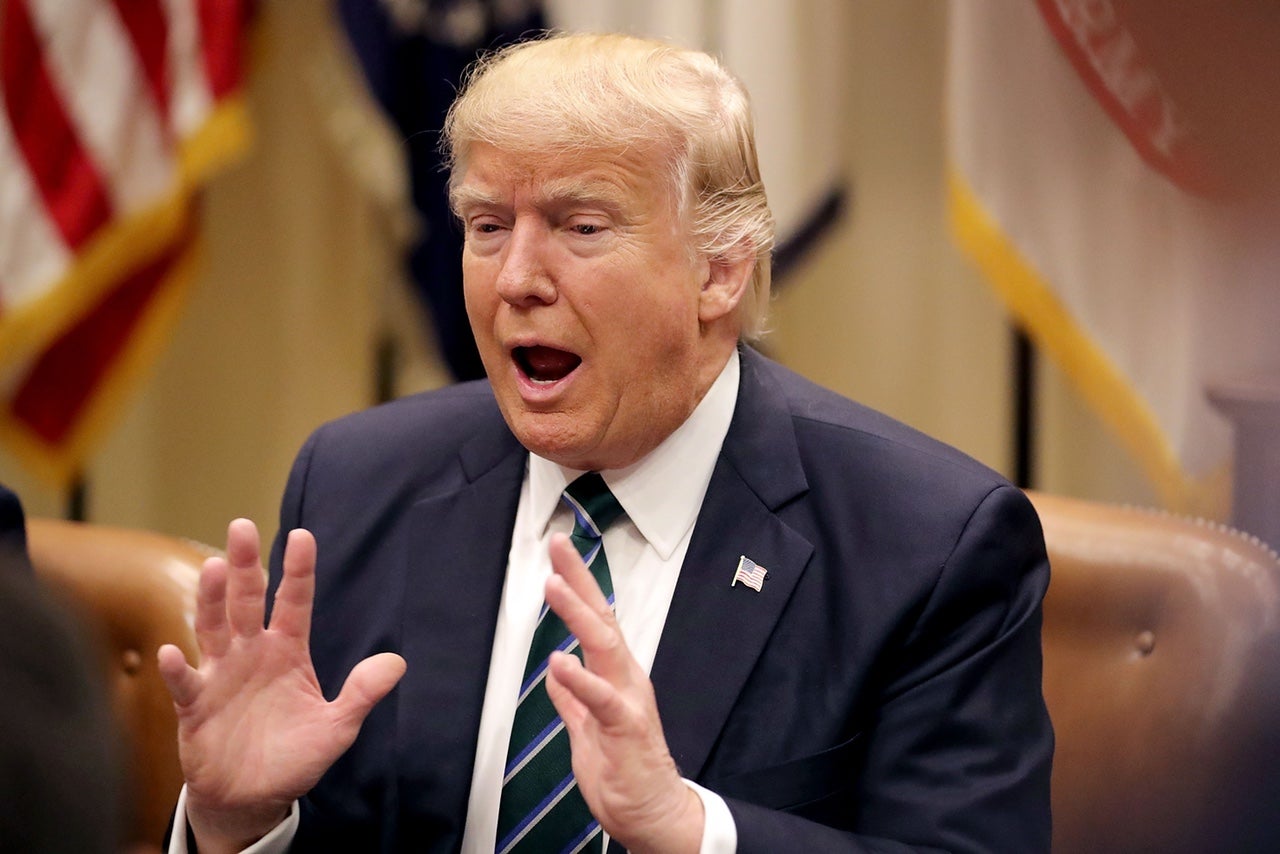 Starting this week, anyone flying on Royal Jordanian's routes to the United States from cities like Amman won't be allowed to bring any electronic device bigger than a smartphone into the cabin. And Royal Jordanian is expressing its displeasure with some next-level subtweets.

Back in March, the Department of Homeland Security announced that large electronic devices would be banned on flights to the US from 10 airports in Muslim-majority countries. The ban didn’t make much sense at the time and was perceived as being “a Muslim ban by a thousand cuts,” as one former US official put it. In June, news emerged that the ban may expand to Europe. Now, the ban won’t be necessary as long as the 280 targeted airports comply with new security measures. At a press briefing on Wednesday, officials said that airports that fail to comply will either face fines, a full ban on electronics, or possibly be barred from flying to the US completely.

Officials aren’t elaborating on what the specific requirements will be due to “security concerns”. A statement from DHS consists of just four bullet points:

DHS officials said that the airports that are currently classified under the ban were already aware of the new standards and “all of those countries had expressed an eagerness to comply so that those restrictions could be lifted”. No timeline has been made public.

The US administration has been cagey about its reasoning for the ban. It has spoken in generalities about security concerns. But according to multiple reports, the worries trace back to intelligence that claims ISIS is developing a bomb that would fit inside a laptop. This is reportedly the same intelligence that Trump shared with Russian officials in a private meeting in the Oval Office. At the time of the initial announcement, a former White House official told BuzzFeed News, “If this is true, the threat of attempts to disguise explosives within laptops and other large electronic devices carried through the last-point-of-departure airports bound for the United States is not new. What appears to be new is this latest overreaction.”

It’s possible that DHS has identified a genuine threat that requires action, but this administration has been so untrustworthy that its motives are never taken at face value. Two Muslim bans have already been struck down by multiple courts and the latest iteration will be heard by the Supreme Court in spring. The administration has claimed the travel bans that targeted Muslim-majority countries weren’t Muslim bans. During the 2016 campaign, Donald J Trump said, “Donald J Trump is calling for a total and complete shutdown of Muslims entering the United States until our country’s representatives can figure out what is going on.”

According to the New York Times, airlines are concerned that smaller foreign airports won’t be able to handle the costs of meeting the new security standards. If the threat of banning travel completely from non-compliant airports is implemented, the administration could have found another workaround to achieve its Muslim-banning goals.