The Crowds At E3 This Year Are Kinda Big 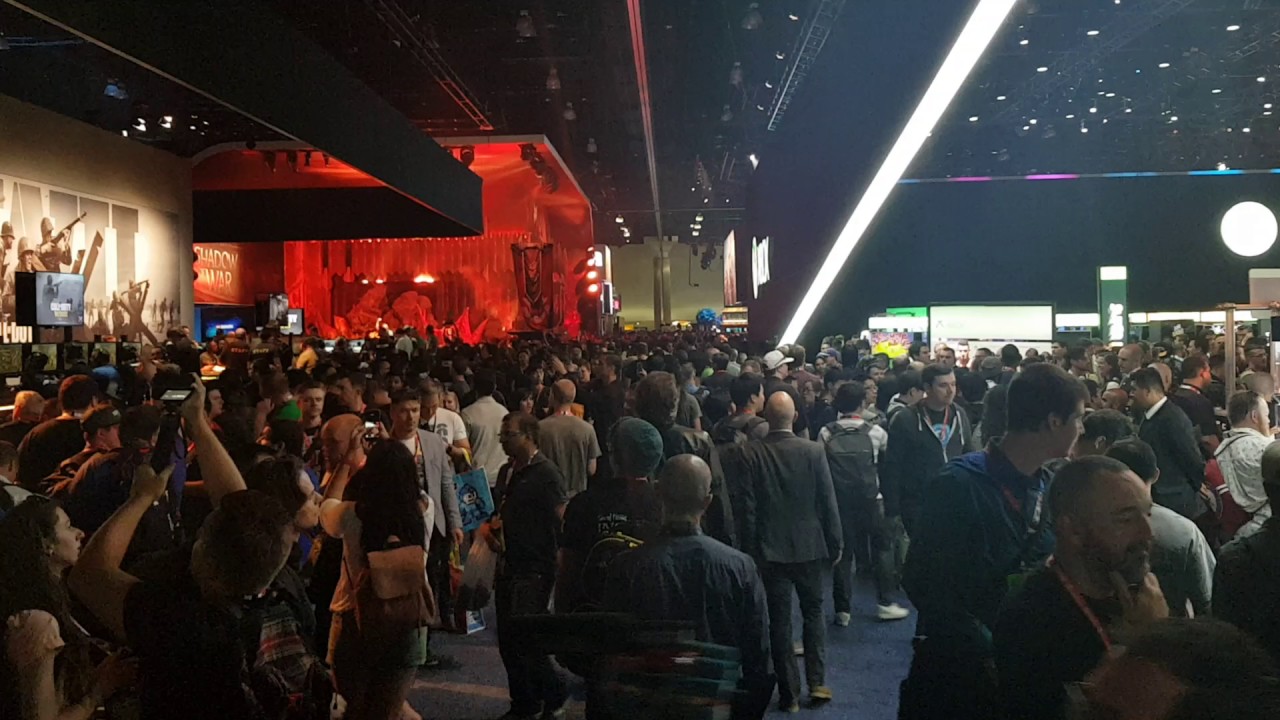 Video: This E3 is the first E3 that’s ever been open to the public, with an extra 20,000 punters over the regular press and industry folks walking the show floor. This is what it looks like.

Here’s the mass of bodies inside the Ubisoft booth:

And here’s what it’s like at one of the quieter intersections:

This is just the South Hall, too, where Xbox and Ubisoft and Bethesda are the big attractions. Over in the West Hall where both Nintendo and Sony have massive showings, the throng is significantly worse. It’s like EB Expo on steroids.