Make Your Own Bootleg HoloLens With The Cardboard Holokit

While the world catches up with VR, imperfect but affordable options for entry like Google Cardboard and Samsung’s Gear VR will get the job done. But augmented/mixed reality is also proving itself to be a ripe new field and for anyone looking to dip their toes in the water of this brave new world, the Holokit has come to save the day. 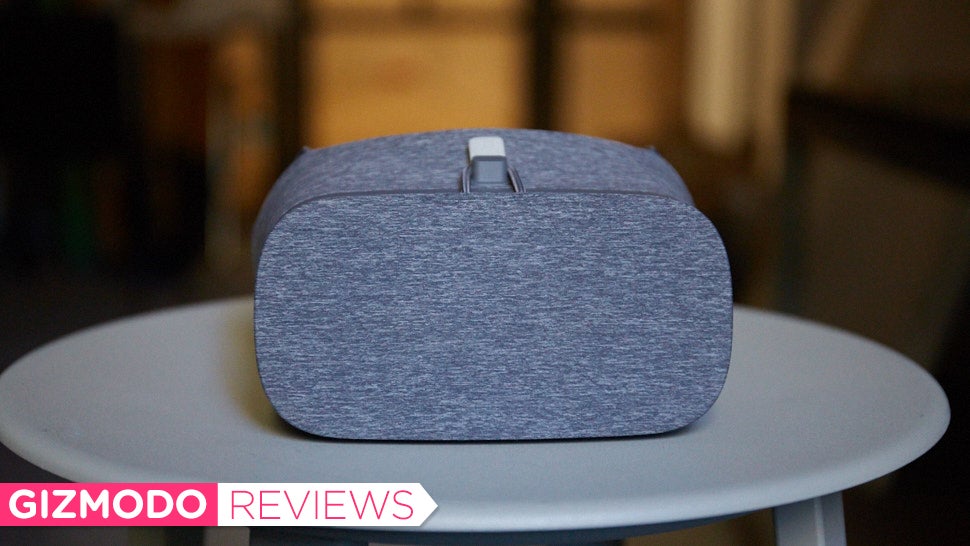 It isn't the games that really wow me when I slip on the Daydream View VR headset. It isn't the worlds that the Google Maps app allow me to visit. It isn't even the immediate sensation of wonder that VR still instills me. It's how comfortable the headset is.

But you can always make your own. Open source tracking software will be released on GitHub along with the headset on June 6, 2017.

Amber Garage is a startup focused on augmented reality. Its founder Botao Hu showed off the little DIY kit this week at the Augmented World Expo. A price hasn't been announced yet but it seems reasonable to say it will cost more than the $US15 ($20) that Google Cardboard does and less than the $US100 ($134) or so that headsets like Gear VR go for.

Checking out the video demonstration, it's safe to say that this will be a big step down from an actual Hololens but the lowest tier development kits for that device for $US3000 ($4031). It's hard to say if what you see is going to look totally bootleg or if it's just tough to capture with a camera. Probably a little of both. Regardless, I like the low-res vibe.

This is a perfect way for developers to tinker around with the technology without having to make such a major investment. I'm sure the lawyers at the software giant will be taking some issue with that name but Microsoft's developers should seriously consider making one of these themselves.

I look forward to playing with all the stuff you guys make for this thing. Check it out for yourself in the video below and it should be available here on June 6.