Following a flash crash last week, the company that runs GDAX, an exchange for the Ethereum digital currency, announced that it would pay back investors who lost money. If Monday’s market performance for the cryptocurrency is any indication, that move didn’t reassure investors. 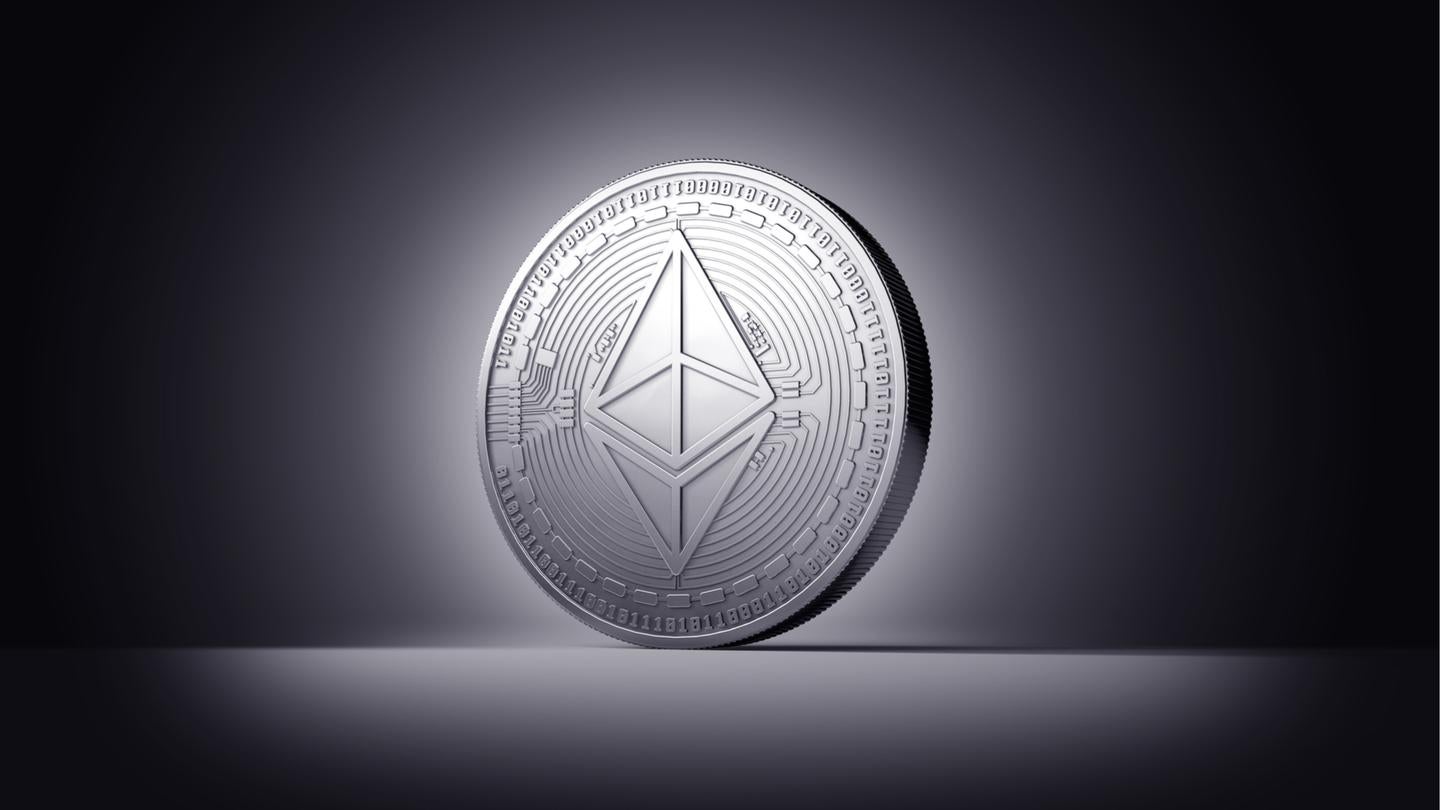 Cryptocurrencies are risky as hell. A new competitor in the blockchain currency world, Ethereum, has received a lot of attention recently for its ridiculous gains in value. Many feared that a flash crash last week was a sign of shady dealings on the exchange, but the company behind it is reassuring investors that they will be paid back in full.

The most reasonable explanation for why the Ethereum currency dropped from a high of $US311.46 ($411) on Monday to a low of $US238.65 ($315) is that a market correction is taking place for the out of control values of digital currencies. Analysts reasoned that investors who have seen their bets pay off decided today was a good time to take their money and run. Across the board, the most popular cryptocoins showed huge declines.

Ethereum, the second most popular coin offering around, was particularly vulnerable today. It didn’t experience the highest losses but it came close, shedding 19.79 per cent of its value. The aforementioned flash crash and its recent notoriety mean that a lot of eyes were watching as its counter steadily ticked down. But some observers have placed part of the blame for Ethereum’s fall on the shameless tricksters on 4Chan’s /biz/ board.

On Monday, an anonymous post appeared on 4Chan claiming:

Vitalik Buterin confirmed dead. Insiders unloading ETH. Fatal car crash. And now we have our answer. He was the glue. It will be difficult for ETH to recover and the entire crypto sphere is in big trouble.

Vitalik Buterin is the young inventor of the Ethereum blockchain. Unlike the creator of bitcoin, he isn’t masking his identity. He also isn’t dead. He also doesn’t control Ethereum’s decentralised network. But he’s the face of his own creation and nervous investors may have seen the rumour as a good time to sell. Buterin quickly took to Twitter to issue proof of life through data from the most recent block in the chain.

Another day, another blockchain use case. pic.twitter.com/OyHzdhEeGR

According to Quartz‘s calculations, Monday’s escapades knocked $US4 billion ($5.3 billion) off the digital currency’s market value. At the time of writing, Ethereum is worth $US257.55 ($340) which is still way higher than the $US8.37 ($11) it started at in January.

That’s nothing compared to bitcoin which is currently valued at $US2376.29 ($3133). The digital currency that started it all experienced an 8.81 per cent decline today. Investor and crypto hedge fund manager Tim Enneking tells CoinDesk that this is the primary reason for today’s market activity. “When bitcoin sees a large move down, as we’ve seen in the past 48 hours, it still has a tendency to take the entire rest of the market with it,” he says.

What goes up must come down. But Union Square Ventures partner Fred Wilson is feeling good about the long-term. “My gut says we are headed for a selloff in the crypto sector,” he wrote in a blog post on Monday. He says he’s still convinced it will be a good bet over the next five or 10 years. He also wrote, “I am wrong a lot.”