WannaCry ransomware has infected 55 speed and red-light cameras in Victoria – and human error is the cause. 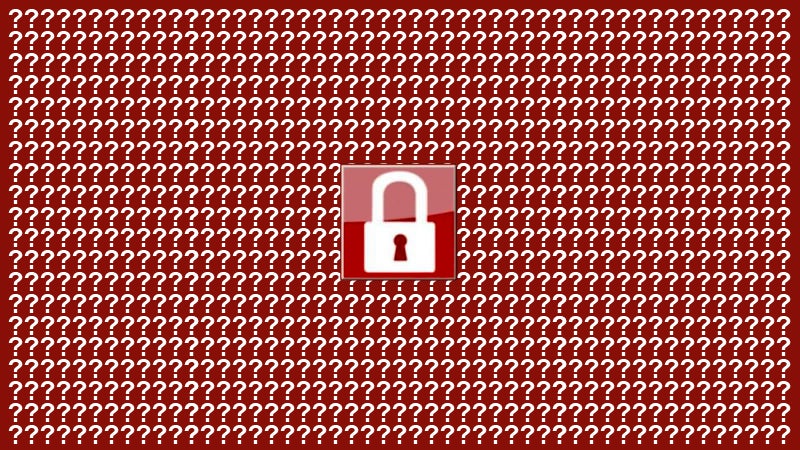 We may never know who the perpetrators of the WannaCry ransomware attack really were. We do know that they utilised an exploit that was part of the NSA's toolkit. We know that the exploit was leaked by a group called The Shadow Brokers. We know the US government is pointing to North Korea. And new research from security firm Flashpoint indicates that there's a connection to Southern China.

3AW reported the incident this morning.

“A system patch has been applied, which prevents the spread of the virus,” a Justice and Regulation spokesperson said in the program. “The Department is in the process of removing the virus from the affected cameras. The remaining sites will be rectified in the next couple of days.”

The spokesperson says the virus has not impacted the accuracy of the camera system, all infringements during this period have been captured correctly, and no infringements have been affected by the virus. 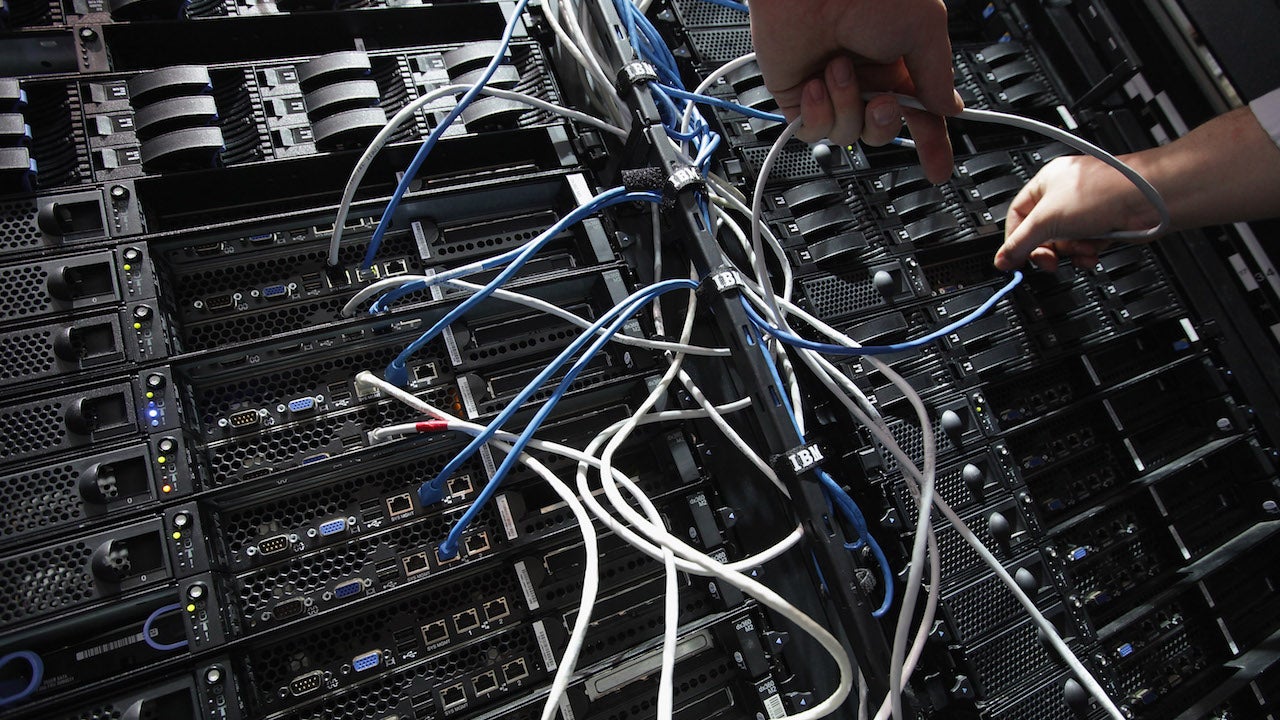