32-Bit Apps Aren’t Showing Up In The App Store But Don’t Panic, Yet

Apple’s WWDC is tomorrow and you can expect that the latest update to its mobile operating system, iOS 11 will be one of the announcements. With the update, support for 32-bit apps will be going away and it seems that those apps have already disappeared from search results in the Apple store. 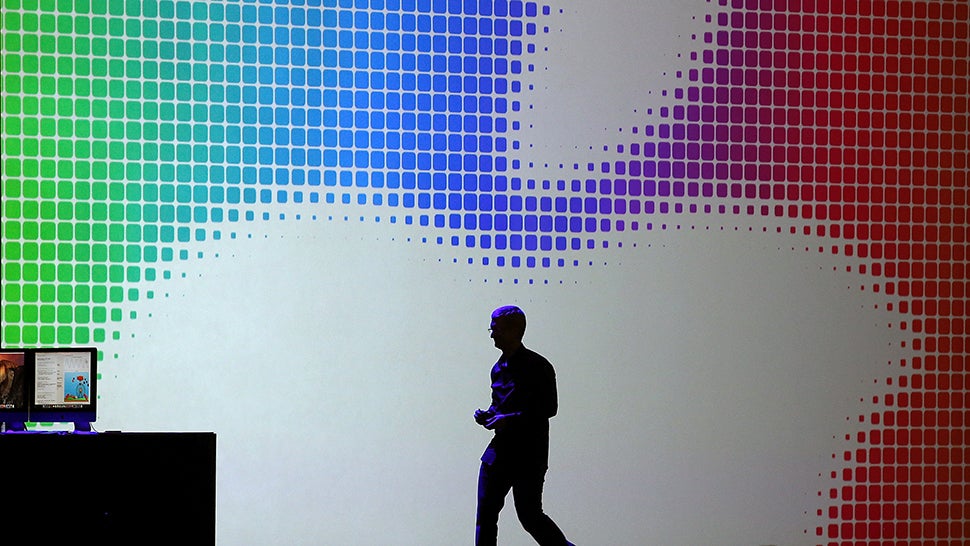 A new message found in the latest iOS 10 beta update seems to indicate Apple will be killing off thousands of apps and games that haven't been updated to support 64-bit processors. Say hello to the world of vintage iPhone gaming.

Back in 2013, Apple improved its hardware by switching over to 64-bit processors. But the old 32-bit apps still worked just fine and that’s the way it’s been ever since. But iOS 11 will be Apple’s first operating system that is abandoning those old apps in favour of pushing developers to update or be lost forever.

As Touch Arcade points out, if you search for an old 32-bit app like say Peggle Classic, you won’t find what your looking for. However, if you use a direct link, the app is still available for download. What this means is you can still grab that old app that you meant to buy or would like to own again. And it will work on your phone until you update to iOS 11.

Gamers will likely be the ones who are hit hardest by this transition. If an older game’s time has come and gone, developers may not feel like it’s worth it to update. With productivity apps, you’ve probably already moved on to something else or can find a replacement that functions the same way. But games, especially games by indie developers, are often one of a kind. And games that don’t use microtransactions tend to have a shorter window of profitability. Going through Kotaku’s list of the 12 best games on the iPhone, only one entry has disappeared from the search results: Ridiculous Fishing.

As for the apps that are already on your phone, Apple has included a panel in Settings for you to check if there’s an update available. Just go to Settings>General>About>Applications. A list of the apps that will be outdated should be displayed. If nothing’s there, you should be good.

Soon, you’ll need to update to iOS 11. It will be the best operating system for your phone, and it will be the most secure option. But if you have an older device laying around maybe you’ll want to load it up with some apps that are dying and just never update it. For the love of god, if you haven’t played Ridiculous Fishing, do it now.