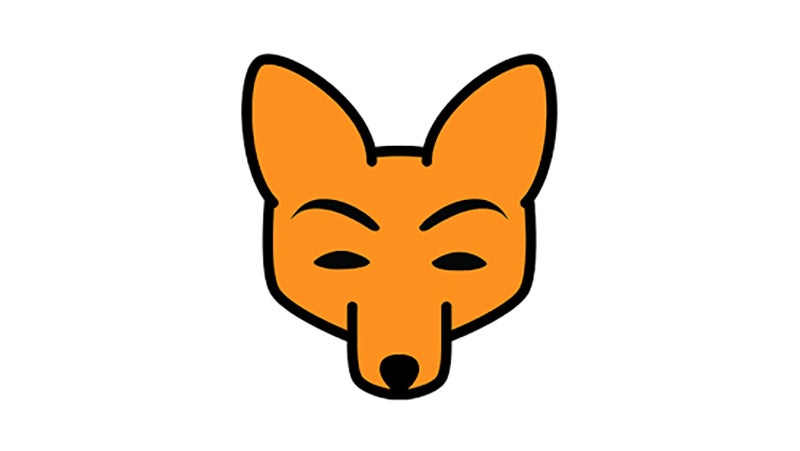 Let's breathe a sigh of relief: For now, at least, Wesearchr is dead. Again.

What is/was Wesearchr, you ask? If the site's own messaging is to be believed, it was a crowdfunding site created to reward whistleblowers for sharing potentially sensitive information of journalistic value. A visit to the site itself, however, revealed Wesearchr to be a donation hub for doxxing (the practice of finding and posting a target's personal information online for the whole internet to see), as well as means to pay for the legal defence of actual neo-Nazis. Upon even closer inspection, Wesearchr appeared to be little more than a scam cooked up by internet troll Chuck Johnson to make some extra scratch off pieces of irrelevant information he already had on hand — a fact he wasn't shy about publicising.

Layers upon layers! Whatever the site was, it's currently down, returning a "Service Unavailable" message. According to Wesearchr's (very recently) former CTO and co-founder Pax Dickinson, this is due to Johnson failing to pay for the site's hosting — just one of many allegations made by Dickinson against Johnson in a tweetstorm this morning.

"Chuck promised to give a guy under me a salary increase when we raised money and then when we got a check he reneged on the promise. I resigned over it and then he fired the employee in question 2 weeks later by stopping his paycheck," Dickinson told Gizmodo in an email. "I requested the $50,000 [$AU67,286] in back pay and travel expenses the company owes me plus a reasonable 3 months severance and Chuck refused." Dickinson prefaced his series of threaded tweets by claiming Johnson had threatened to "dilute my stock to worthlessness".

Wesearchr became unavailable at the beginning of this month after someone within the company failed to re-up the site's SSL certification. It's unclear if these are related issues, though Dickinson claims in a Facebook post that Johnson was aware the hosting bill was past due. In an email to Gizmodo, however, Johnson wrote, "The site should be up and running shortly. It's business as usual at WeSearchr.com."

Dickinson said that "Chuck is lying". Johnson wrote that "What Pax is claiming isn't true". And that's the long and short of it: Two grown men accusing each other of being full of crap. Which one of these odious characters should we believe?

Who cares. Wesearchr is dead and, ideally, it will remain so.