'World's Hottest Chilli' Will Have You Breathing Fire, But It Won't Kill You 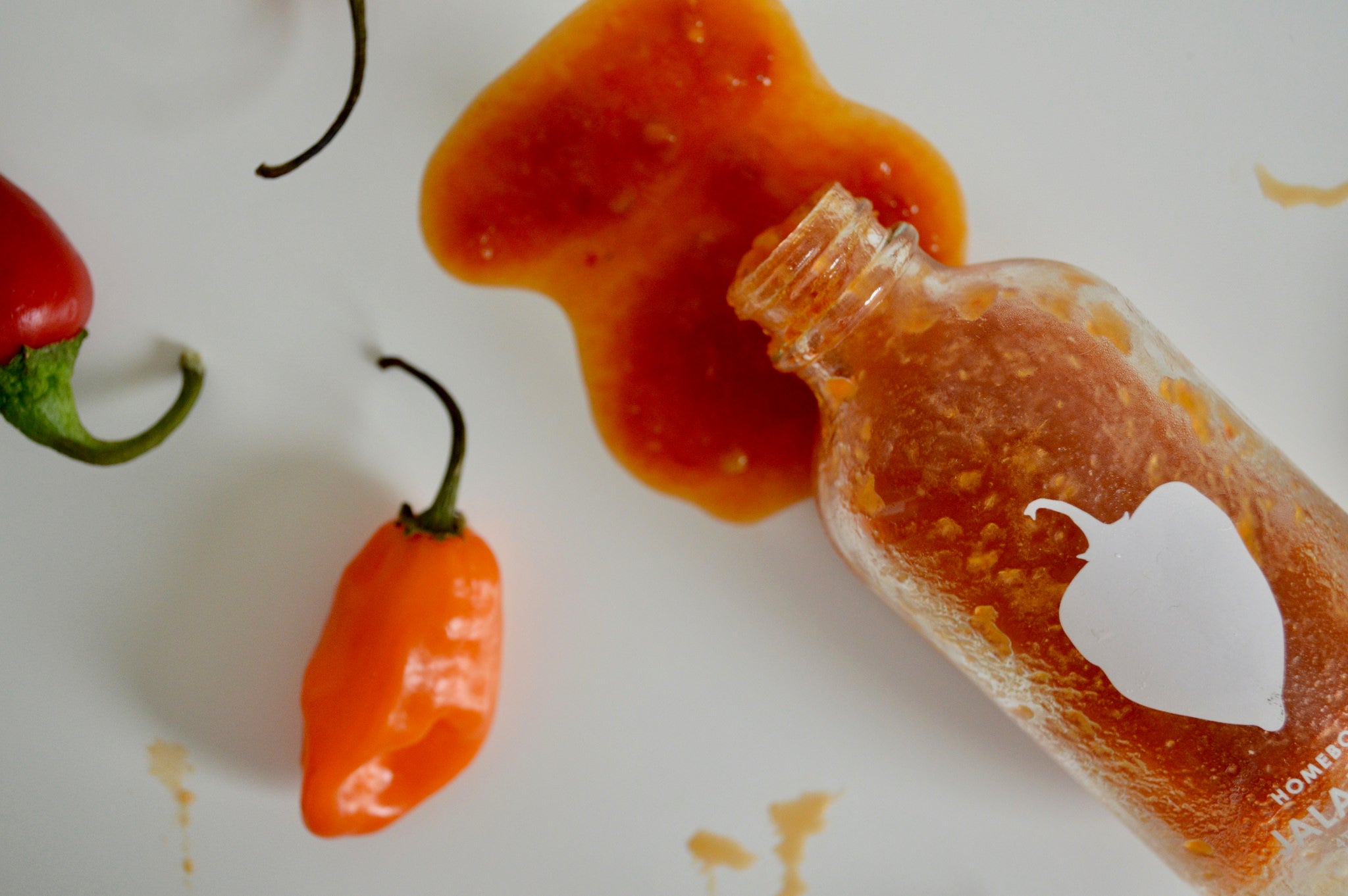 Not all chillies are created equal, and few are as unequal as the Dragon's Breath chilli — a new breed that may soon find itself atop the "world's hottest" throne. Forged by Wales horticulturalist Mike Smith, the red-orange, fingernail-sized fruit is the unintentional product of a trial of a new performance-boosting plant food developed by Nottingham Trent University. Smith says the ferocious fruit is the spiciest on the planet, just over 1.5 times as spicy as a Carolina reaper — the current record holder. That's pretty fiery, but despite what much of the media coverage of this new chilli has claimed, the Dragon's Breath is not lethally hot.

Smith had the chilli tested and claims it registers 2.48 million Scoville heat units (SHUs), which, if verified by the folks at Guinness, would be a world record for heat. But in case blinding agony isn't enough to dissuade a daredevil's heart, the Daily Post, which was first to report on the chilli, includes an even graver warning paraphrased from the university: "...it could potentially cause a type of anaphylactic shock for someone who eats it, burning the airways and closing them up." It didn't take long for the chilli's alleged lethality to dominate the news coverage, burning its way across the internet like actual dragon's breath.

As with all chilli, the Dragon's Breath chilli's extreme heat is mainly the result of capsaicin, which tricks sensory neurons into telling the brain that they are literally burning. Eat enough of it, and you can experience more serious effects, like vomiting, abdominal pain and yes, even death — but only at high enough doses. A study in mice found the minimum lethal dose of capsaicin is 100mg per kilogram of body weight. Since the average adult person weighs 58-81 kilograms, a fatal human dose would be between 5.8 and 8.1g, if we go off of the mouse numbers.

So, to consume the minimum lethal dose of 5.8g of capsaicin, you'd have to eat nearly 250g of chilli. For an habanero-sized chilli, which look twice as large as the fruits Smith created, that would be about 25-30 chillies.

Realistically, it's probably impossible to breed a chilli so spicy that just one could kill you with its heat. That's because if we assume a chilli is around 10g in size (habanero to jalapeño-sized), more than half of its tissues by weight would have to be capsaicin — which doesn't leave a lot of room for the chilli's structural parts, let alone water (a Dragon's Breath chilli is approximately 2.3 per cent capsaicin). You could potentially create a lethal single chilli if you bred one that is far larger and much hotter at the same time. A strain twice as hot as a Dragon's Breath at the size of a capsicum would theoretically do it, but is not likely biologically feasible.

This new “Dragon’s Breath” pepper is so hot it could kill you! https://t.co/kK8ptlLgB4 pic.twitter.com/Zxb5ndaqZ6

But what about that note about anaphylactic shock issued by the university? That's just a standard medical warning.

Anaphylactic shock occurs when allergic reactions go nuclear. There are tens of thousands of known allergens out there, any of which could potentially cause a life-threatening case of anaphylaxis in someone who is allergic. And yet, despite decades of study including injection trials, there are no published cases of capsaicin-induced anaphylaxis. Capsaicin and similar chemicals are being explored as a way of reducing allergic responses.

Chillies can carry other allergens, however. Spice allergies, including those to chilli-derived paprika and cayenne, do exist, but they are rare and due to pollen-like compounds, not capsaicin. There have also been severe allergic reactions to capsicums, all of which means that doctors can't rule out the possibility that someone could have an allergic reaction to the Dragon's Breath. Similar warnings are common for any drug or supplement where anyone has had a serious reaction, including Advil and Aspirin.

In the end, the only people who have to worry about anaphylaxis from Dragon's Breath are those who are already allergic to chillies or chilli-derived spices of any kind, and they have as much to fear from a jalapeño as they do from this new one. Smith, for his part, believes the Dragon's Breath may wind up serving a beneficial medical purpose, as the potent oils from its flesh could be used as anaesthetic.

So chilliheads out there — with their iron stomachs and appetite for pain — can rejoice in knowing that the Dragon's Breath is not especially lethal. Not that they will get their chance to experience the cripplingly-hot flesh of this chilli any time soon. The only way to see the chillies for now is to attend the Royal Horticultural Society's Chelsea Flower Show in the UK next week, where Smith will be displaying his prized creation. 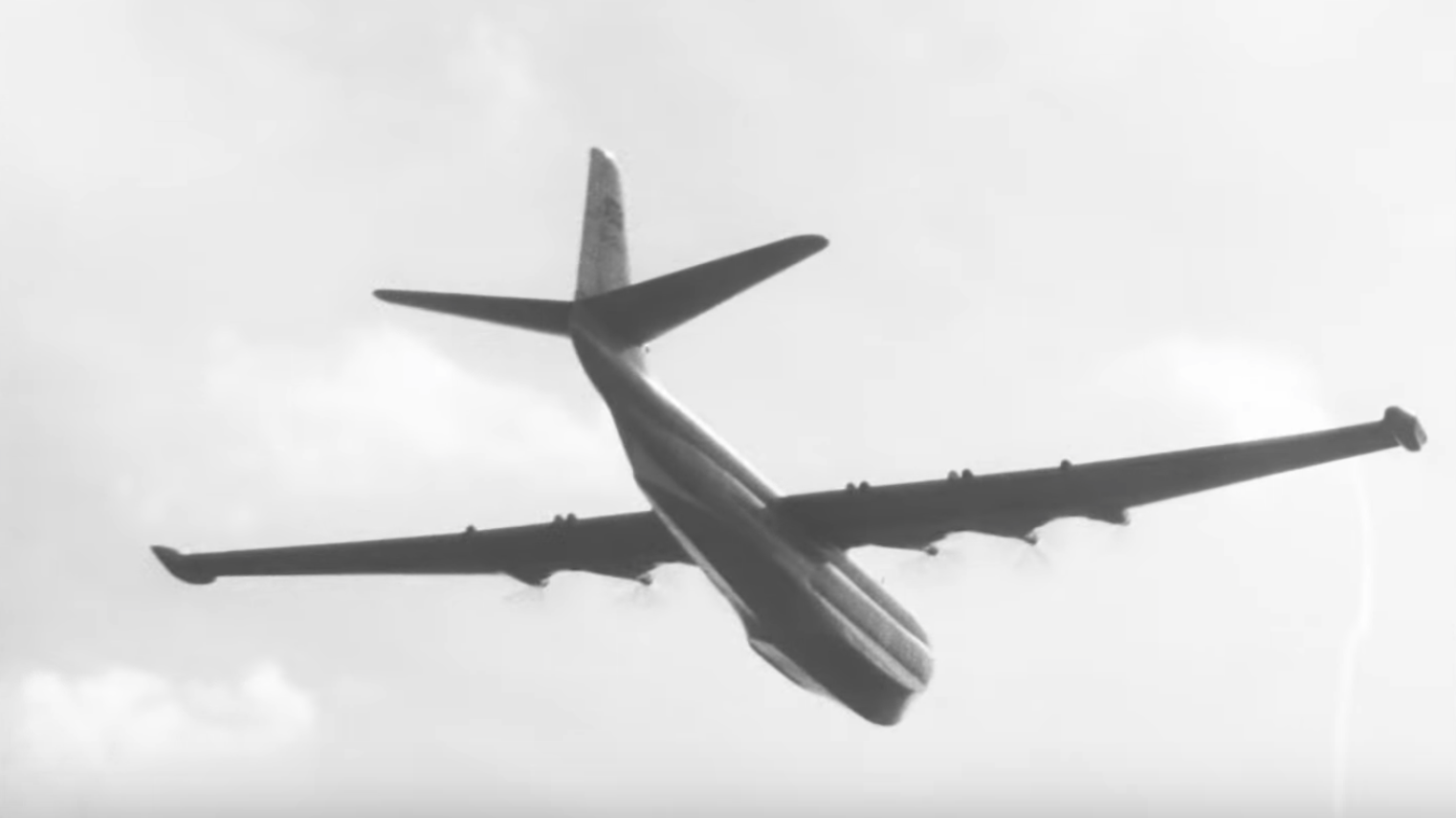