Why On Earth Would You Fast Every Other Day? 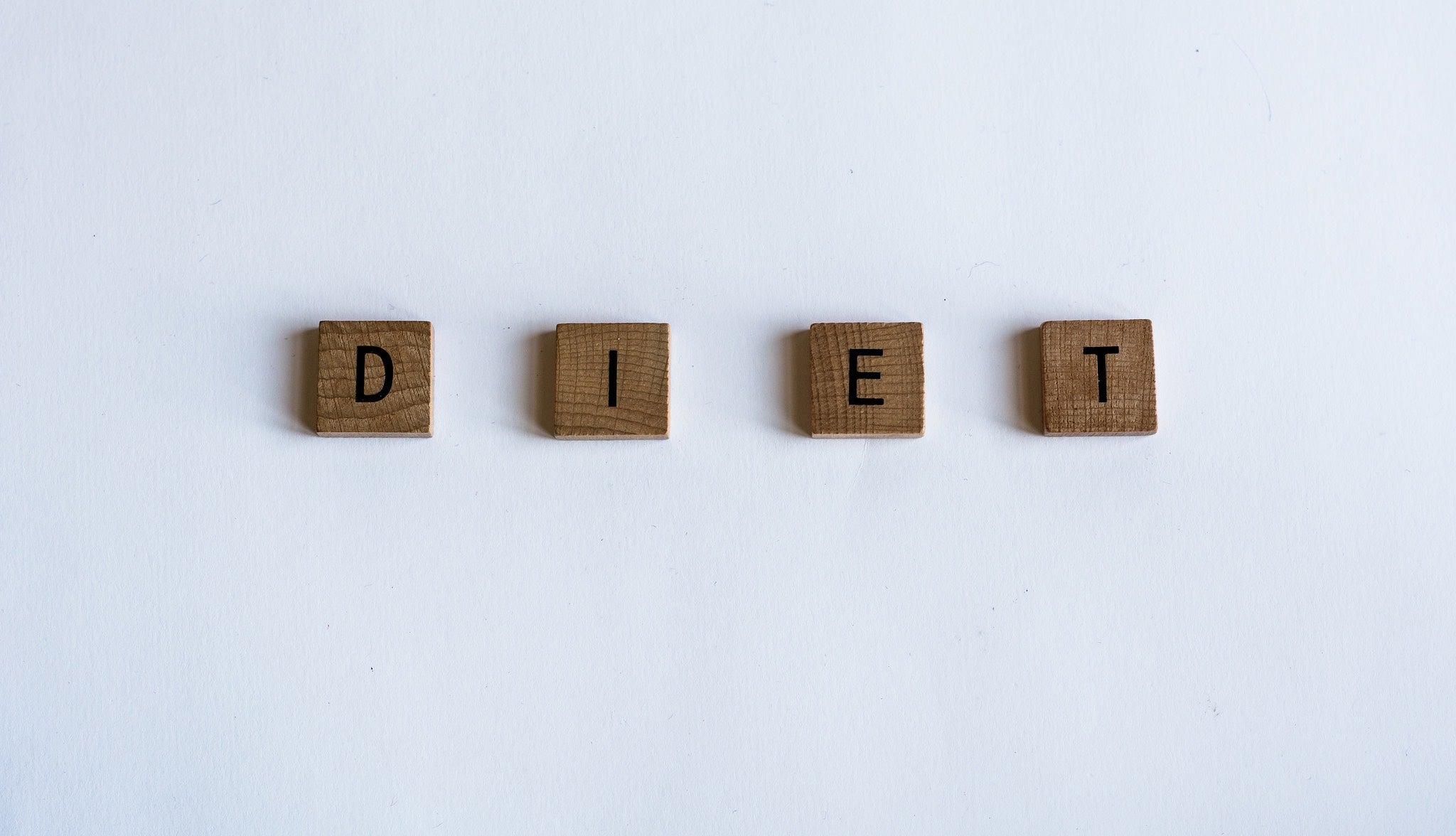 If you distill life down into its most basic parts, you're here to do one thing: eat. Aside from a few days mandated by certain religions, every single day is a journey to consume enough food to make it to the next day. And maybe not get bored or uncomfortable along the way.

It turns out, this doesn't seem to work any better than just eating less, at least according to one new clinical trial. But diet studies are difficult to do, as is actually adhering to the diet. So really, do whatever.

The scientists provided the participants with food for three months, then the group kept dieting for another three, and met with dietitians and counselors for a six month maintenance period. A full third of the study's participants didn't finish, mostly due to the difficulty adhering to the diet.

The average amount of weight lost for the alternate fasting day group was 6 per cent, and 5 per cent for the group that just restricted its calories. There weren't any other differences in things like blood pressure, or cholesterol levels, between the groups. The researchers also noticed that some study participants were just eating other food when they left the research center. So, the study's conclusion? It really doesn't matter how you choose to lose weight, as long as you're eating less food.

Of course, the study has plenty of other limitations. The control group received no counseling, and the high dropout rate among dieters weakened the study's very basic conclusions. Plus, the dieters were pretty healthy to begin with, which could explain why the researchers didn't see much change in the way of blood results. And really, this is just one study on top of however many others that may show different results, because that's just how science works? The researchers still want to know how different diets change our hormones, or whether one is more difficult to adhere to than the other.

But seriously, there are so many diet studies out there, like this meta-analysis comparing alternate day fasting to very low calorie dieting (800 calories per day), which showed no difference in weight loss but easier adherence to alternate day fasting. This animal and human study shows alternate day fasting seems to decreased some risk factors for animals (there wasn't enough evidence in humans). This study shows that alternate day and regular dieting produced about the same results. Diet studies tend to be fairly short term, with small sample sizes. Some of them, even this one, are run by people who are writing books or funded by companies. And the truth of the matter is, no one really knows whether or not an every-other-day diet is any better than just restricting overall calories.

But seriously, you're not going to adhere to a diet you hate. Do whatever you want. Don't want to eat that much every other day? Sounds horrible, but it seems to work about as well as just cutting 25 per cent of your calories daily.

Ultimately, odds are, if someone is really excited about a fad diet and tells you it works really well, better than other diets, they're wrong. Sorry.