Which Astronaut Recently Got Fired From NASA For $US1600 In Fake Taxi Receipts? 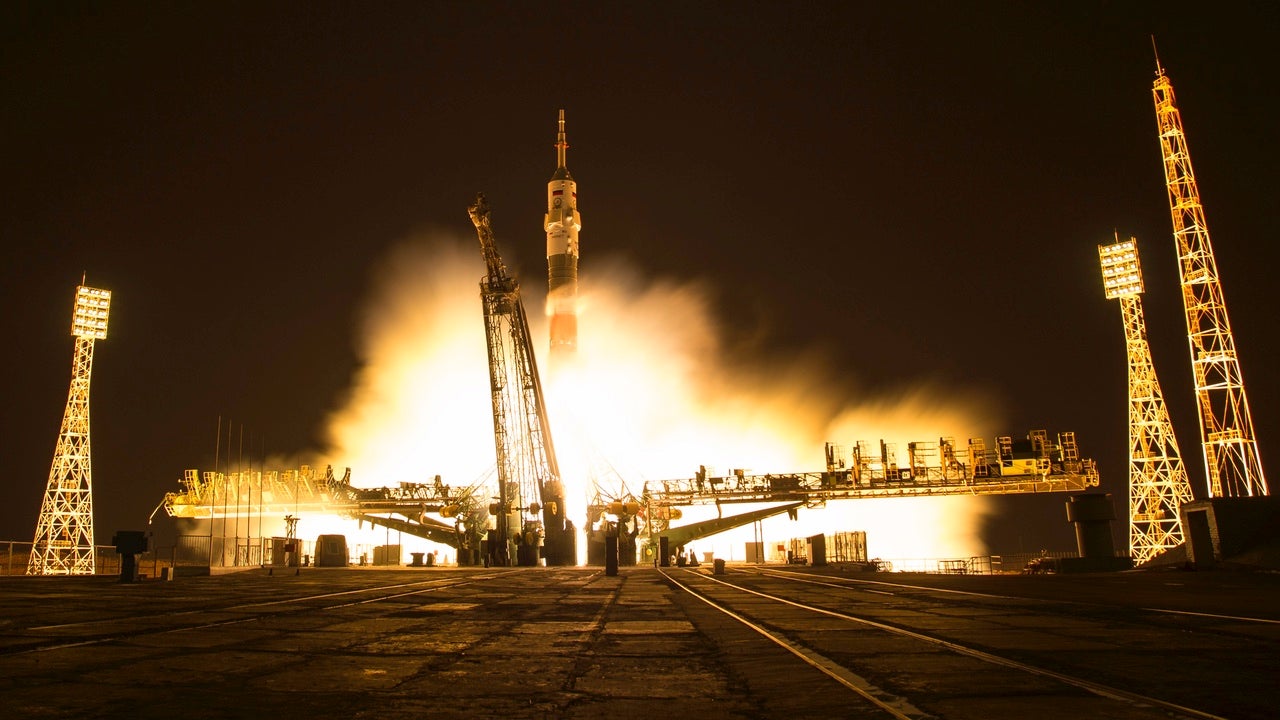 Last December, an astronaut with NASA was fired for submitting over $US1600 ($2156) in fake reimbursements for taxis they didn't take. And strangely enough, we don't know who it is.

Gizmodo filed a Freedom of Information Act (FOIA) request with NASA's Office of the Inspector General (OIG) on the incident after reading about it in the latest Semiannual Report to Congress. The name of the astronaut has been redacted by NASA.

According to the NASA OIG final report, dated 21 December 2016, the case was initiated based on a complaint from an anonymous source. Apparently, the astronaut submitted 15 receipts from 2012 through May 2015 claiming reimbursement for "commercial transportation" rides and taxis that they didn't take.

The US Attorney's Office got involved in March of 2016 and decided not to prosecute because the dollar amount was so small. But on 14 April 2016 the astronaut was interviewed and admitted to the fabricated receipts.

The astronaut was actually getting rides from friends and yet still filing to get reimbursed for travel expenses.

In the end, the NASA OIG office suggested something that has been redacted (we're going to guess termination, but who knows?) and the astronaut ultimately resigned at some point in December 2016. Curiously, the exact date of resignation has also been redacted.

There was also "disciplinary action" that was recommended by NASA, but yet again we don't know what that was exactly, nor whether it was carried out after the astronaut left.

Make no mistake, this whole ordeal clearly shows poor judgement on the astronaut's part. But it does seem like a really bizarre thing to end your career on as an astronaut.

At least it wasn't as bad as the last high-profile astronaut who was fired after driving across the US while wearing a nappy to kidnap her love rival. Yes, you read that right. If you recall, back in 2007, NASA astronaut Lisa Nowak drove over 1600km from Houston to Orlando and attacked a woman who was having an affair with another NASA astronaut with whom she was involved, William Oefelein. Why the nappy? So that she didn't have to pull over to go to the bathroom, just like in space. The love triangle was intense, to say the least.

We reached out to NASA about this mysterious unnamed astronaut who was fired over taxi receipts, but have yet to hear back at time of writing.

Telstra Is Open To Charging Even More For Differing 5G Speeds

Alex Kidman 27 Feb 2020 2:34 PM
As it gears up to test mmWave 5G for the first time and seriously boosts the range of its 4G LTE network, Telstra's also looking to a future where it can differentiate 5G services on features – and price.