What Should Sony Name Their No Spider-Man Marvel Universe? 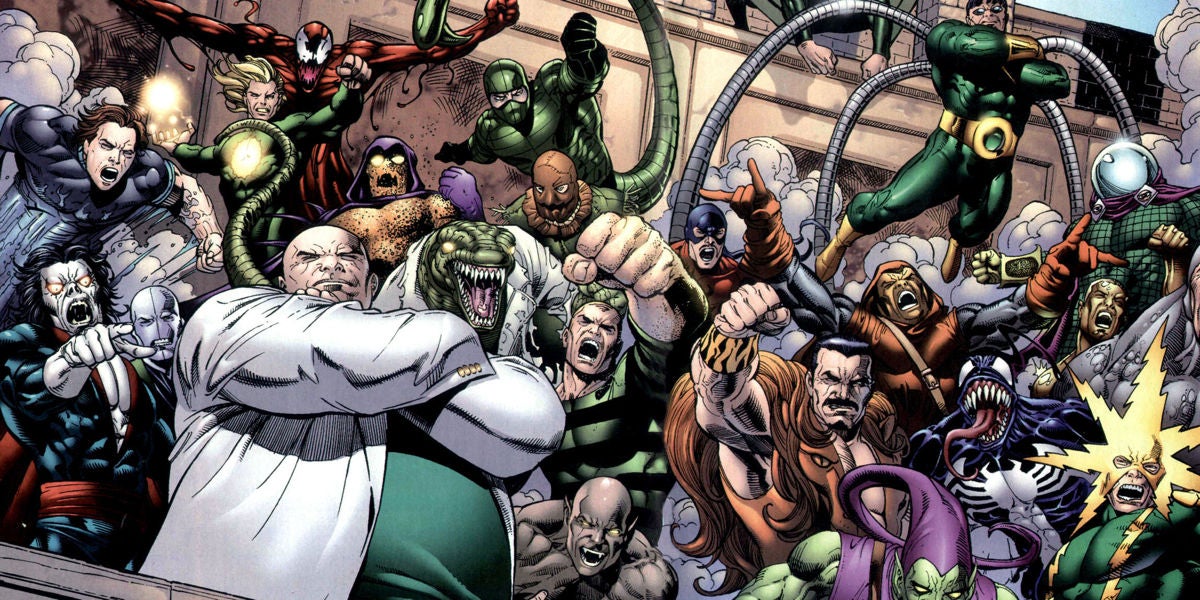 The big superhero news of the day is that Tom Hardy will play Venom. To announce the news, Sony tweeted that the film would be part of "Sony's Marvel Universe" but that sounds weird. Maybe even a little sad. Guys, we need to help them come up with a better name.

From what we understand, "Sony's Marvel Universe" will be a set of movies starring Spider-Man villains, like Venom and the in-development Black Cat and Silver Sable. But they won't star Spider-Man, because he's being used by Disney in the Marvel Cinematic Universe. Which is an excellent name, by the way — descriptive, accurate, even clean.

So what should Sony name this series of Spidey villain movies? Here's a few we came up with:

Now it's your turn. Throw your suggestions in the comments below.