We Got Prince's FBI File 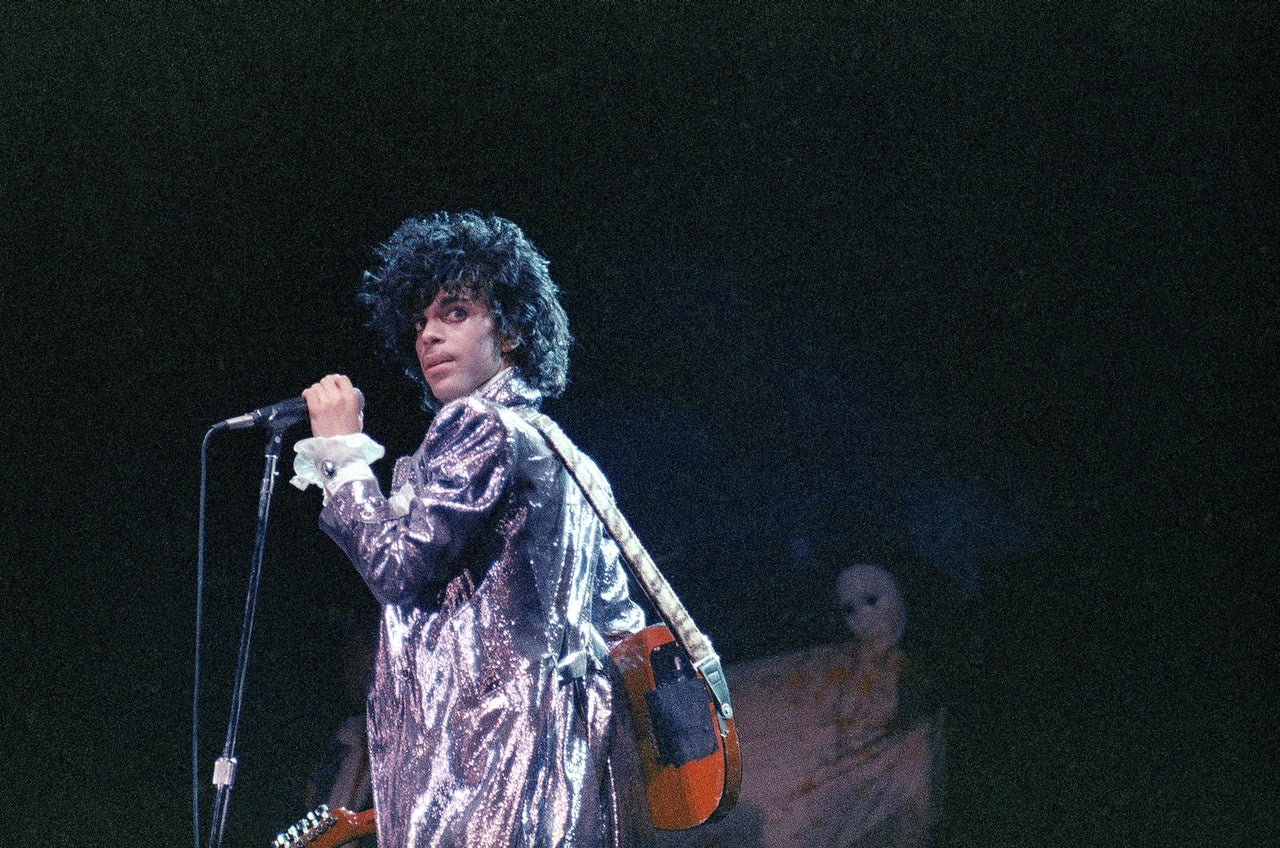 The world was shocked when Prince died of a prescription drug overdose back in April of 2016 at the age of 57. As I often do after celebrities die, I filed a Freedom of Information Act (FOIA) request with the FBI for any files it might have on the music legend. After months of delays — we were originally told that it would be released back in September 2016 — it's finally here.

After over a year of processing, the FBI has released just four pages and withheld 13 additional pages on Prince, whose real name was Prince Rogers Nelson. And for a year's worth of work, it's strange that it's so sparse.

Apparently Jezebel got the file all the way back on May 10. I have no idea why the FBI only emailed it to me today, but nevertheless, here it is.

Three of the pages appear to involve threatening messages that Prince received in 2005.

It isn't clear from the three pages what kind of action was taken as a part of the complaint, but the caller was female who "makes threatening statements against Prince, threatening to make his life miserable, and threatening bodily harm". The notes also mention that she threatens suicide.

The other two pages of this particular complaint seem insubstantial.

The final page is hand-written and a bit hard to read. But it appears to have something to do with the death of Prince's baby in 1996. The baby was born on 16 October 1996 to Prince's former wife Mayte Garcia. The baby, named Amiir, had a rare genetic disorder called Pfeiffer syndrome and died at just six days old.

Aside from being handwritten and difficult to read, the file also redacts large chunks of pertinent information about the case.

As best I can make out, it appears that the file reads, "personal documents related to [long redaction] are attempting to sell those documents to the media in late 1996 [illegible] 1997."

The rest of the complaint is just as illegible, but it does mention that the death of Prince's baby itself was being investigated as of 28 March 1997. It appears that whoever was trying to sell Prince's documents to the media wasn't prosecuted because there wasn't a crime being committed. It's unclear what kind of documents were involved.

I've uploaded the entire FBI file in two parts: The first involving the threatening calls in 2005, the second involving the death of Prince's baby. I'll be appealing the response to this request to see if there's any more that the FBI isn't sharing with us. There typically is more in these cases. At the very least it'd be nice to learn why it took over a year to process just over a dozen pages.