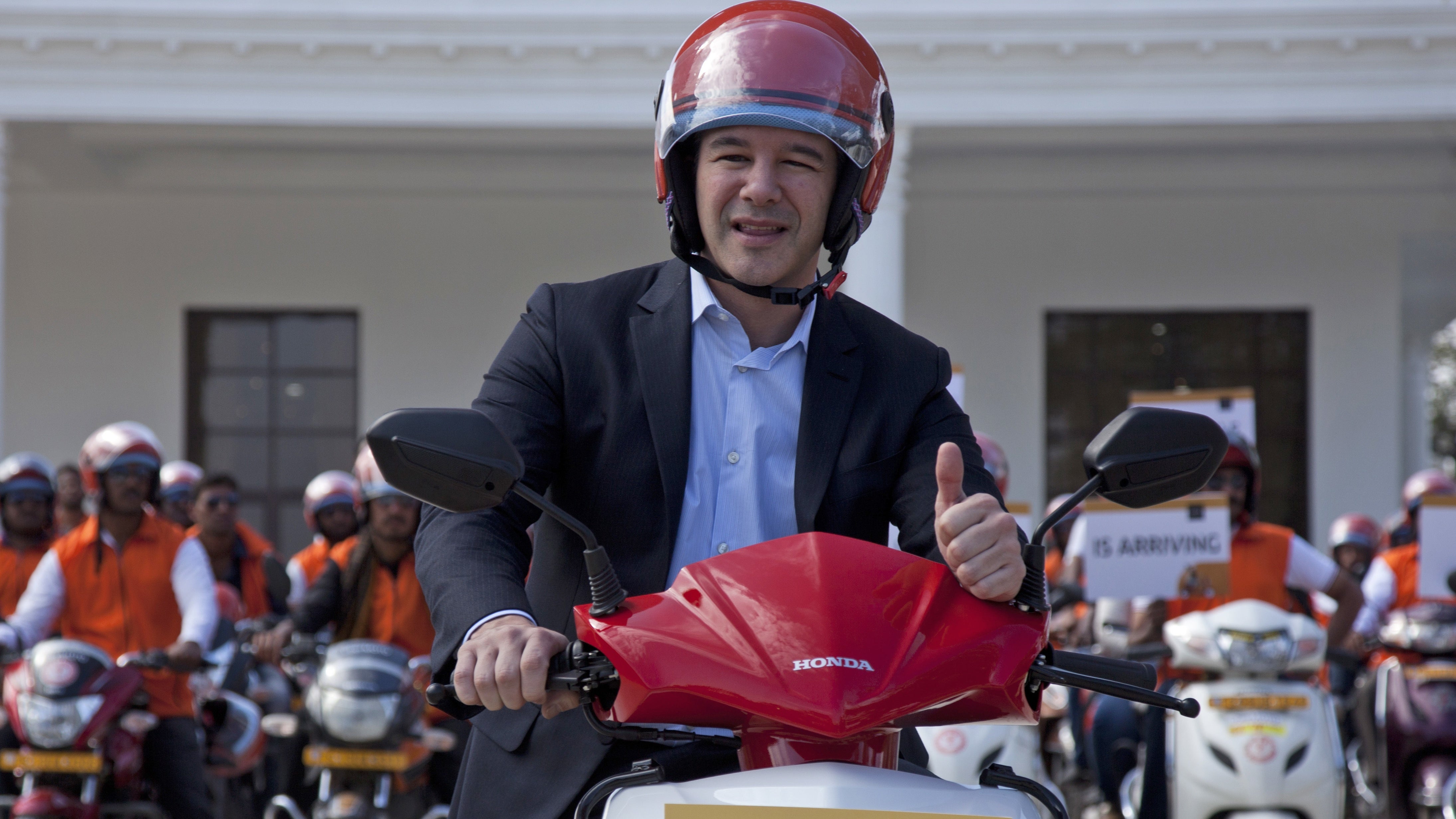 Reuters is reporting that Uber faces a criminal investigation by the US Department of Justice for using software to avoid scrutiny by government regulators.

In March, the New York Times' Mike Isaac reported the existence of the "Greyball" software, used to "identify and circumvent officials who were trying to clamp down on the ride-hailing service". Government officials whose job involved regulating Uber were tagged as "greyballed" and "served up a fake version of the app", in which fake cars appeared on the app and drivers quickly cancelled.

It used a variety of signifiers, at least a dozen, to figure out who was a government official, including using social media, identifying credit cards tied to institutions like police credit unions, and drawing a "geofence" around government buildings on its maps. Uber employees would even "go to local electronics stores to look up device numbers of the cheapest mobile phones for sale, which were often the ones bought by city officials working with budgets that were not large".

A few days after Isaac's story was published, Uber said it would no longer use the software to avoid government scrutiny. Uber did not respond immediately to Gizmodo's request for comment.

Reuters reports that Uber received a subpoena from a Northern California grand jury, "seeking documents concerning how the software tool functioned and where it was deployed". That means the company is under criminal investigation, though it doesn't necessarily mean charges will be brought.

The news is just the latest instance of an almost uniformly terrible year for Uber, which has seen allegations of widespread internal sexual harassment, an ongoing court battle with Google over its self-driving car unit, a campaign to get users to delete their accounts, and a leaked video of its CEO Travis Kalanick berating a bankrupt driver. It isn't even the only creepy tracking program that was revealed this year: It also used a program literally named Hell to track Lyft drivers.

Uber has built a good deal of its success, and its estimated $US68 billion ($92 billion) valuation, on ignoring, avoiding and fighting government regulations, from the California DMV to treating its drivers as actual employees; and, more broadly, on the philosophy that being a "brilliant jerk" is a good thing. This probe is the latest evidence that approach might not work forever.