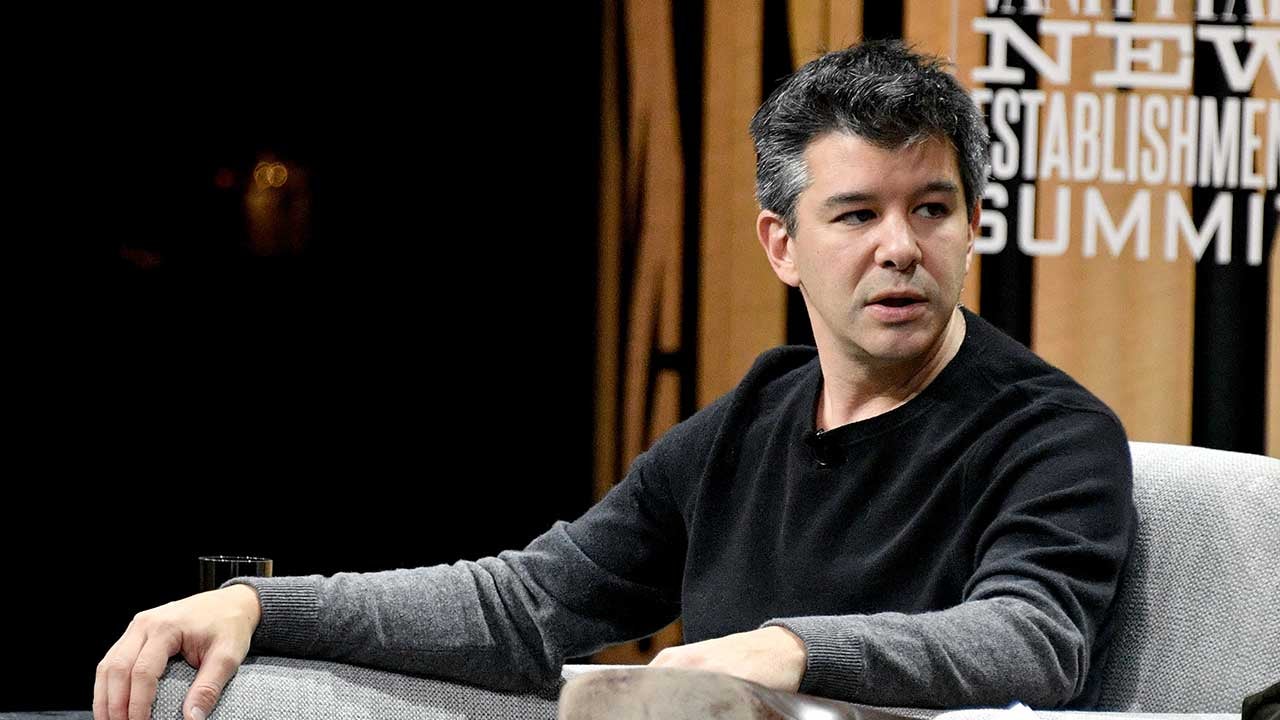 Despite his company's litany of problems, Uber CEO Travis Kalanick was supposed to appear onstage at Code Conference, a fancy tech gathering, at the end of May. It would have been a good time for the yelling executive to weigh in on the allegations of sexual harassment at his company, the ongoing investigation into those claims, the assorted lawsuits Uber faces from its competitors, and the fact that a ton of high-profile employees — even PR flacks — are headed for the exit.

Would this be a fun interview? Probably not. But from Kalanick's perspective, it could present an opportunity to try to shift the prevailing narrative about the current state of the company, or put forth an argument for why he should remain as CEO to a ballroom full of industry folk.

But Kalanick won't be going to Code Conference this year. Instead, according to an Uber spokesperson, he won't be able deliver his musings because of "the delay of the Holder review". (The "Holder review" to which the spokesperson refers is former Attorney General Eric Holder's investigation into claims of a company culture marred by sexual harassment.) In his place will be Uber board member Arianna Huffington, who will no doubt talk about how the stress of being on Uber's board has affected her sleep schedule. 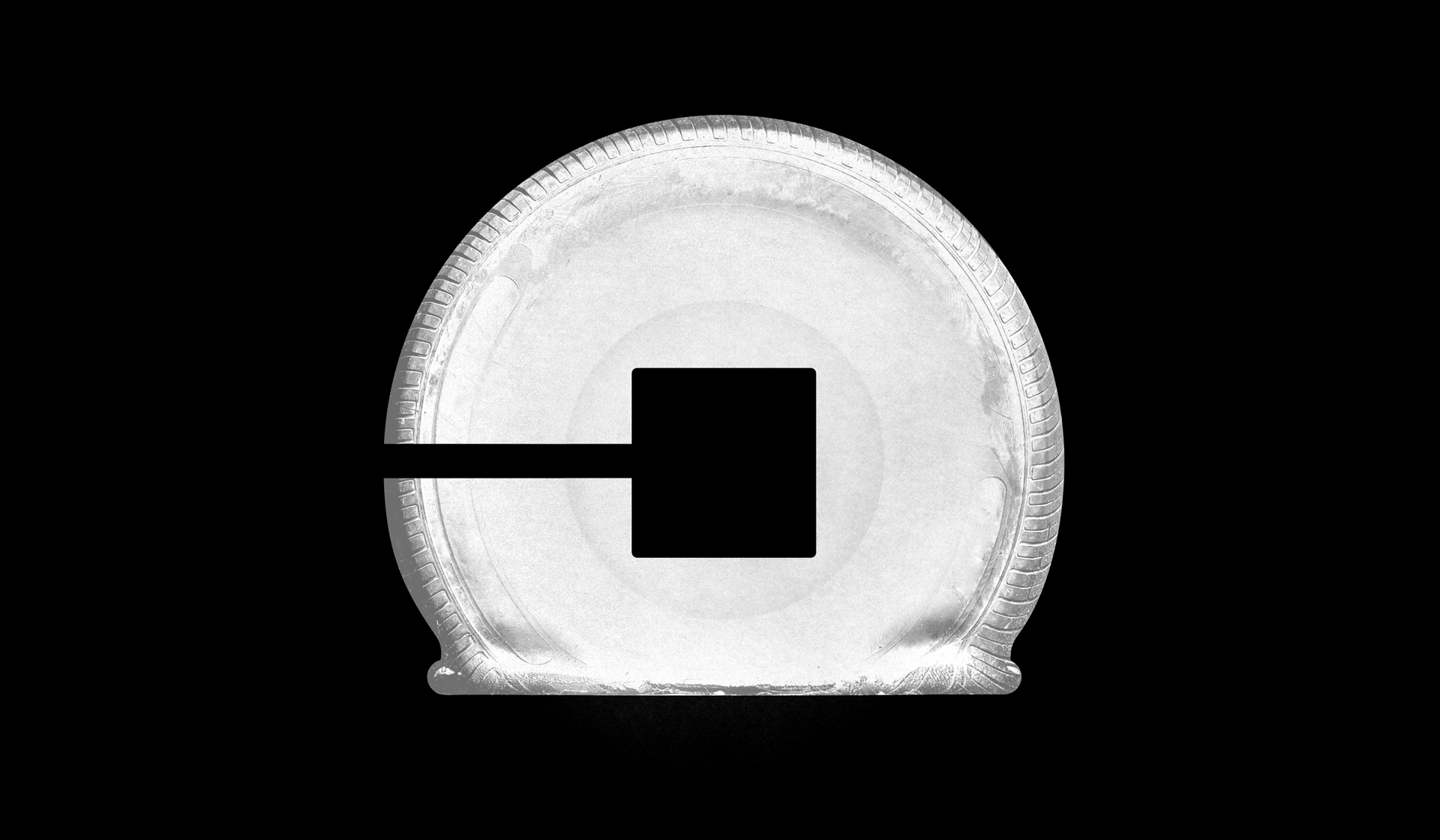 At first glance, this might not seem like a big deal. People cancel on events all the time in the middle of major crises, right? Well, sure. But they usually don't cancel on this conference. In fact, as authors (and Code conference creators) Kara Swisher and Walt Mossberg noted in their announcement, this cancellation is actually unprecedented for the Code conference (and its predecessor, the All Things D conference):

And then there was Groupon's Andrew Mason, who managed to make everyone laugh while answering questions despite the deep troubles at his company. (By the way, Theranos CEO Elizabeth Holmes appeared at the Wall Street Journal conference just days after the Journal published a devastating investigation of her business.)

To repeat, Elizabeth Holmes showed up at a Wall Street Journal conference a few days after that newspaper's reporting set into motion the destruction of her business. Elizabeth Holmes has tougher guts than Travis Kalanick.

When you consider that plenty of other executives have kept their commitments, even in the light of very bad things happening around them, blaming the "delay of the Holder review" just looks pathetic — and a bit unbelievable.

In that light, here are some excuses Travis Kalanick should have used instead.

If handled correctly, Kalanick could have used the conference as a way to spin the room that he actually can bring Uber out of this mess. Instead, he's inspiring further signs that Uber is doomed.