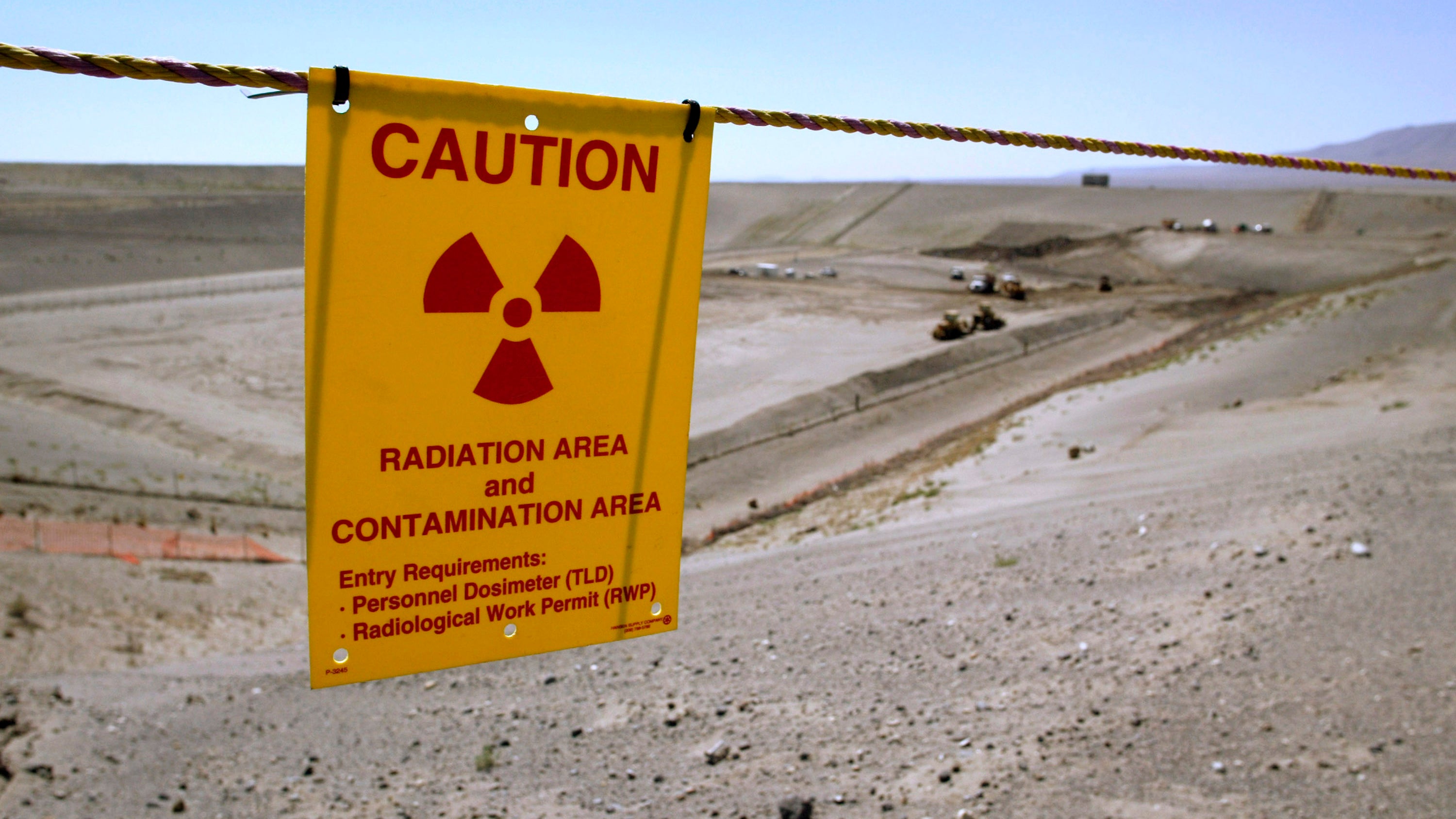 Managers at the Hanford Site in Washington State told workers to “take cover” Tuesday morning local time after a tunnel leading to a massive plutonium finishing plant collapsed. The emergency is especially worrisome, since Hanford is commonly known as “the most toxic place in America”, with one former governor calling it “an underground Chernobyl waiting to happen”. Worrisome might actually be an understatement. An emergency has been declared.

The accident occurred near the 200 East Area, the home of several solid waste sites. More specifically, the tunnel that collapsed was one filled with highly radioactive train cars that once carried spent fuel rods containing deeply dangerous plutonium and uranium from a reactor on the Columbia River to the processing facility. Those reactors once produced plutonium for America’s nuclear arsenal, though production ended in 1980. The cleanup process that followed has gone on for nearly 30 years.

Back to the poor workers, though. They have been instructed to stay indoors, and one manager reportedly sent out a message telling workers to “secure ventilation in your building” and “refrain from eating or drinking”. When you can’t even have a glass of water, you know the nuclear emergency is bad. 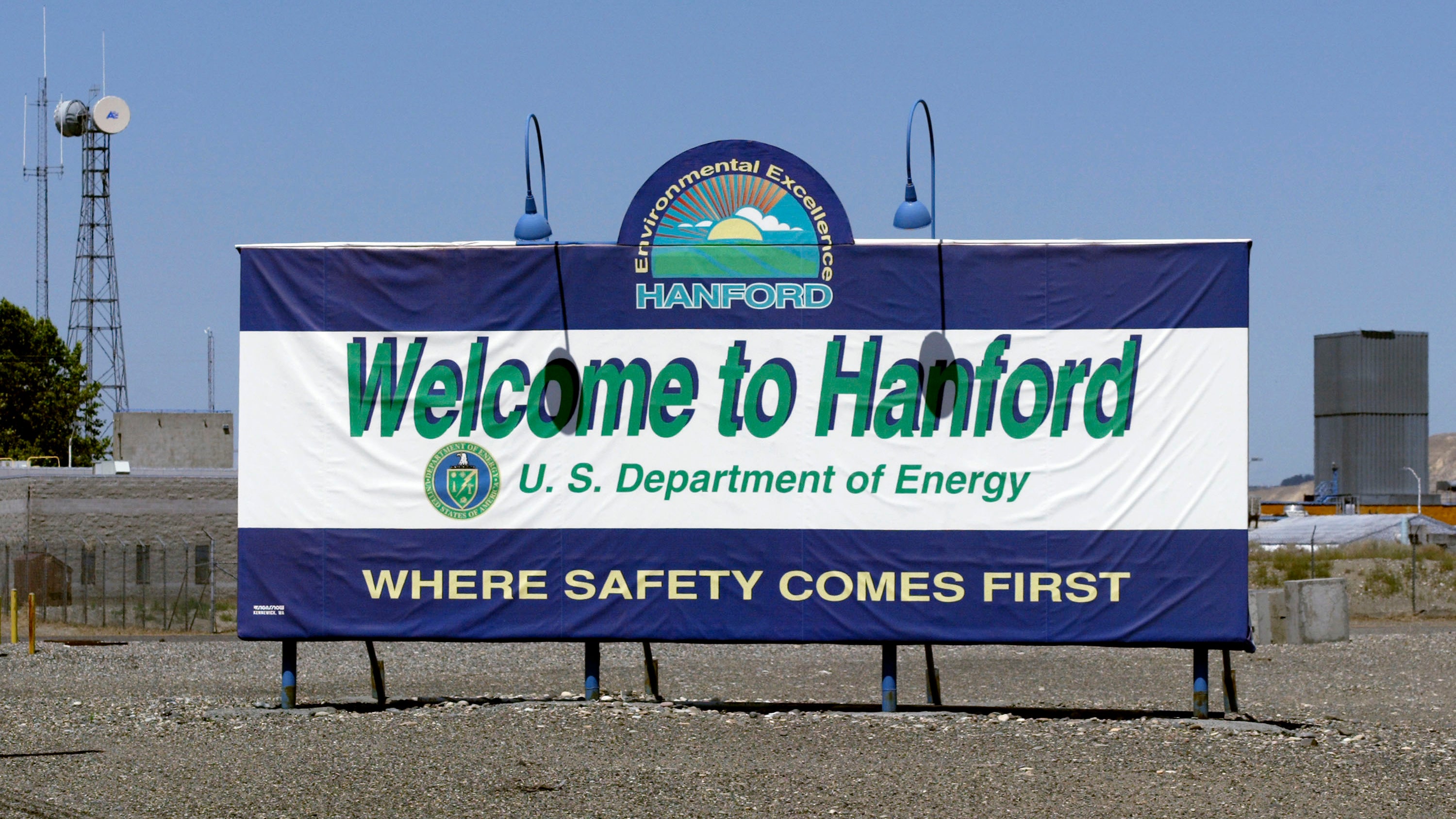 “This is a serious situation,” Washington Governor Jay Inslee said in a statement. “Ensuring the safety of the workers and the community is the top priority.”

Meanwhile, the United States Department of Energy activated its emergency teams to the Hanford Site. A press release sent out around 3:00AM AEST said that “facility personnel have been evacuated”, while workers at nearby sites have been instructed to stay indoors. A spokesperson also told the press that “there was no evidence to suggest that radioactive materials had been released and that all of the workers in the area were accounted for”. So at least there’s that glimmer of hope.

A robot is reportedly involved in the cleanup:

This robot is being used at Hanford right now to sample contamination in the air and on the ground. pic.twitter.com/AFOrhIbB9S

Aside from this, it’s currently unclear what the cleanup operation might look like. If we’ve learned anything from the Fukushima nuclear disaster, it’s that highly radioactive zones are almost impossible to secure, since the radiation tends to fry whatever goes inside. Not even a special radiation-resistant robot survived a trip inside of Fukushima’s damaged reactor earlier this year.

That said, we don’t yet know how serious the radiation is at Hanford. An accident like this is certainly a bad look for the US Department of Energy site, where a giant sign reads “Welcome to Hanford: Where Safety Comes First.”

Update 7:35AM AEST – The Hanford Site has released a photo of the collapsed tunnel. You can’t see the radiation leaking out of the top, because this isn’t an episode of The Simpsons. Radiation is invisible.