The Incredible Majesty Of A Rolls-Royce Umbrella 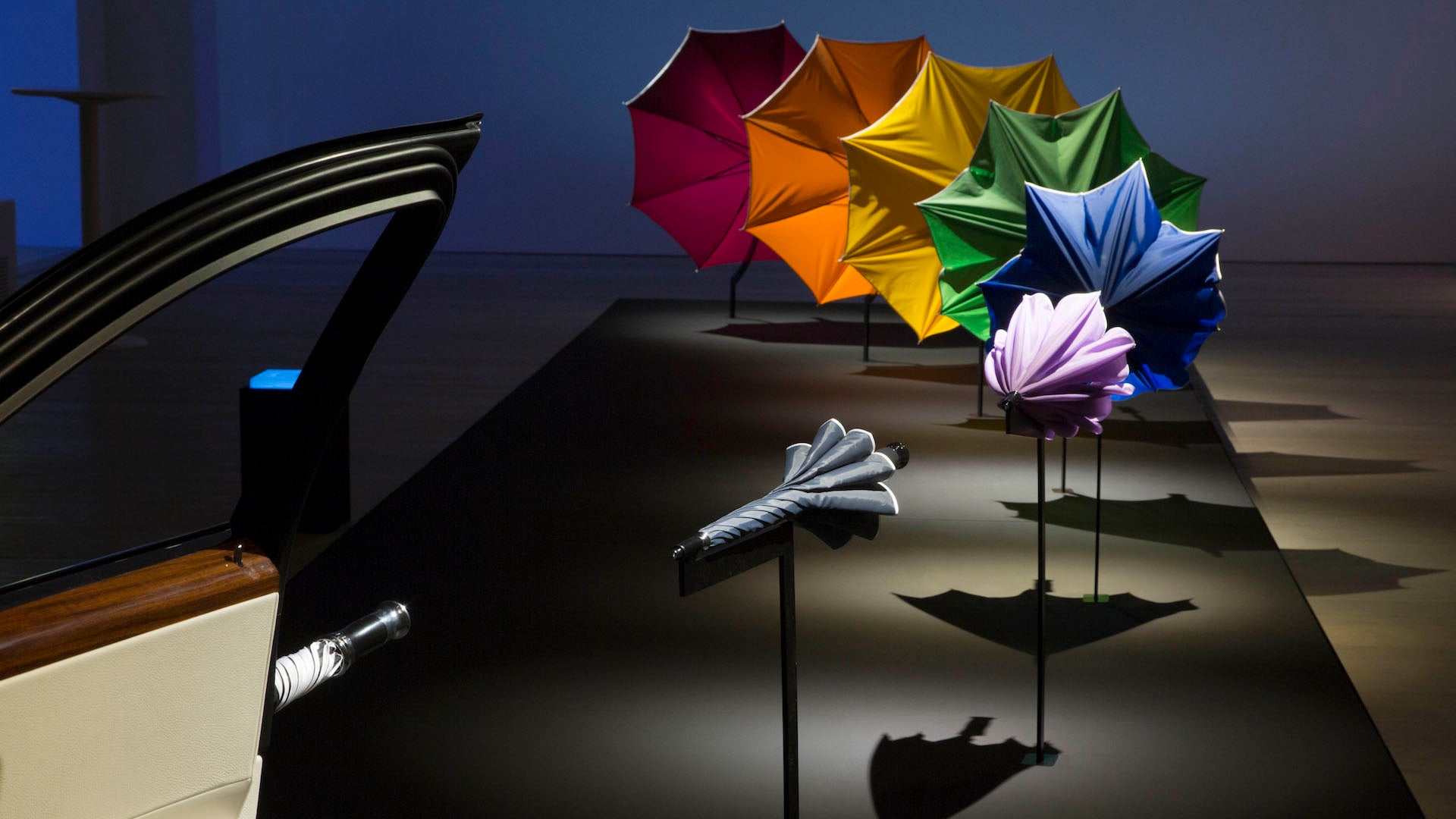 For those not in the market for spectrally named vehicles with starting prices at over $400,000, the concept of a Rolls-Royce umbrella may be foreign. But the company has great pride in the rain shields it hides in its cars. They're treated more like royalty than you or I will ever be.

The Rolls-Royce umbrellas slot right into the door of its cars, and the company calls them a "hallmark" feature of its lineup. Just one of those umbrellas would make a decent mark in a normal person's bank account, since the New York Daily News reports that those in the 2013 Rolls-Royce Phantom cost about $US700 a pop. Two come with the nearly $US500,000 car. Worship the umbrellas. Image via Rolls-Royce

Rolls-Royce is so obsessed with its hallmark in-door umbrellas that it actually dedicated an entire room — one that probably has more square feet than the house I plan to buy at a lower price than a Rolls-Royce car — to eight artistically placed umbrellas "fly[ing] the length of the room, furling themselves by stages, until the last one slots neatly into the door of a Rolls-Royce Ghost."

At this point, all Rolls-Royce has to do is write words to make me feel poor.

Anyway, if you never plan to get your hands on a Rolls-Royce (or just one of its umbrellas, since the cheapest used one on eBay is $US385), Regular Car Reviews got a tour of the Wraith and its majestic carbon-fibre umbrellas recently.

You can see just how highly regarded the things are in the video below, popping out of the side door that has drainage points for the rainwater and warm air that pumps through it to dry an umbrella before its owner has to get it out again.

Like Regular Car Reviews said, heaven forbid someone has to shake water off of an umbrella themselves:

Regular Car Reviews got the whole PR speech about how the umbrella in this Wraith is "not just an umbrella" and how it's "designed to fit the average man" so that the car owner doesn't have to slouch or anything while pretentiously holding it like a cane. If you're the average woman, well, it sounds like a Rolls-Royce isn't the car for you.

The umbrellas are also so "beautifully engineered" that an owner doesn't have to slide the umbrella all the way up to open it, and they're so modest that you'll only see Rolls-Royce logo on the bottom of the handle. And for $US700, a Rolls-Royce dealer will tell you that you'll go Mary Poppins before it flips inside out.

Maybe, just maybe, the gift of flight is worth $US700 to me. But only if Rolls-Royce will promise. If not, I'll stick with my $US20 Walmart umbrella that breaks in the rain and leaves me soaked in water like the peasant I am. 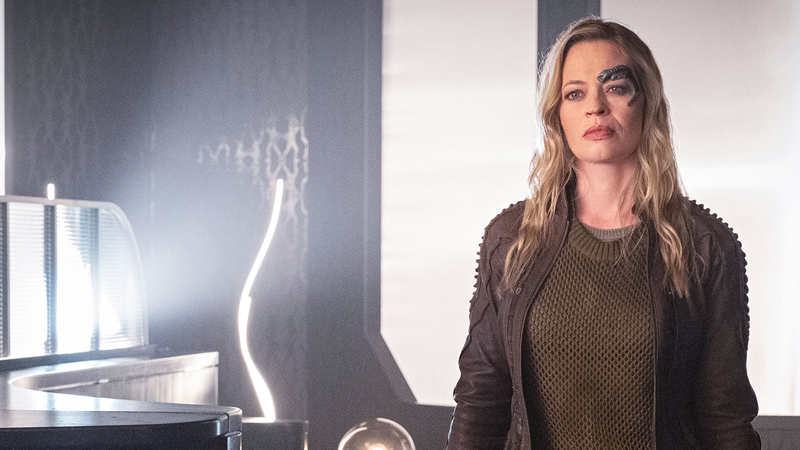