Stanley Weston, The Man Behind GI Joe, Has Died 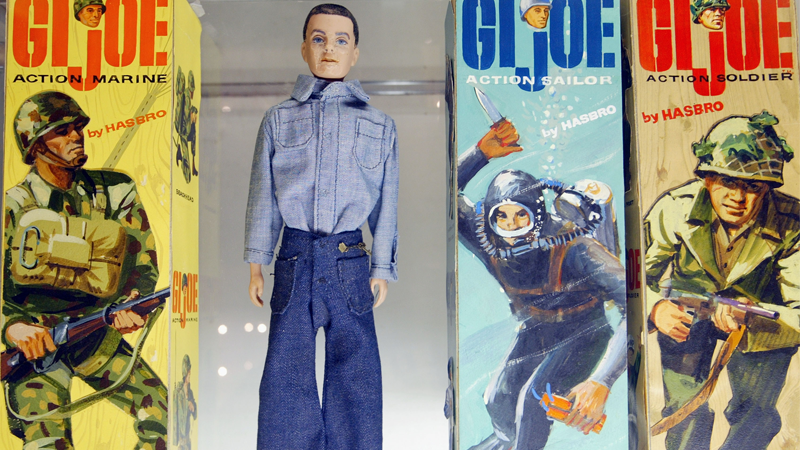 The man who first pitched the idea of GI Joe to Hasbro passed away earlier this month at the age of 84, according to a statement from his family.

Weston, a former soldier who got into the advertising business after his draft service in the Army, saw the opportunity to pitch a boy-oriented doll line to Hasbro in the wake of Mattel’s groundbreaking success with Barbie in the early 1960s. Drawing on his own history in national service, Weston came to the toymaker with the idea for GI Joe, a line of military-based dolls with more poseability than Mattel’s Barbie and Ken dolls, to better use the troves of weaponry and other tools they would come bundled with.

Not only did Weston launch a franchise that is still thriving today after decades of toys, movies, comics and animated series, he arguably helped give birth to the concept of an “action figure” itself, a term first coined with the launch of GI Joe in 1964. Weston sold the concept to Hasbro for just $US100,000, and watched it flourish into one of the most iconic toy lines in history. After the success of Joe, Weston would go on to represent a variety of pop culture legends through is advertising company Leisure Concepts, from Star Wars to James Bond, the WWE and even Nintendo. Through the company, Weston went on to help create another smash hit toy and animated series hit, Thundercats.

Weston is survived by his brother, his three children, and five grandchildren, and our thoughts are with his family.