Spider-Man: Homecoming's Spider-Drone Is Now A Real Thing, And More Fantastic Toys Of The Week 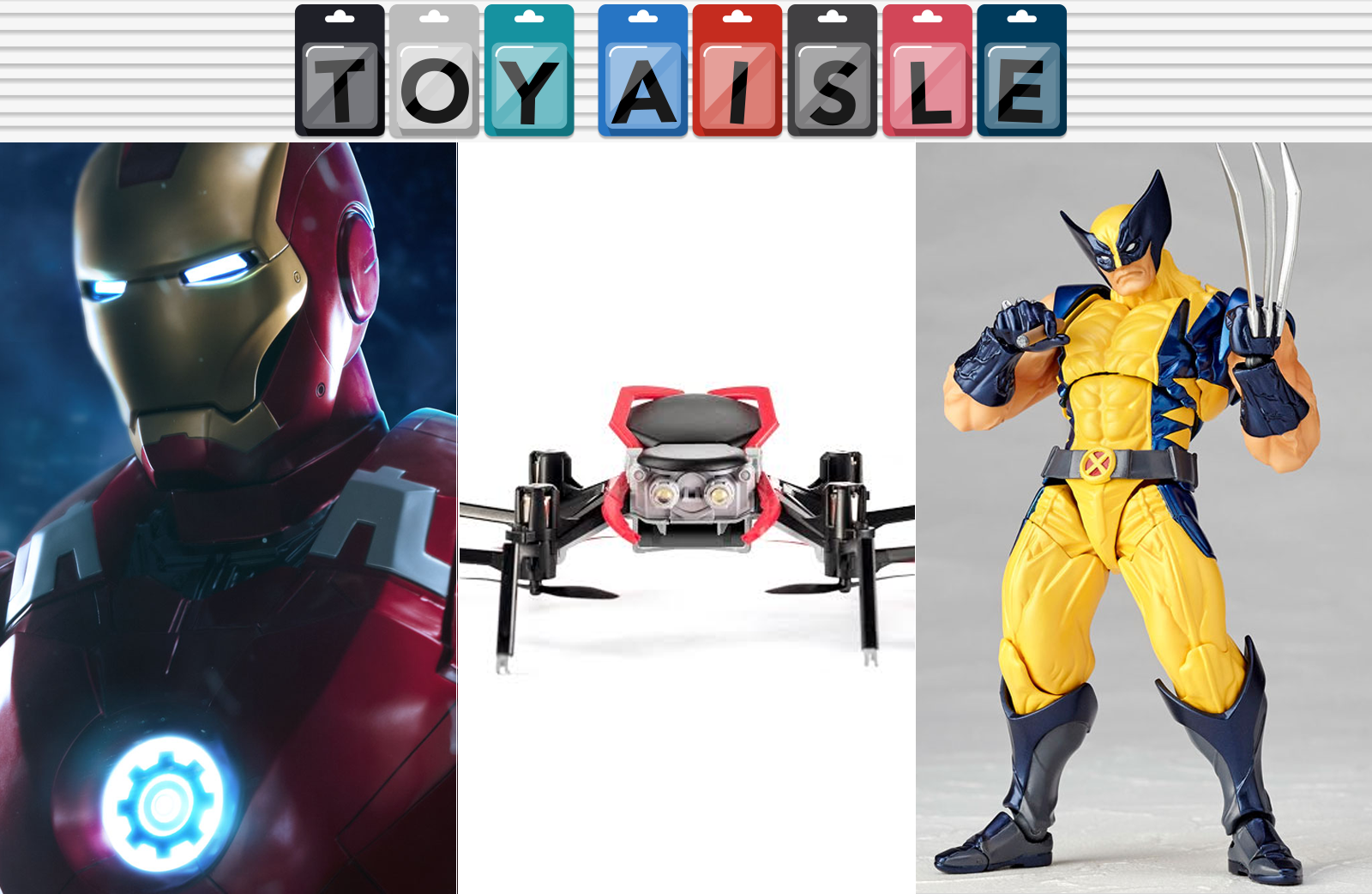 Welcome back to Toy Aisle, our roundup of the shiniest toys currently threatening that pile of money you have in your back account. This week we have an incredibly detailed Wolverine figure, Spider-Man: Homecoming's weirdest new Spider-tech made robo-flesh, and some unique DC comics statuettes. Hide your wallets! 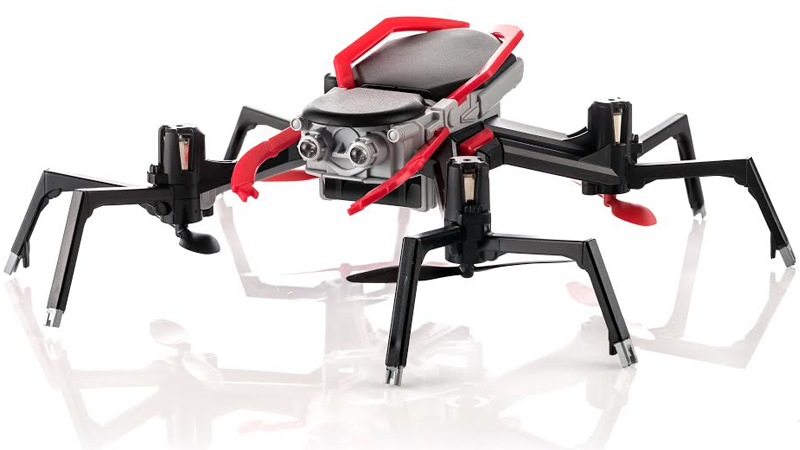 Thanks to the fact Tony Stark made it, the spider-suit in Spider-Man: Homecoming has a ton of little technological bells and whistles in it. One seen throughout the trailers shows that Peter's Spider-emblem can pop out to become a little Spider-Drone for him, allowing him to get a better view of his surroundings. And now you so can you! (Radiation-induced spider-powers not included.)

Skyrocket's little drone might not be as svelte as Tony's — after all, the imagination of a fictional billionaire playboy is limitless in the world of movie magic — but it still does pretty much everything else a Spider-Drone does. It's even available in two versions: A $US90 ($121) drone that has flashing lights, voice control options, and alternate flight modes for full or guided control, or a lavish $US150 ($201) version exclusive to Toys 'R' Us that has all that and a little camera in the drone's front eyes to let you stream and record video. 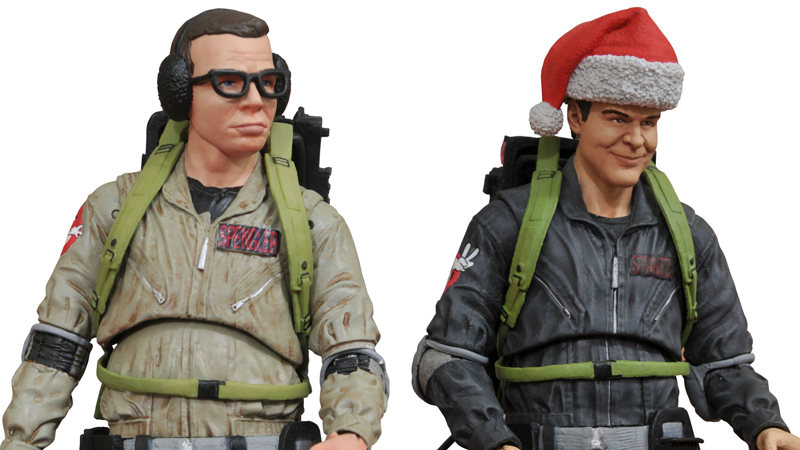 Diamond's first line of Ghostbusters figures were great, but what made them exceptional was that collecting the entire set of ghosts, heroes and other supporting cast members got you a huge display piece recreating the rooftop from the first film to put them all on. That excellent gimmick is returning for the next line, inspired by Ghostbusters II.

Sure, the movie might not be as beloved as the first, but the figures — the first wave includes Vigo the Carpathian, Santa hat Ray and Louis Tully — are great, and the collectable display piece they come with for completing the set is amazing: The doorway to the iconic Ghostbusters HQ, complete with interchangeable signs to make it a version from either the first or the second movie. [Diamond Select via Nerdist] 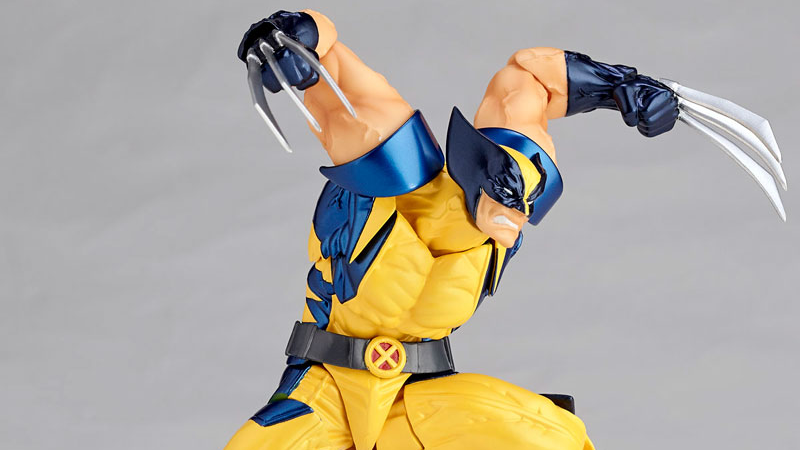 Kaiyodo's incredibly-articulated Marvel Revoltech figures now have a classic Logan on the way — and he's definitely the best at what he does, and what he does is articulate into some really energetic poses. Clad in his classic Astonishing X-Men suit, the 15cm toy comes with a few alternate heads to have Logan grimacing, roaring, and all the other things a surly Canadian mutant does best. His accessories are pretty minor — mainly just his claws — but what makes this figure even better than all the hyper-detailed articulation is the fact Logan also comes with a little cigar to chomp on. He'll set you back ¥5900 ($71) when he becomes available in Japan this September. [Tag Hobby] 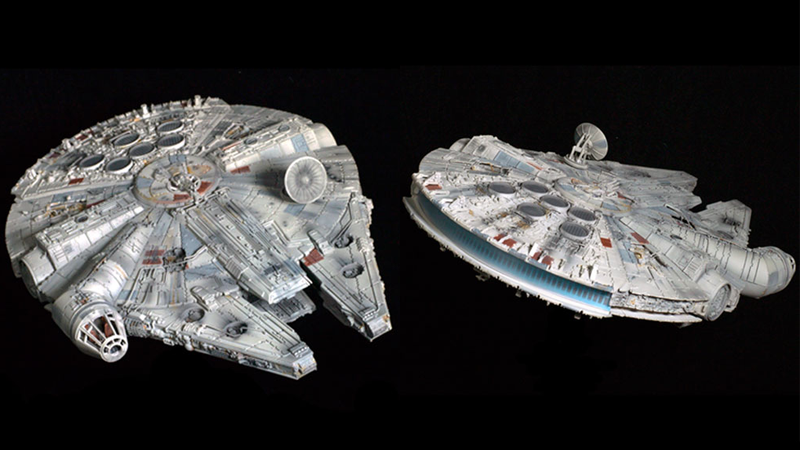 Star Wars' 40th Birthday this week has lead to a slew of new bits and bobs of merchandise being announced to capitalise on the frenzy (before we get even more frenzied in a few months for the Last Jedi toys), but this huge recreation of Han and Chewie's iconic ship might be the coolest we've seen. 41cm wide, and 48cm from its front to its back, this super-detailed replica — based on scans of the original ILM model from the films — even lights up in the cockpit and engine sections for extra fanciness. If you have the space, and the money burning in your wallet, Sideshow has this up for preorder at a whopping $US600 ($806), so you might want to make a few Kessel Runs first before you buy. [Toyark] 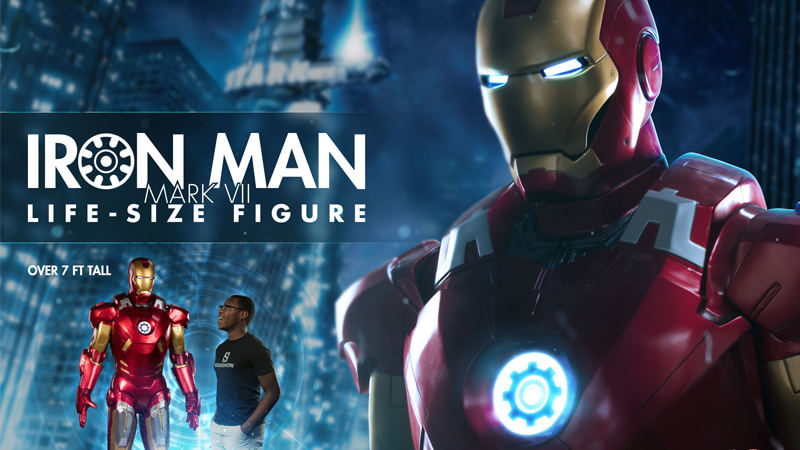 If you have the space and cash for this, I'm incredibly jealous of your both your life and your wages. It isn't even the first life-sized Iron Man from Sideshow, but this version — based on Tony's suit from the original Avengers movie — is definitely one of the wildest. Coming in at over 2.1m tall, the "figure" has light up LEDs for the arc reactor and eyes. Sadly there isn't much you can do with this suit other than have it stand guard in your home... but even that is kind of cool. There's no price just yet, but past Iron Men in this size have been upwards of nearly $US9000 ($12,087), so be prepared when it's ready for ordering on June 1. [Toyark] 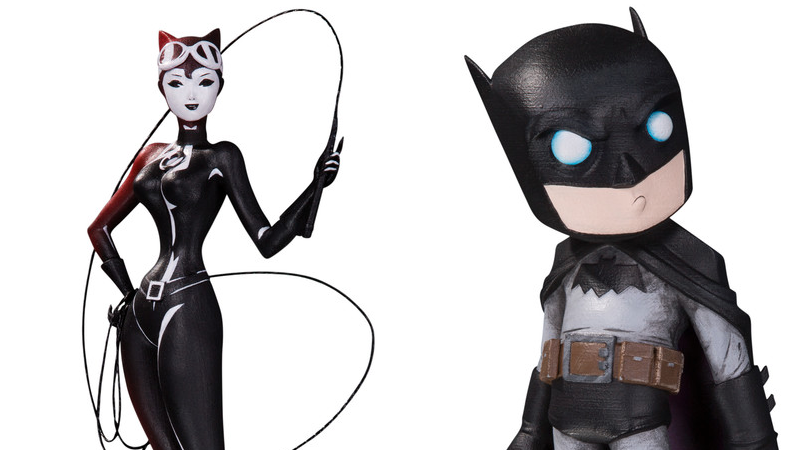 One of the coolest things DC Collectibles does with both its statues and action figures is its willingness to let artists and designers bring their own specific styles and takes on iconic DC heroes, and have them rendered in the flesh rather than just on the page or in concept art.

They have done statue series in the past, as well as the excellent Designer Series action figures based on designs of specific comic book artists, but now a new range hopes to bring new artists into the fold with a series of PVC statues based on their own styles. Chris Uminga, Hainan "Nooligan" Saulique and Sho Murase will kick off the series with sets of statues featuring Batman, the Joker, Harley Quinn, Catwoman and Superman in their own distinct styles, filled with personality to make them stand out from your average DC collectable. [DC Comics]