Someone Stole $8500 Of Lego From A Toy Store In Young 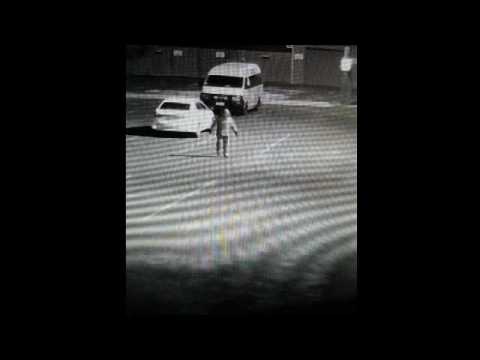 Video: NSW Police is investigating the theft of “a large amount of Lego” from a toy store in Young. “A large amount” is approximately $8500 of Lego, in fact, including what police say are some “highly collectable” pieces. And there’s security footage.

According to the police media release, “about 3.30am on Monday 17 April 2017, an unknown offender forced entry to the toy store on Boorowa Street, Young. Inside, they stole about $8500 of ‘Lego’ products, including highly collectable items.”

To find a person that may be able to assist with their inquiries, police have released CCTV video — which looks like someone has filmed security camera playback TV with their phone — of an individual hot-footing it through a carpark near Boorowa Street in the town.

Young, a couple of hours’ drive from Canberra, has a population of 6960 — so if the thief is local, they’re probably well known to the small community. [NSW Police]