Scientists Just Named A Newly-Discovered Dinosaur After A Ghostbusters Character 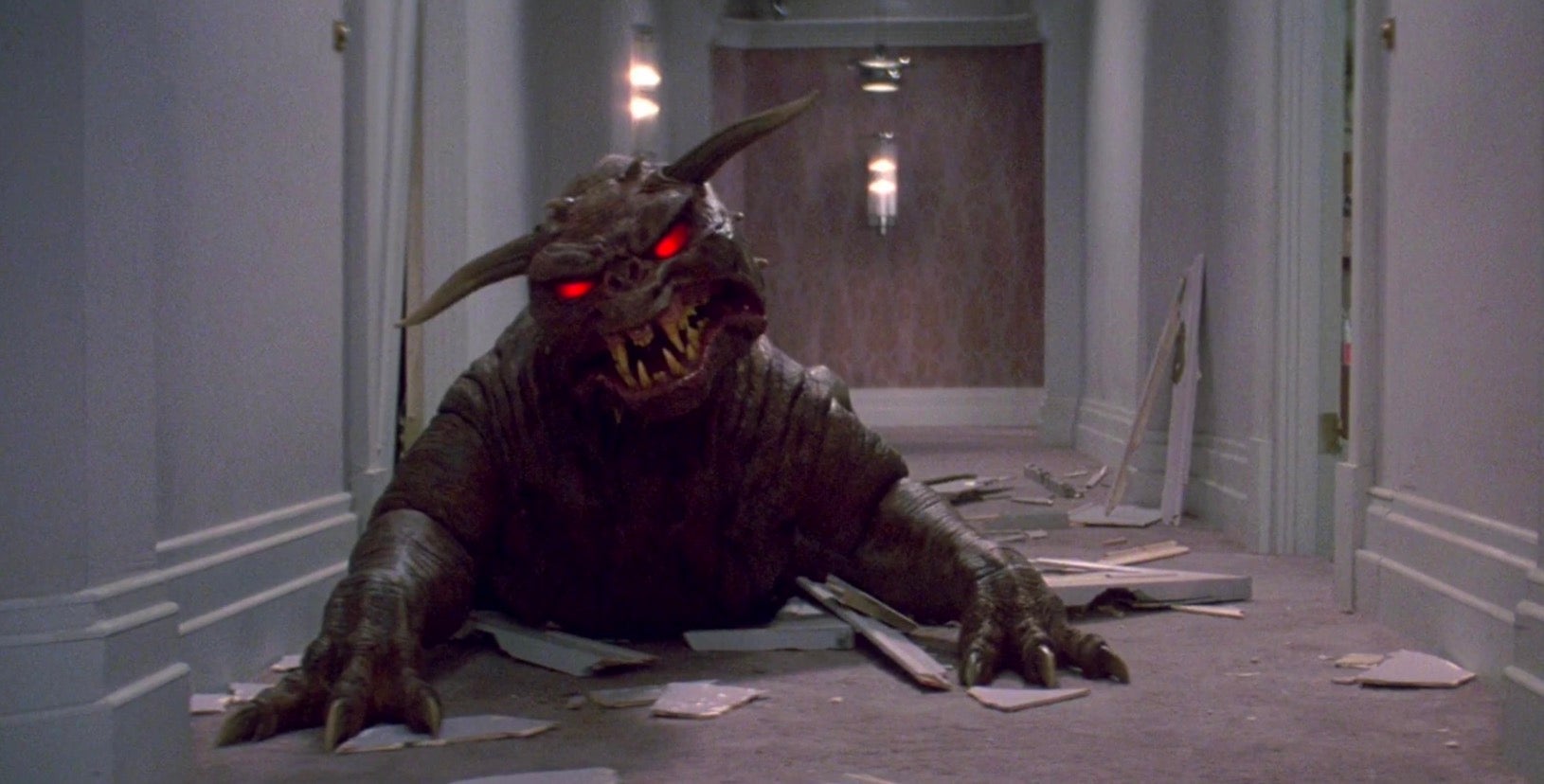 Hopefully, this opens the door for a Jurassic Park and Ghostbusters crossover.

Scientists found a dinosaur that reminded them of this Ghostbusters character. So they named it Zuul. Image: Sony

Because that's kind of what happened. CBC News reports that scientists from the Royal Ontario Museum recently discovered the 75 million-year-old fossil of a new type of ankylosaur. When trying to name it, one of them offhandedly joked that the horned skull and long body looked like the demon dogs from Ghostbusters, and so the "Zuul crurivastator" was born.

The skeleton is "one of the most complete and best-preserved skeletons of this group of dinosaurs ever found," according to descriptions. It included a complete skull, tail club and preserved soft tissues.

Here's a video where you can see how the skulls of the Zuuls look so similar.

You can read more about Zuul — the dinosaur, not the Ghostbusters villain — and see some artist renderings below.