Facebook TV Coming As Early As June, It's Still Not A Media Company: Report 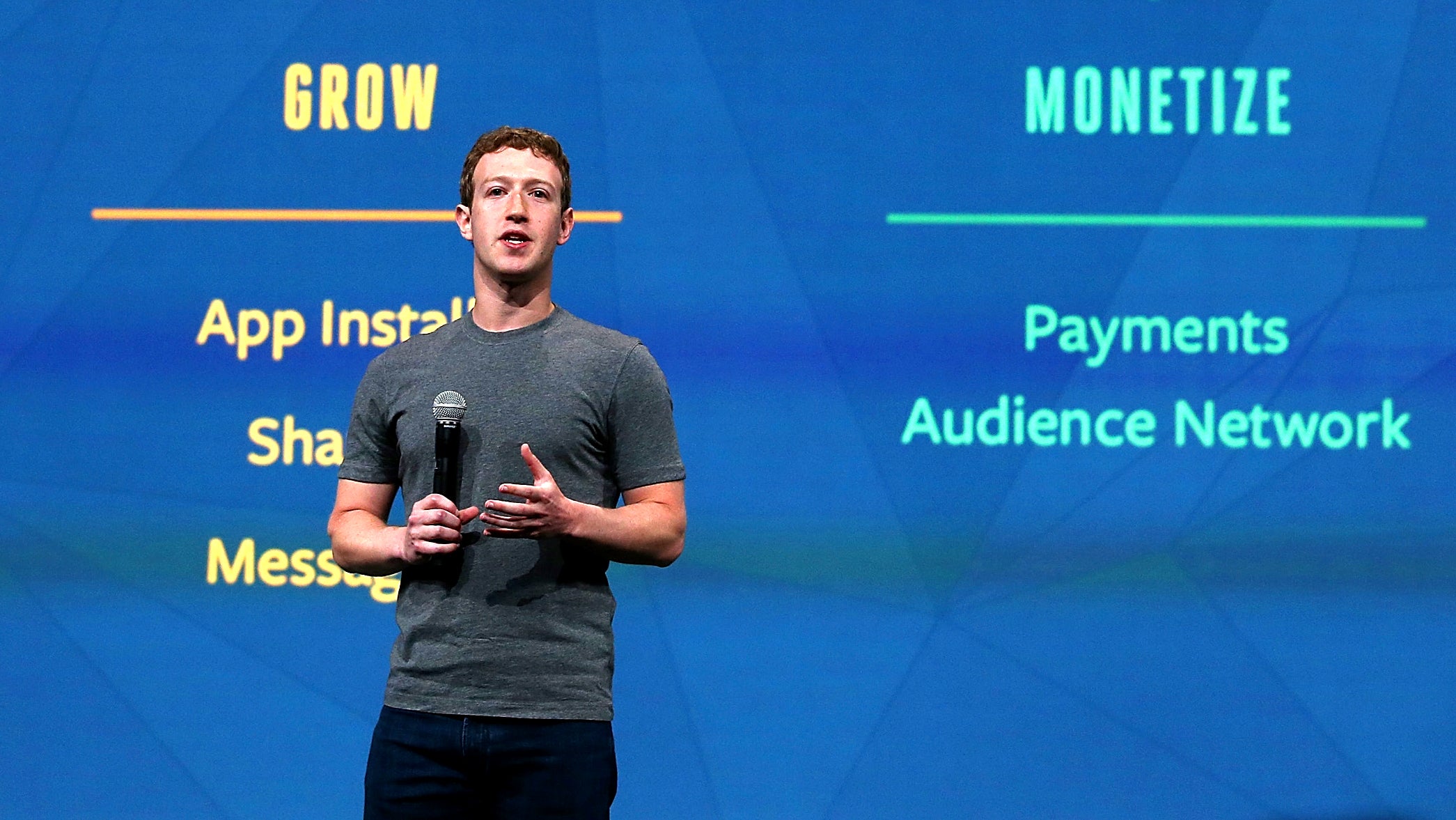 Facebook, which is definitely not a media company, is reportedly planning to launch around two dozen original "TV-like" programs in mid-June. Are you ready to catch the opening credits in your newsfeed, stop what you're doing, and watch some prestige television?

Back in December, rumours started flying that Facebook was looking to follow Amazon, Hulu, and Netflix into the original content game. And now, multiple sources tell Business Insider that those plans are well under way. According to the report:

They said the social network had been looking for shows in two distinct tiers: a marquee tier for a few longer, big-budget shows that would feel at home on TV, and a lower tier for shorter, less expensive shows of about five to 10 minutes that would refresh every 24 hours.

The new video initiative means Facebook would play a much more hands-on role in controlling the content that appears on its social network with nearly 2 billion members — and it comes as companies like Amazon, YouTube, and Snap are locked in an arms race to secure premium video programming.

Sources are framing this push as Facebook simultaneously picking up the torch of advertiser-supported television as well as an attempt to keep pace with Snapchat. With premium services like Amazon reducing the number of cable subscribers, ad-based networks like YouTube see an opportunity to snatch up defectors.

And while Snapchat is still far behind Facebook in user count, Zuckerberg worries that his company is behind the times when it comes to innovation and attracting younger eyeballs.

Business Insider's sources say that Facebook will be getting a reimagined video tab and a lot of comedic shows that last between five and thirty minutes. But execs are also looking to produce higher quality content. Multiple sources referenced Netflix's House of Cards as the primary template for the network. Only time will tell if the platform is appropriate for that kind of content and whether or not the company has secured the right curatorial talent to greenlight that type of project.

Amazon has Ted Hope leading its motion picture division. Hope has run multiple production companies and produced some of the most critically acclaimed films of the last two decades. Facebook has hired Ricky Van Veen, co-founder of CollegeHumor, to handle its original acquisitions.

Honestly, it doesn't seem like you should expect much. When asked why people would start seeing Facebook as a video destination, one source said, "Facebook hasn't figured it out, and another said, "That's a needle they have to thread." A-list stars are vaguely mentioned but the only show that's actually described as being greenlit is about people going on virtual reality first dates. That sounds like a (glorious?) train wreck.

One area in which Facebook wouldn't necessarily need to have good taste or expertise is sports. ESPN is floundering and the social network is reportedly talking with the MLB about bringing baseball to its video channel.

Back in the final days of the US election, when everyone thought Donald Trump was sure to lose, there was a lot of talk about Trump starting his own Facebook news network. Now, Zuckerberg is definitely not on a presidential campaign tour and he's definitely not running a media company. It's a good thing we've firmly established that a president must leave their business ties behind if they want to hold office.