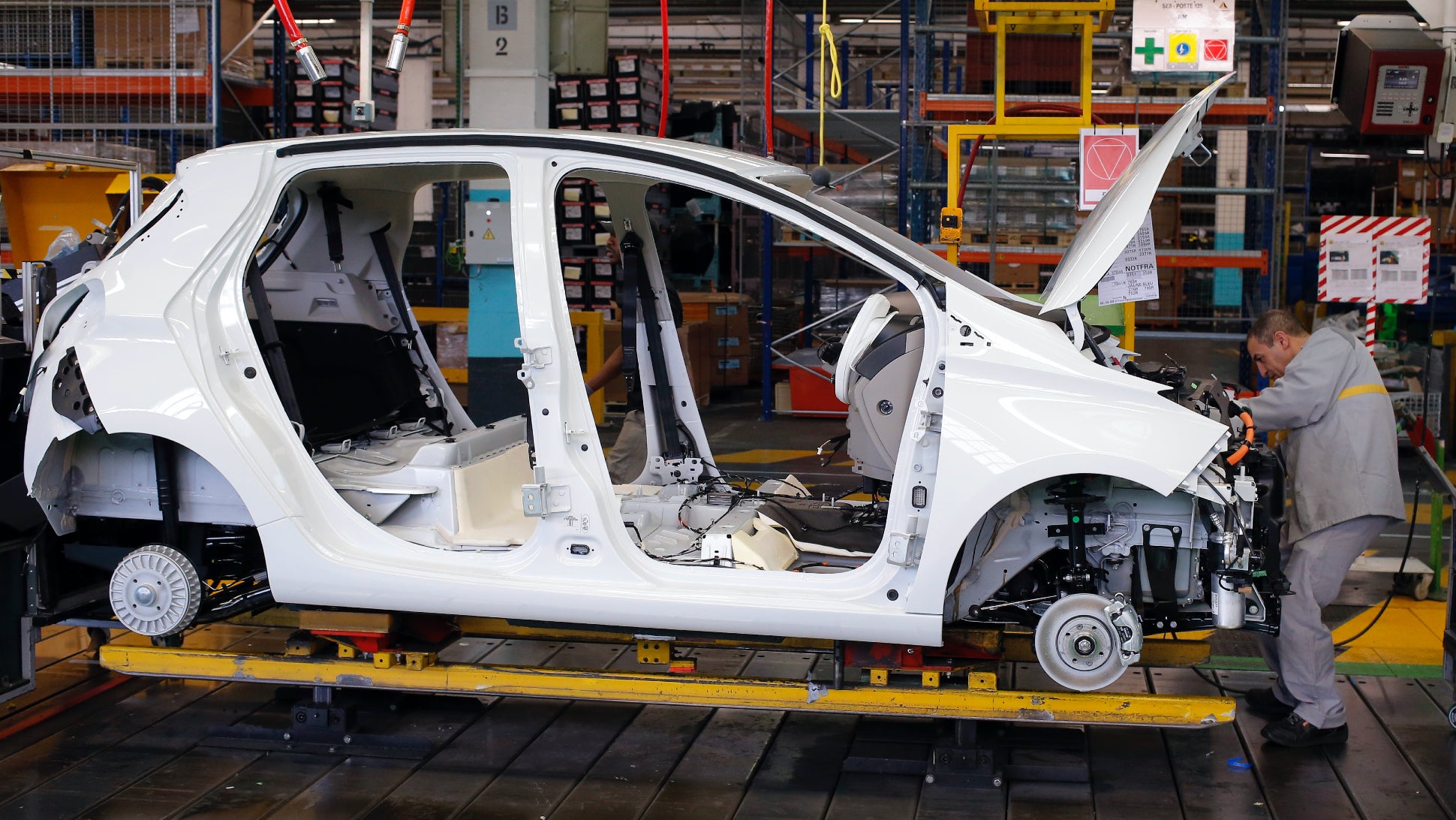 French auto giant Renault became the first major French company to report being affected by Friday's ransomware attack that affected tens of thousands of computers in almost 100 countries across the world, reports Automotive News. An English plant of Renault's alliance partner Nissan was also hit by the attack.

Renault stopped production across several of its European plants as a result of the attack, which encrypted data on computers until a ransom was paid, according to a Renault spokesman who spoke with Automotive News.

Additionally, a Paris prosecutor has opened an investigation into the attack, which covers "Renault and other possible victims," per Reuters.

Per our sister-site Gizmodo, the ransomware exploited a Windows security weakness that Microsoft had already released a patch for. (Here's your ever-so-often reminder to update your machines, folks.)

Renault declined to give a list of all the Renault and alliance member sites were affected by the cyberattack. A Renault plant in Sandouville, France, was one of those confirmed to have shut down.

A Nissan plant in Sunderland, England, was also reported to have halted production however, a Nissan spokesman would not confirm the shutdown to Automotive News — he would only confirm that they were affected by the ransomware attack. The Sunderland plant manufactures the Nissan Leaf, Qashqai, Note and Juke as well as the Infiniti Q30 and QX30.

A spokesman for Renault said that proactive measures have now been put in place, so here's hoping that included a basic Windows update that IT should have been on two months ago.

Beth Elderkin 18 Feb 2020 2:30 AM
Whether the country is facing an unprecedented crisis, is desperate for better leadership, or simply needs to have a bit of fun, it helps to have our commanders in chief by our side. But when those actually in power royally suck, you’ve gotta turn to science fiction to find something to believe in.