Plants Can Tell Time Way Better Than You Can 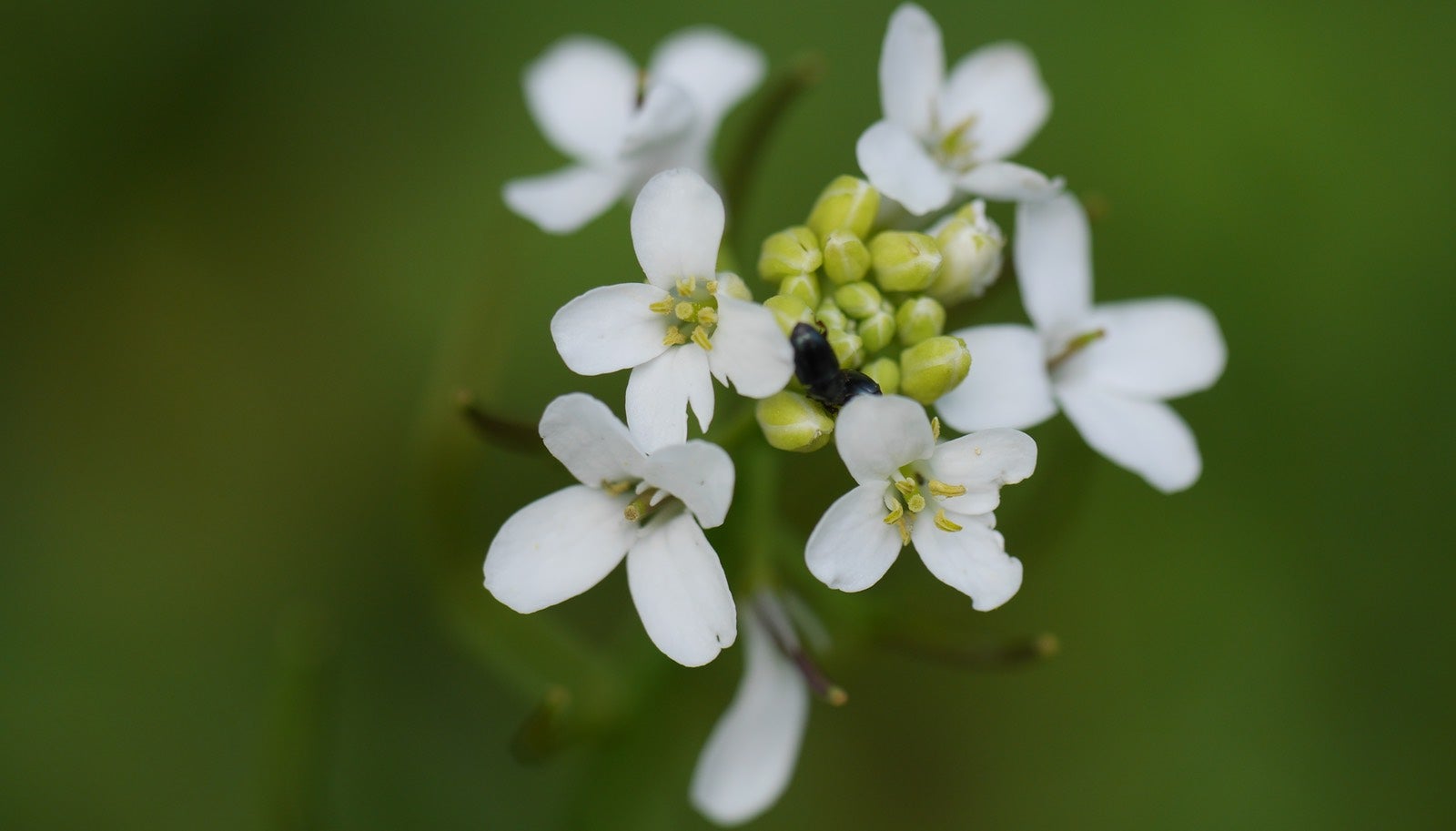 Telling time seems easy enough — just look at a clock, dummy! Not so easy if you're a plant without any eyes or ears, though.

But seriously, smart plants need to know the time more than many humans do, especially since they rely on sunlight to produce their food through photosynthesis. Us dumb humans, meanwhile, are still trying to understand how our vegetables keep track of their days. At least one important plant has its own protein stopwatch that helps regulate its timekeeping, and the discovery could help us hack plants to turn them into better food-producing servants. 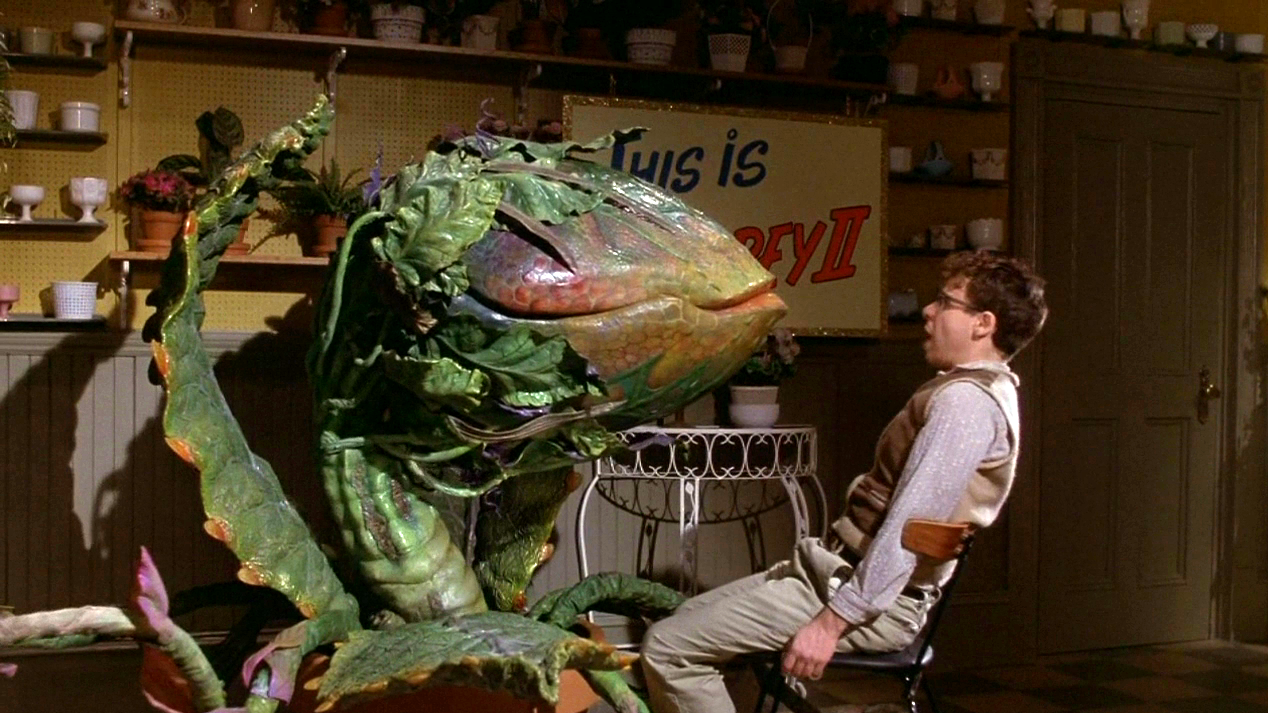 Plants have an incredible knack for greening and flowering in sync with the seasons. We've been trying to figure out how they do it for years, and scientists have now uncovered evidence that memory is involved.

One team of scientists from Southern Methodist University has been studying the circadian rhythm in plants for a while, focusing on a few specific proteins in the thale cress weed — the lab rat of plants. Thale cress is special in that it grows differently depending on the length of the day and the amount of light it's exposed to. One protein called Zeitlupe, or ZTL, changes shape when exposed to blue light, but after around an hour and a half or so, it returns to its original shape like a timer. There's a lot the researchers don't know about ZTL's function in floral timekeeping. So they, along with scientists from the University of Washington, Ohio State and Japan, studied the hell out of ZTL and another protein called FKF1, and published their results recently in the journal eLife.

If there's one thing you should remember from high school biology, it's that protein function follows its form. That means changes in a protein's shape can signal changes in its behaviour and the way it interacts with other proteins. The scientists analysed the protein's structure, and studied how long a chemical bond holding its shape together lasted.

Their results suggest ZTL plays the role of the thale cress' hourglass, with the presence of blue serving as the initial switch, causing a bond to form between parts of the protein. The plants' other internal clocks ran faster or slower, based on how long the ZTL held its shape. This made sense, since ZTL degrades some proteins in the light, and others in the dark — the FKF1 protein only seems to serve a purpose in light.

Simply put, these proteins reacting to light tell other proteins how to act based on the time of the day. This, in turn, would let the plant know if it should do daytime things like bloom or nighttime things like grow.

The paper's anonymous reviewers did have a number of questions about ZTL and FKF1, specifics about their structures, as well as attributes specific to the thale cress' ZTL. While this study includes information on just two proteins in the complex system that helps a single plant keep track of the sun, other plants have ZTL- and FKF-1 like proteins, signalling that they run on a similar clock.

But ultimately, the researchers hope to understand more than just how plants respond to light. As eLife's plain-language summary points out, this information might help us maximise our crops' yield, by allowing us to control when they should be growing and doing photosynthesis ourselves.

I wonder how many alarms the thale cress needs to set every morning?