PayPal Beats Up On Sad Sack Pandora Over New Logo 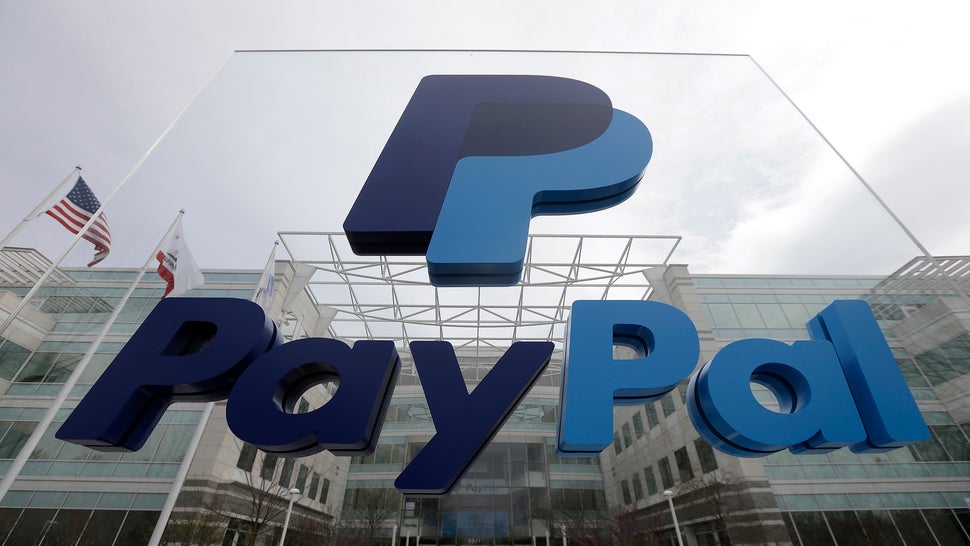 PayPal sued Pandora on Friday, claiming that the struggling music streaming service ripped off its distinctive blue logo in the hopes of piggybacking on PayPal's popularity. PayPal savagely disses Pandora's business model in its complaint, basically claiming that Pandora's user base is faltering so much that it has to trick PayPal's customers into accidentally clicking on the streaming app.

In the suit, which was filed in Manhattan federal court, lawyers for Paypal noted that Pandora is facing serious commercial challenges from Spotify and Apple Music, and has "no obvious path to profitability", which, wow, burn.

"Pandora deserted its longstanding logo and latched itself on to the increasingly popular PayPal Logo as part of its efforts to catch up to its competition," they wrote. PayPal is asking the court to prevent Pandora from continuing to use the similar-looking logo.

Pandora debuted its new logo last October, and the similarity between its streamlined blue P and PayPal's sleek double P were instantly noted by users and various media outlets.

The amount of times I have opened the @PayPal app instead of @pandoramusic after Pandora's logo change is so unbelievably frustrating.

The new Pandora logo looks too much like the Paypal logo and it sometimes makes me wonder why I have a Paypal bookmark on my toolbar.

"At first glance, the new app icon looks understated, its form and colour reminiscent of the PayPal logo," Wired reported at the time. In its lawsuit, PayPal cites several tweets and Facebook posts from users who also joked about the similarity between the two logos. In what PayPal claims was an attempt to resolve the dispute amicably but actually just seems like an extremely petty move, the company sent 110 pages of social media posts comparing the logos to Pandora prior to filing the suit in order to demonstrate brand confusion. 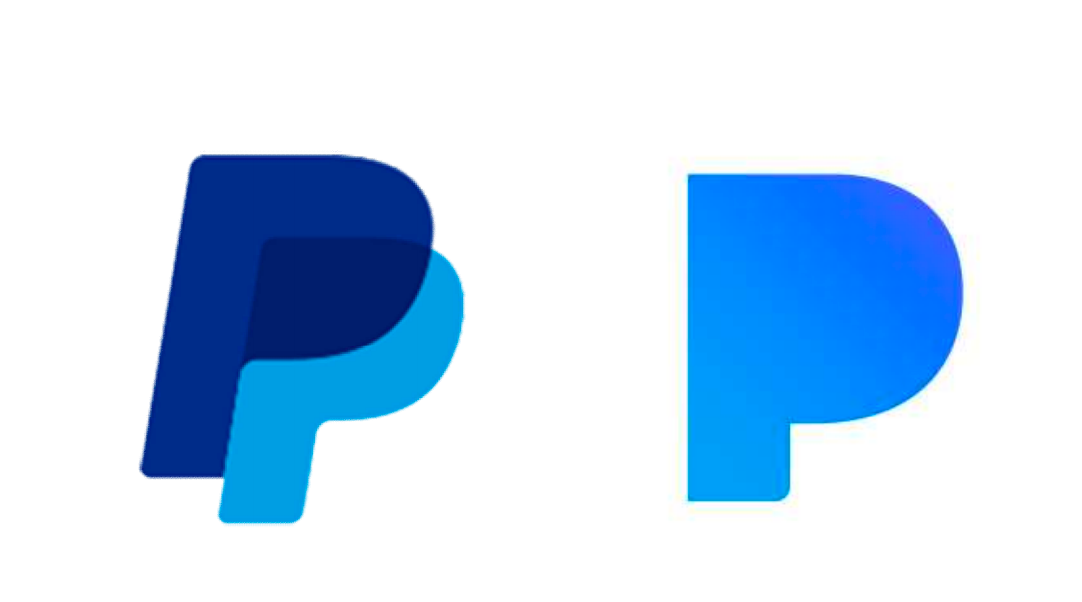 That's PayPal on the left and Pandora on the right, in case you couldn't tell.

Pandora's former logos featured a serifed navy P that had a bookish vibe. The company upgraded to a minimalist P in a brighter tech-blue during the October rebrand, its first in 11 years.

Bright blue gradients are common in tech logos — there are similar design elements in the logos for Twitter, Facebook and LinkedIn — but PayPal says its design choices are particularly meaningful:

The PayPal Logo was meticulously developed to exemplify simplicity, convenience, and security. Every detail of the design has a specific purpose. The counters in the Ps were closed to achieve a more compact form that is easier to read. The colour was chosen to infuse energy into the logo and to portray confidence and vitality, while harmonizing with PayPal's longstanding colour scheme. The simple yet sharp geometric pattern was chosen to symbolise technology. The subtle shading between the tiles creates depth and dimension to show security. The italic angle conveys forward motion, innovation, and progress.

In allegedly ripping off its logo, PayPal says Pandora is thirstily trying to latch on to that sweet "vitality", "technology" and "forward motion". Sad!

Pandora is indeed struggling — the company is reportedly seeking a rescue from private equity, which could help it get a much-needed cash infusion to help it expand. Pandora also reportedly considered but ultimately rejected an acquisition offer from the parent company of Sirius XM radio. Pandora's rebrand was one bright spot in months of dismal press, and now PayPal is crapping all over it.

We have invested significant time, money and energy into ensuring that our distinctive P logo easily identifies PayPal on mobile devices. In the face of this substantial investment and resulting goodwill, Pandora adopted a blatantly infringing logo. The striking similarities were immediately the topic of news articles and social media commentary by confused customers. Since Pandora would not agree to resolve this matter amicably, we had no choice but to file this lawsuit to protect both our brand and the PayPal experience for our over 200 million users.

"We have no further comment on the matter while this suit is pending," a Pandora spokesperson said.