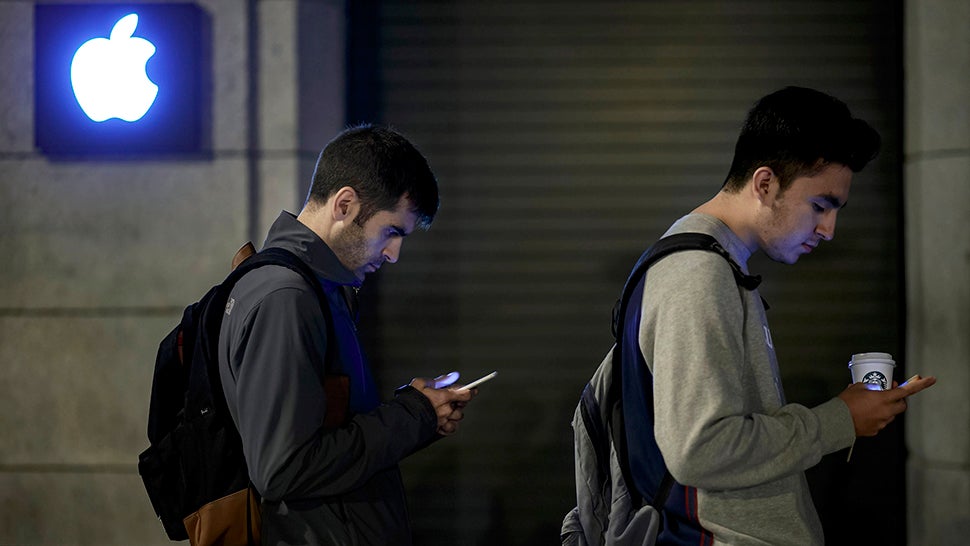 Merriam-Webster’s dictionary has been flirting with the thin line between cheekily relevant and irritatingly attention seeking lately. The evolving compendium of the English language has garnered headlines recently with its social media swipes at the Trump administration. And now, the dictionary is trolling Apple fans by using them as an example of the term “sheeple”. 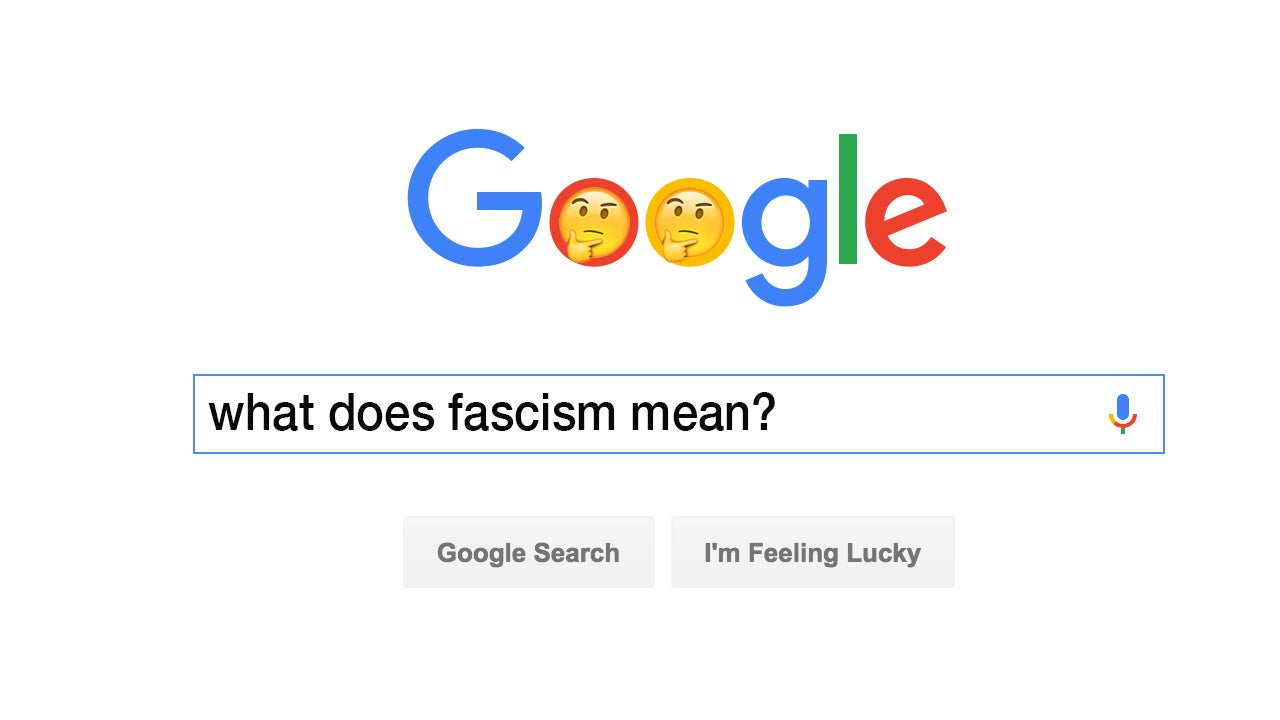 Damn, shots fired. Knowing the ways in which Apple fanboys-and-girls just repeat each other’s talking points, this won’t go over well. Obviously, Webster’s dictionary is living in the past, a time when headphone jacks existed and USB ports were a must-have on a laptop.

All kidding aside, I have to say that I switched to PC late last year after being an Apple fanboy for years and I’ve regretted the decision. Macs are still more convenient and more secure than Windows-based desktops. The gap has gotten smaller but a Mac still just works in a way that PCs don’t. What do you PC people have to say to that?!

So does every other gadget you sheeple and for cheaper.

If the decision to throw a trolling example into the definition was Merriam-Webster’s attempt at grabbing attention it seems to have worked. But with Alex Jones getting a lot of press lately, the dictionary’s PR team seems to have missed out on a perfect opportunity.