Look At These Weird Ant Babies 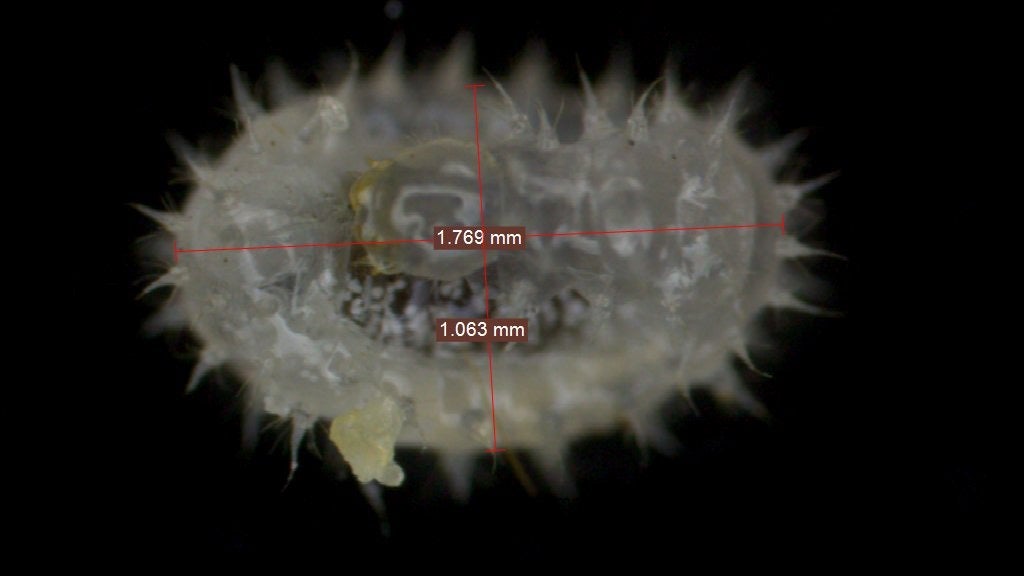 A team of scientists decided the field of larval biology in ants was neglected. So they took pictures of trap-jaw ant babies. And wow... the ant babies were weird. 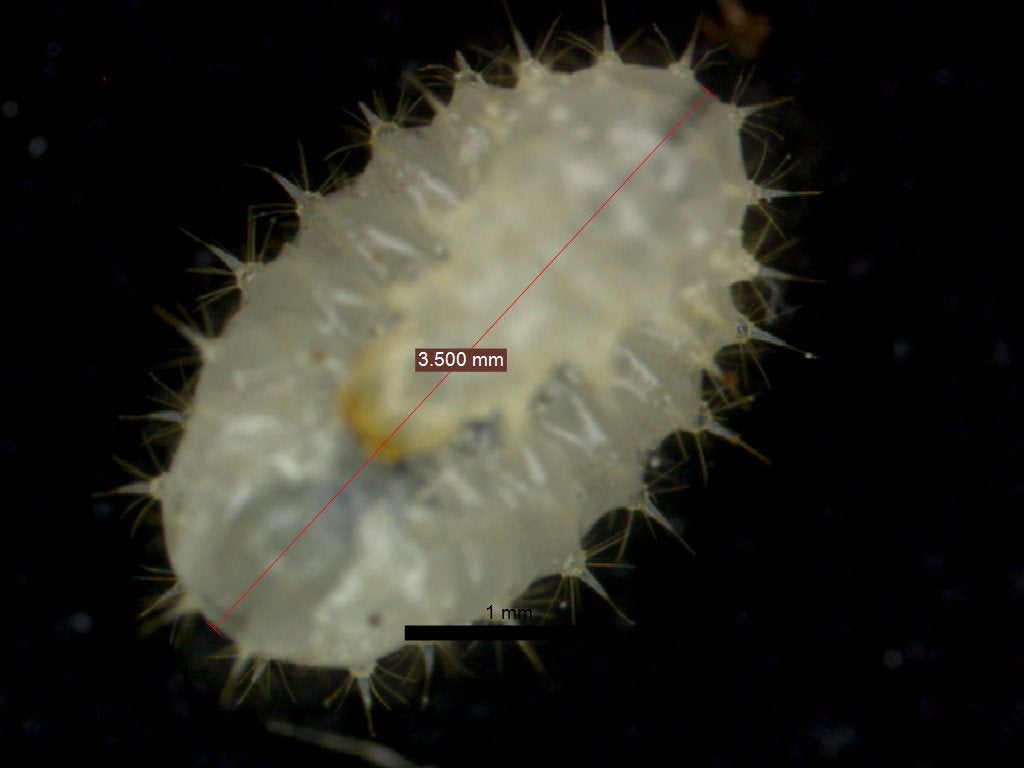 OK, so technically a "larva" isn't a "baby". It's more like the first evolution of a newly-hatched Pokemon that transforms into the adult as it ages. But that doesn't change the fact that they are still weird.

Here's what the heads of the ant babies look like: 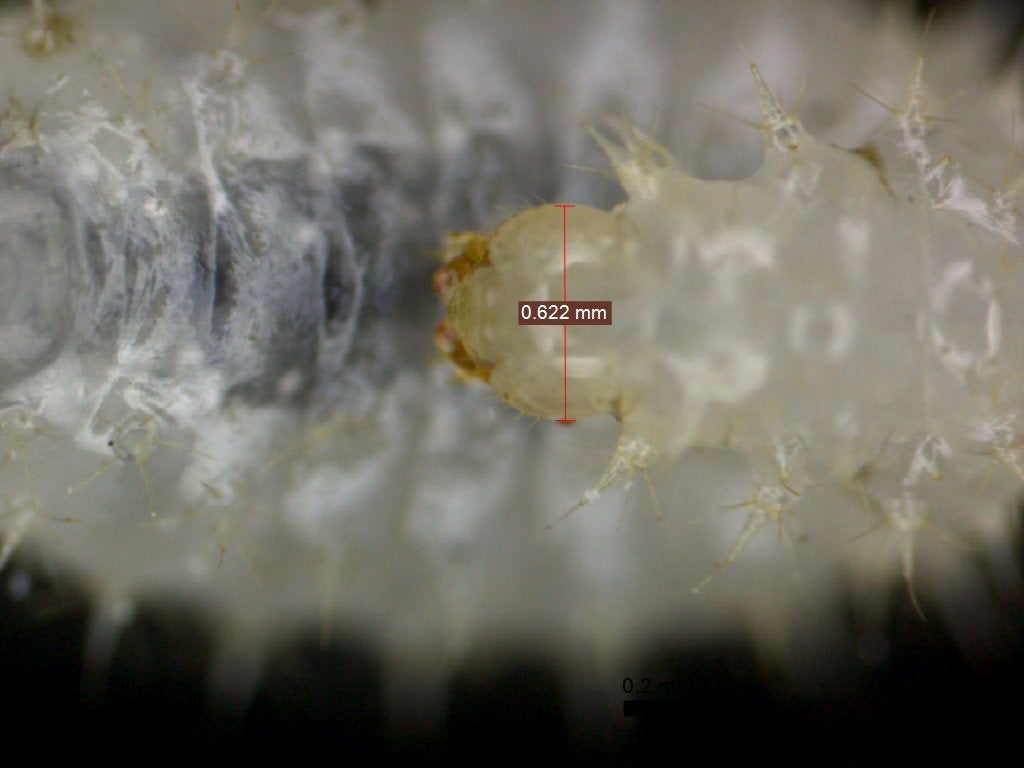 If I asked you what these were, you'd probably say, "Oh, certainly not an ant baby. Might this be a cucumber? A cactus? A pufferfish?" No. This ball of fuzz will one day become a pupa, one that will look like this: 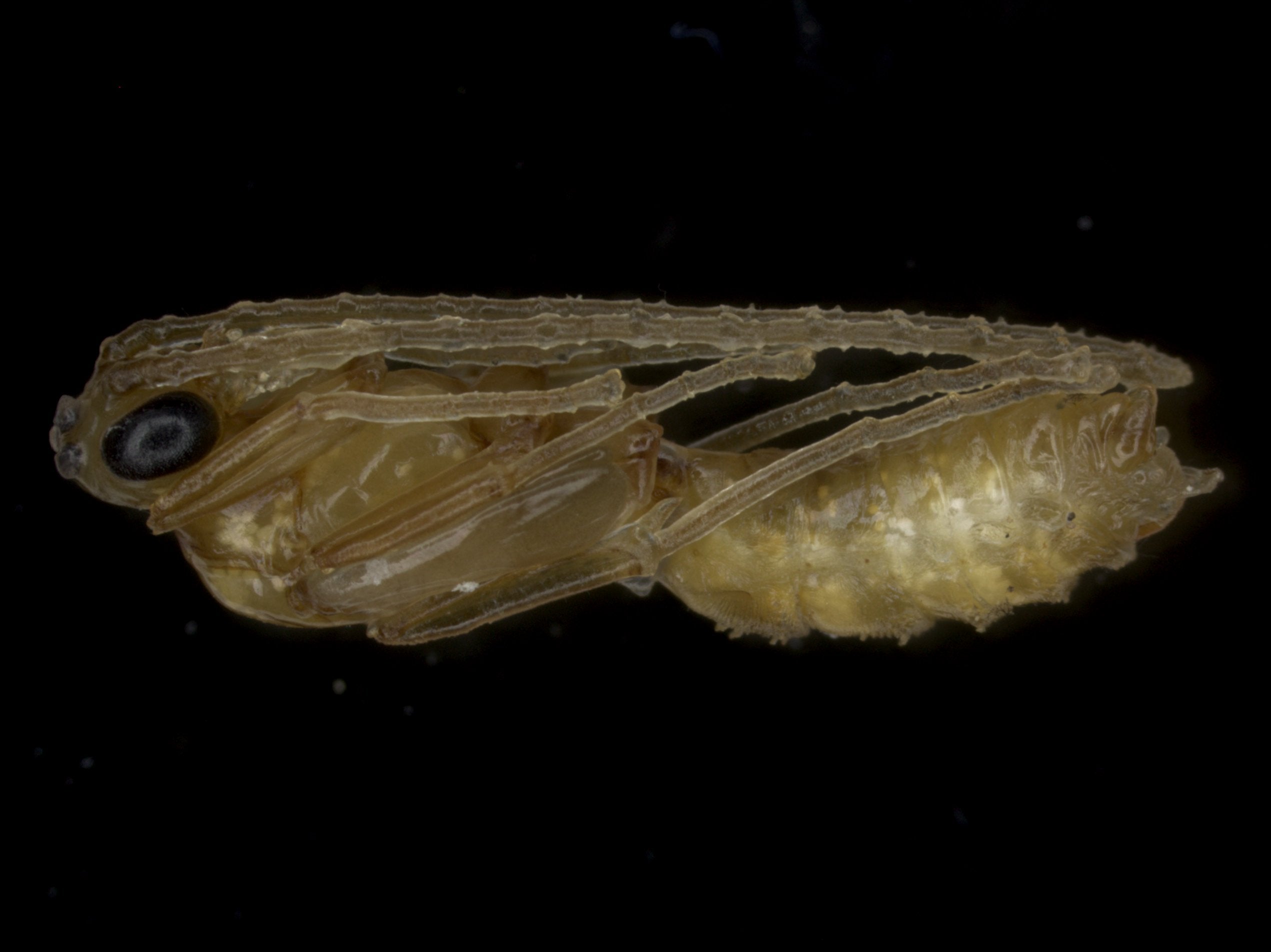 Then it will become an ant that looks like this: 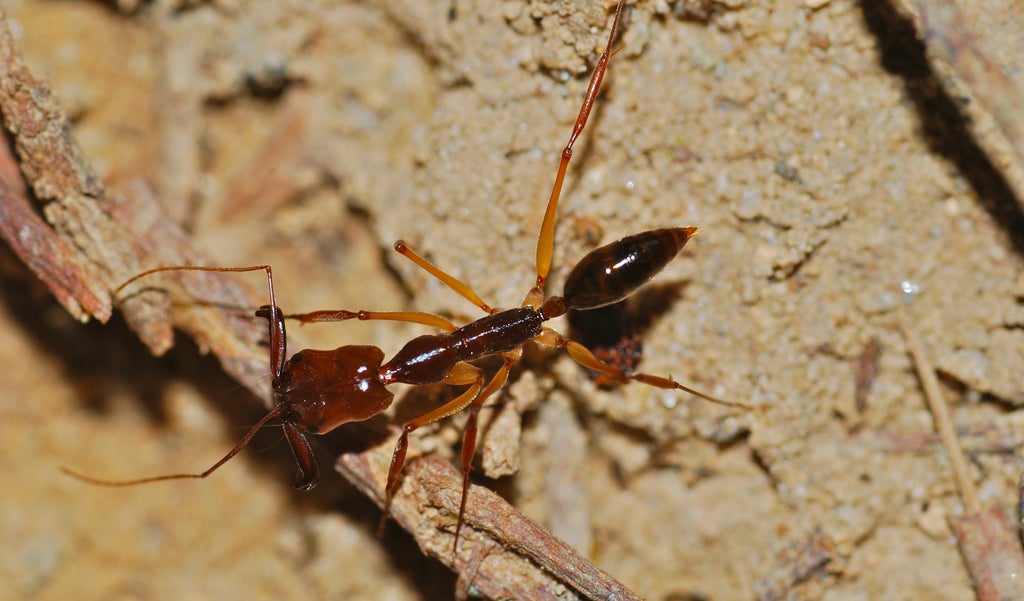 But for now, it is a weird baby that looks like this: 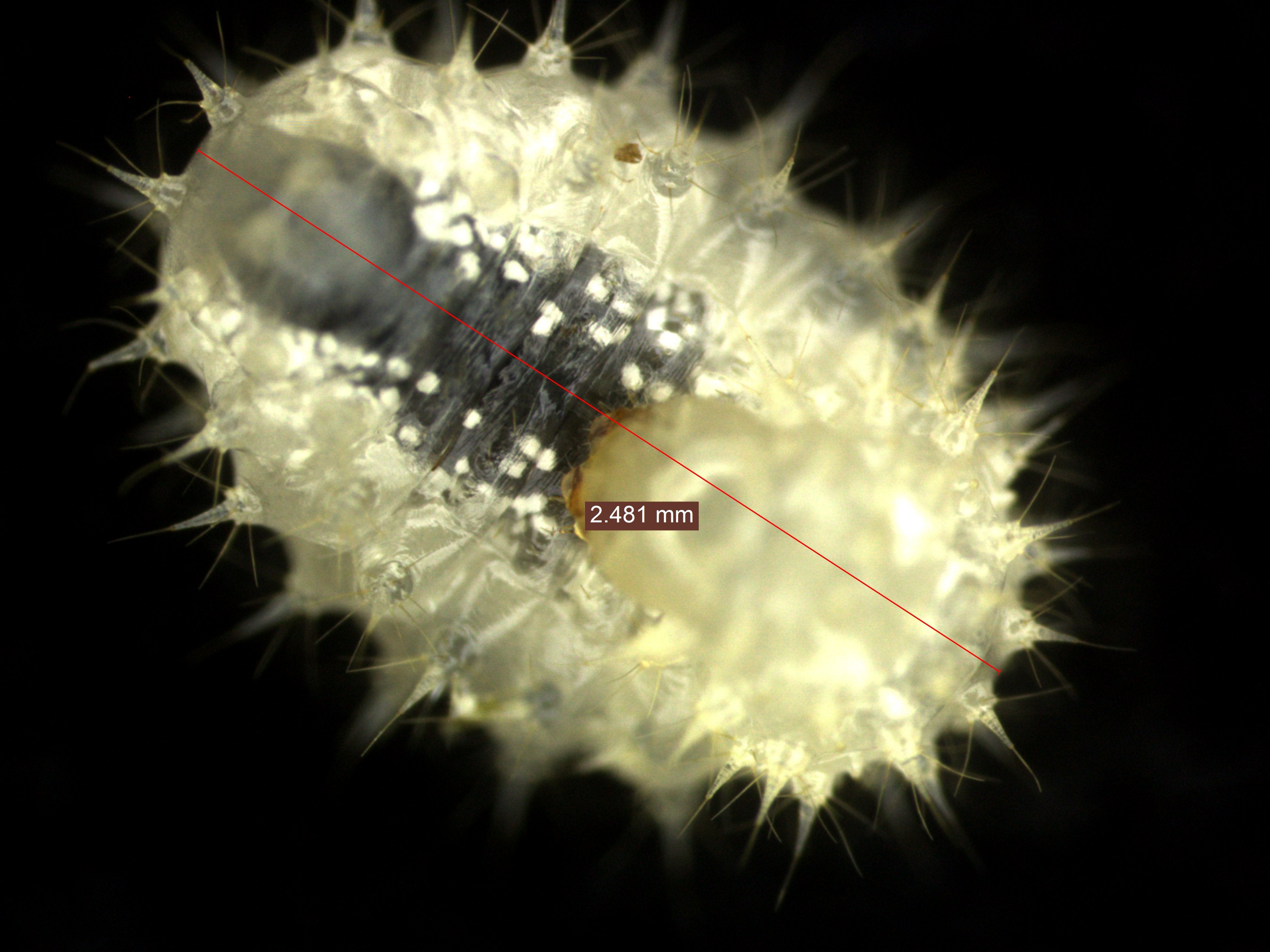 If you want to learn more about these ants, you could read the paper published this week in Myrmecological News, or this article in Live Science. But if you'd like to continue ruminating on how weird they look, feel free to stay here.

Here's another picture of a teeny, weird ant baby head: 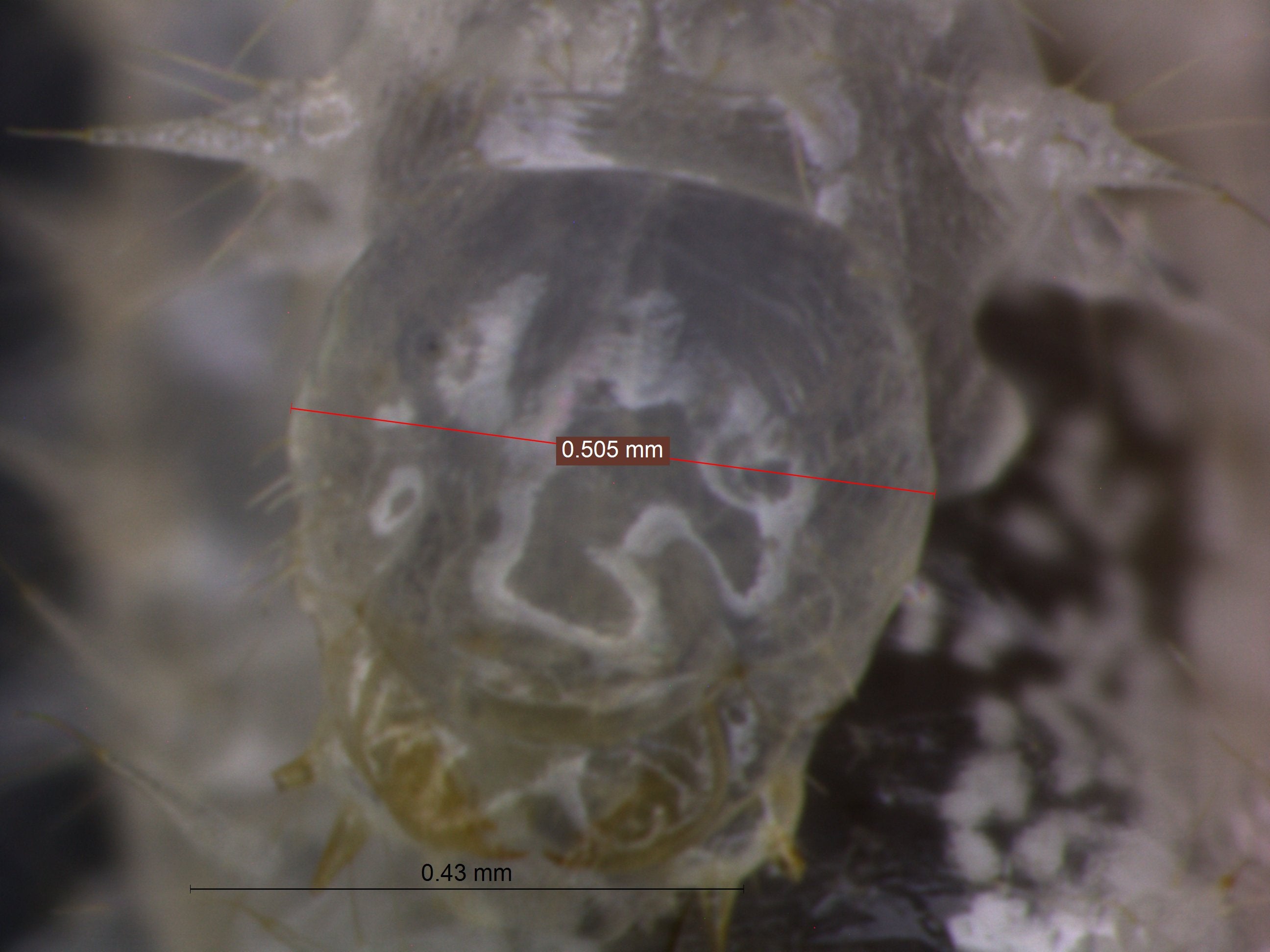 This next file is called 'mouthparts.jpg': 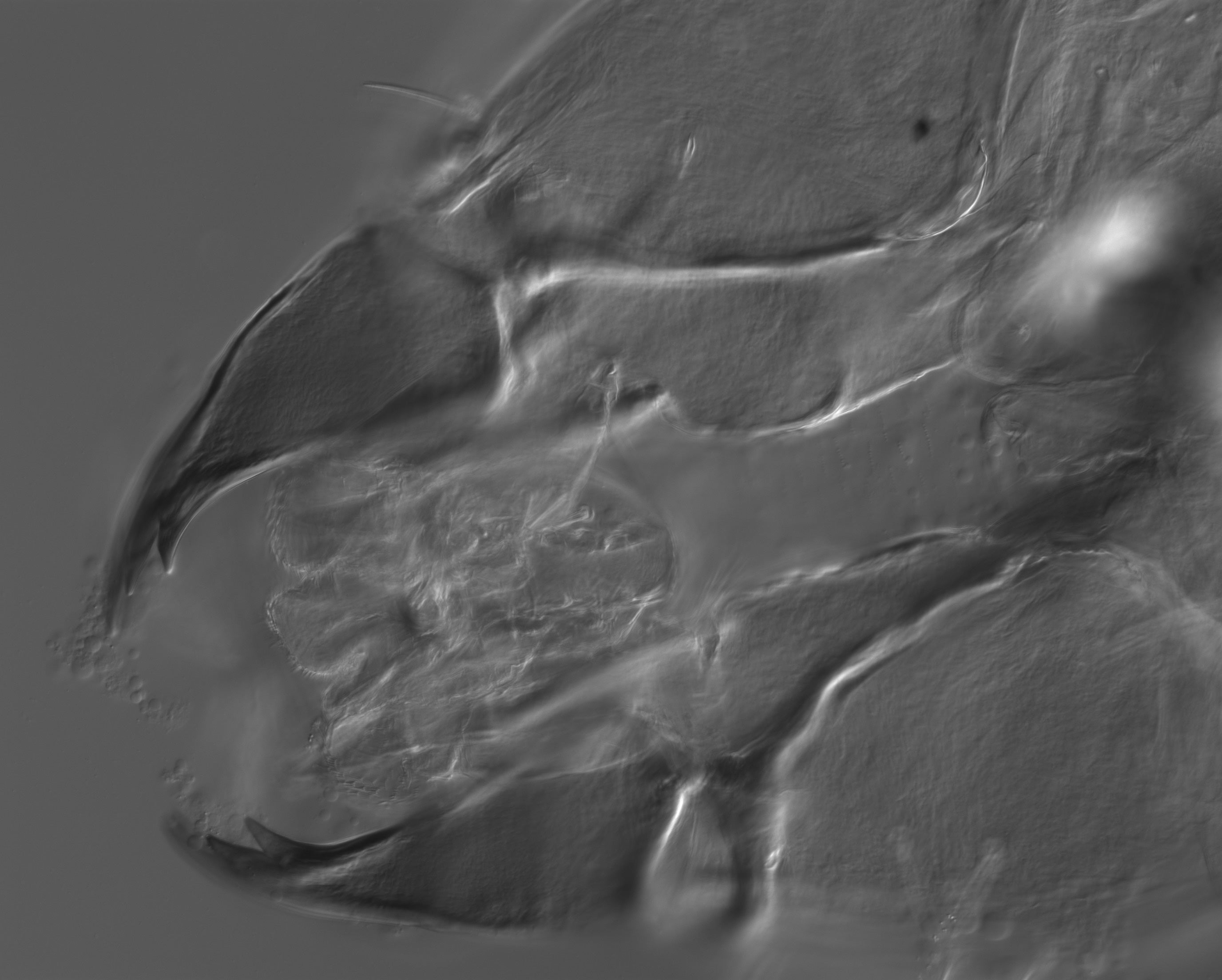