If We Live Another Billion Years, A Lot Of Crazy Shit Is Going To Happen 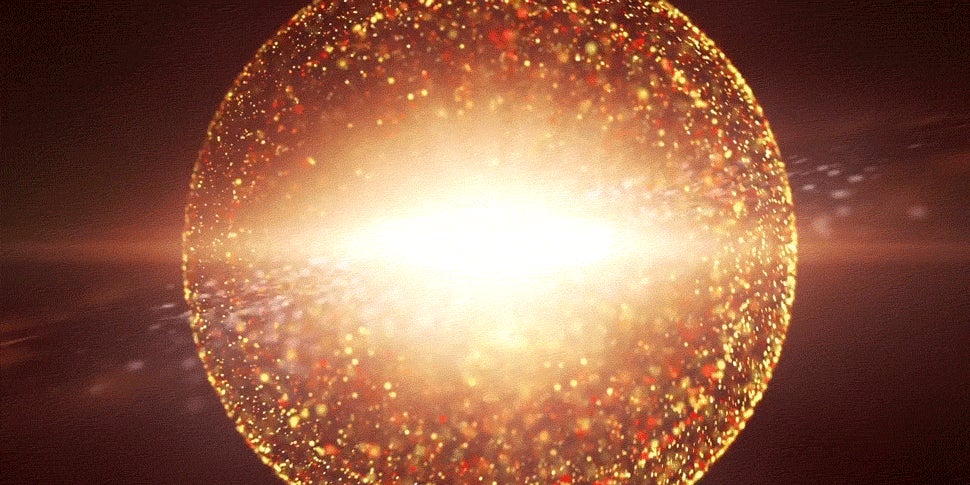 Let's just throw this one in the science fiction category. Everyone knows humans aren't even going to survive the next few decades. But what would happen if we did live another billion years? Some really cool things with a healthy dose of horrific disaster.

By 20,000 AD, only one per cent of modern language will still be in use. Jumping ahead to a million years, a near-extinction level volcanic eruption is expected on Earth, so hopefully, we'll have accomplished the goal of fully terraforming Mars which is estimated to be possible by 100,000 AD. If we're travelling through the stars and colonizing other planets, by 2,000,000 AD we could be evolving into entirely different species.

But that's all in the near future. Let's skip forward to 250 million AD when all of Earth's continents will fuse together, and then they will break apart again a couple hundred million years later. Once we've hit the 600 million year mark, Earth will be mostly uninhabitable due to numerous likely events including 99 per cent of plant life being dead. And after one billion years, Earth's surface temperature will likely be hovering around 117 degrees Fahrenheit and its water will have evaporated.

Check out all of those events and many more in the full video below.