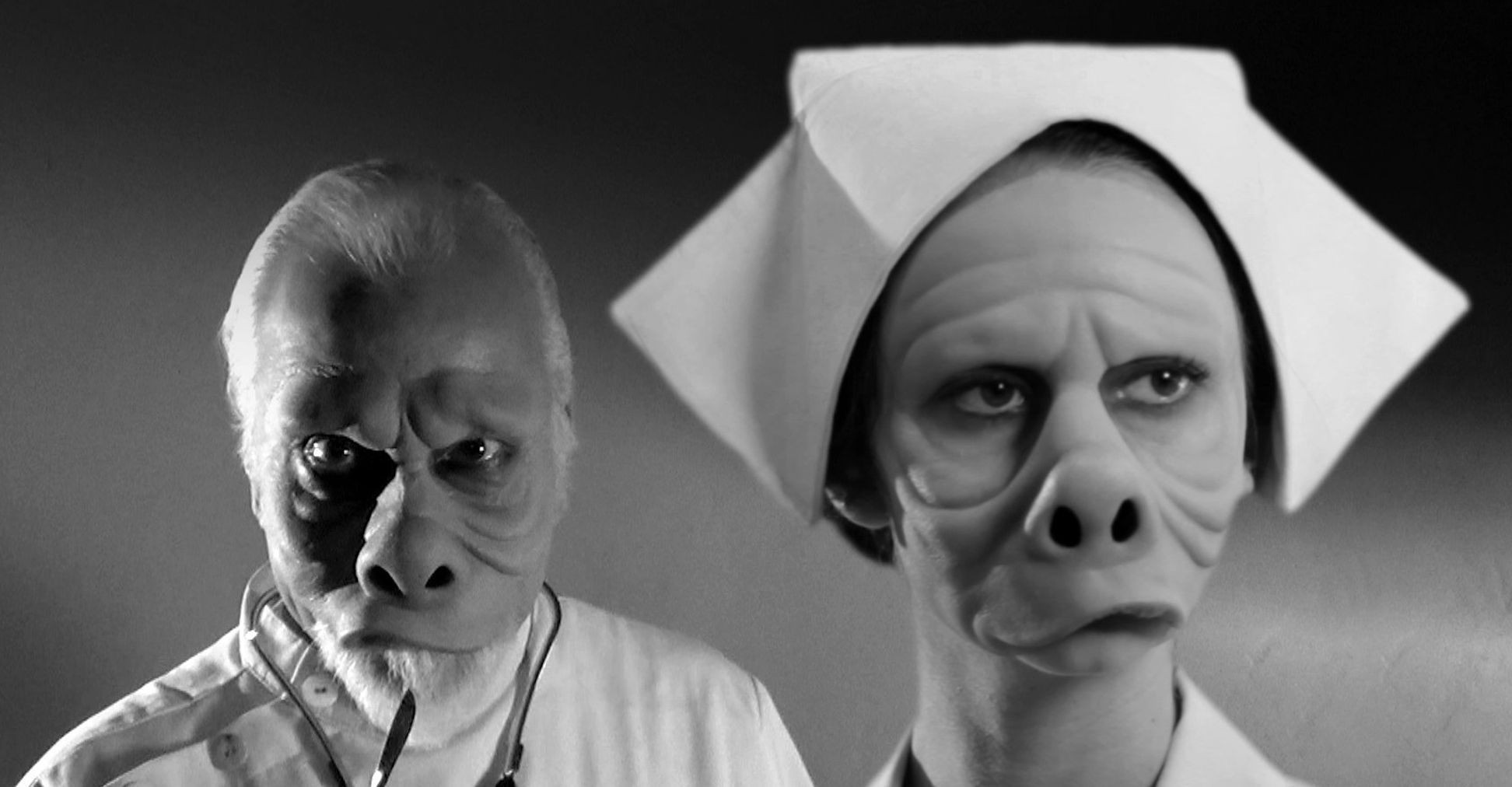 Donald Trump is president of the United States. Britain has left the European Union. Captain America is the new fascist supreme leader of Hydra. Unfortunately, this isn't the Twilight Zone, a place where I'd much rather be right now.

Today's National Twilight Zone Day — a totally real holiday that people celebrate — where we're all meant to reflect on Rod Serling's legacy of dreaming up some of the most unsettling "what ifs" in sci-fi history. While Twilight Zone Day is nothing new, this year's celebration is somewhat different considering the current state of politics here in the States. Put simply, the Trump administration has openly flirted with the sorts of draconian policies that eventually lead to the nightmare scenarios that The Twilight Zone was famous for depicting.

And so, on this hallowed day of cautionary tales, you might want to consider checking out some of these classic episodes of The Twilight Zone that, in their own ways, feel eerily familiar and timely. 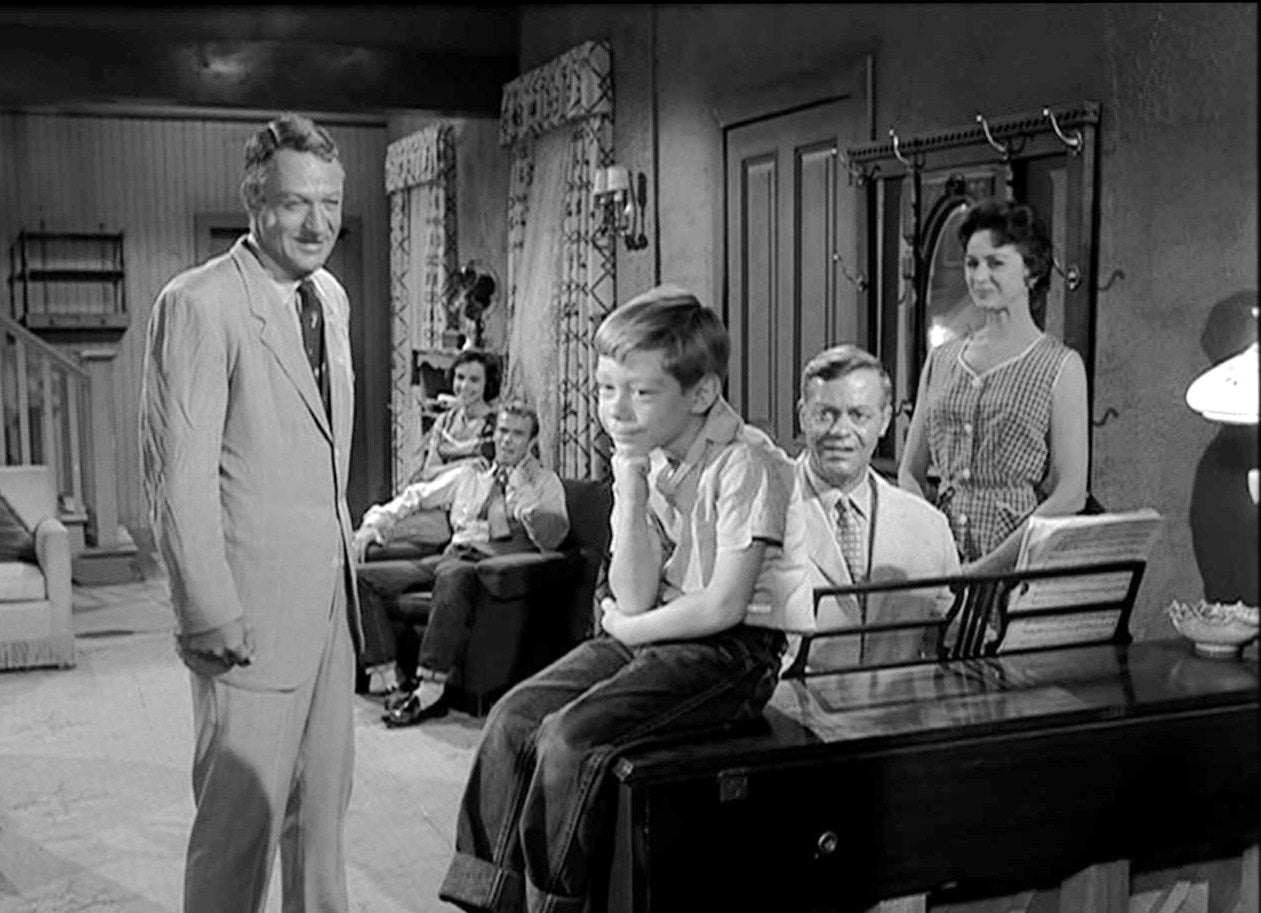 In Peaksville, Ohio, there is a little boy, Anthony Fremont, who wields an inordinate amount of power over the other townspeople. Unlike other six-year-olds who merely throw temper tantrums when they don't get their way, Anthony terrorizes the people around him by threatening to exile them to the "cornfield," a pocket dimension that you cannot escape from.

Anthony, like many children, is very fond of television and seeing the kinds of things on television that make him happy. Anthony is also a fan of praise, which he desperately craves and demands from the adults in his life. Should they fail to meet his demands? He simply sends them away. 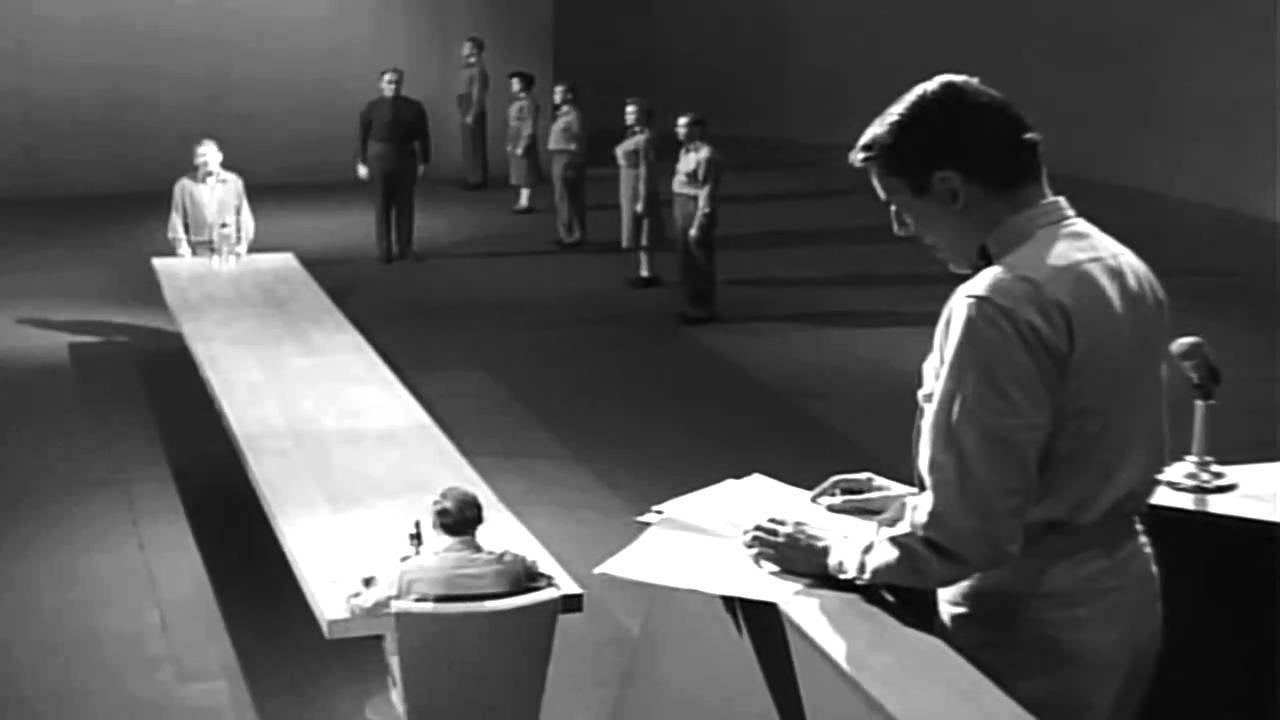 Imagine a world in which the government actively discourages people from believing in proven facts and elected officials look back on the rise of strongmen like Hitler and Stalin with nostalgic fondness. That is the world that Romney Wordsworth, a librarian, finds himself in as he's facing execution because of his "obsolete" profession. 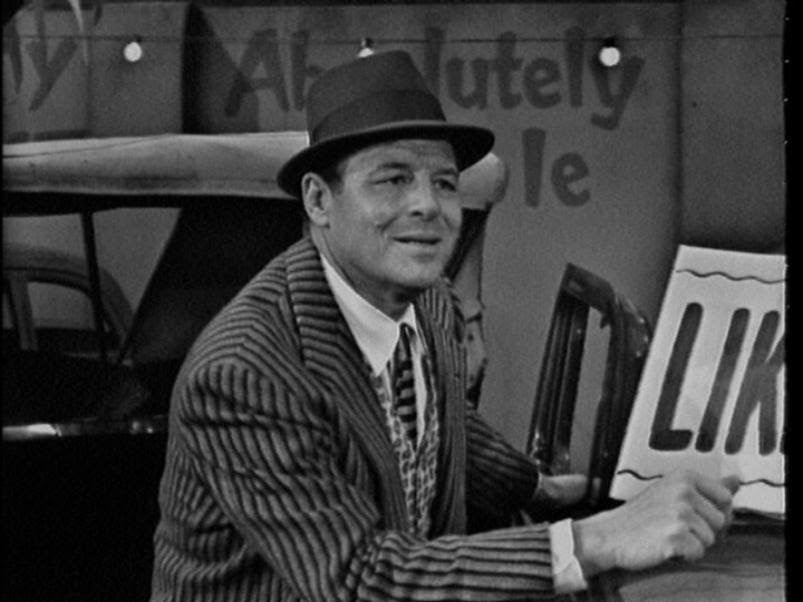 Harvey Hunnicut is a crooked car salesman who isn't above lying to his customers in order to sell them cars that have no business being on the road. Never one to pass up a good deal himself, Hunnicut jumps at the opportunity to buy a used Ford Model A and turn it around for a quick profit. But the Model A, its owner warns him, comes with a caveat: it's cursed with an enchantment that forces its owner to tell the truth.

Not being much one for superstition, Hunnicut purchases the car, only the find that its enchantment is very, very real and it forces him to expose himself as the lying cheat of a businessman that he actually is. Things get even more interesting when he decides that he must somehow find a way to sell the car to the Soviet Union. 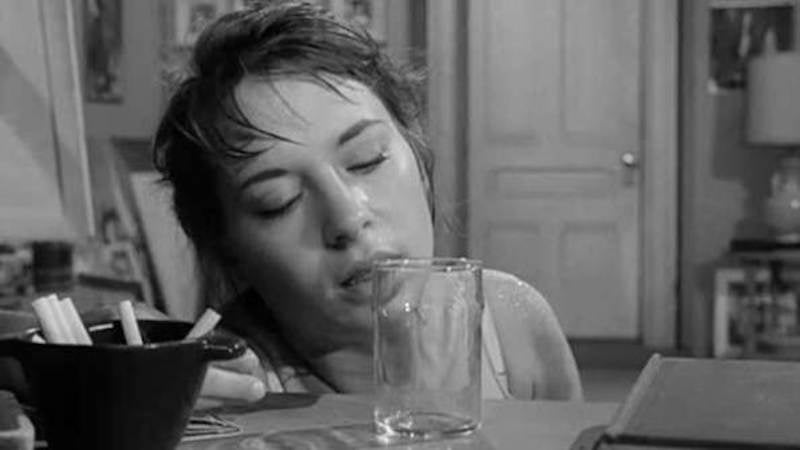 As the Earth slowly moves toward the sun, Norma and her landlady Mrs. Bronson spend their days in New York City's blistering heat. The city's plunged into utter chaos as the people, fearing that they have no future in the world's new harsh climate, turn to violence and mayhem. Norma and Mrs. Bronson take what little solace they can in the vibrant paintings of lakes and waterfalls that Norma creates as a reminder of what the world's lost. 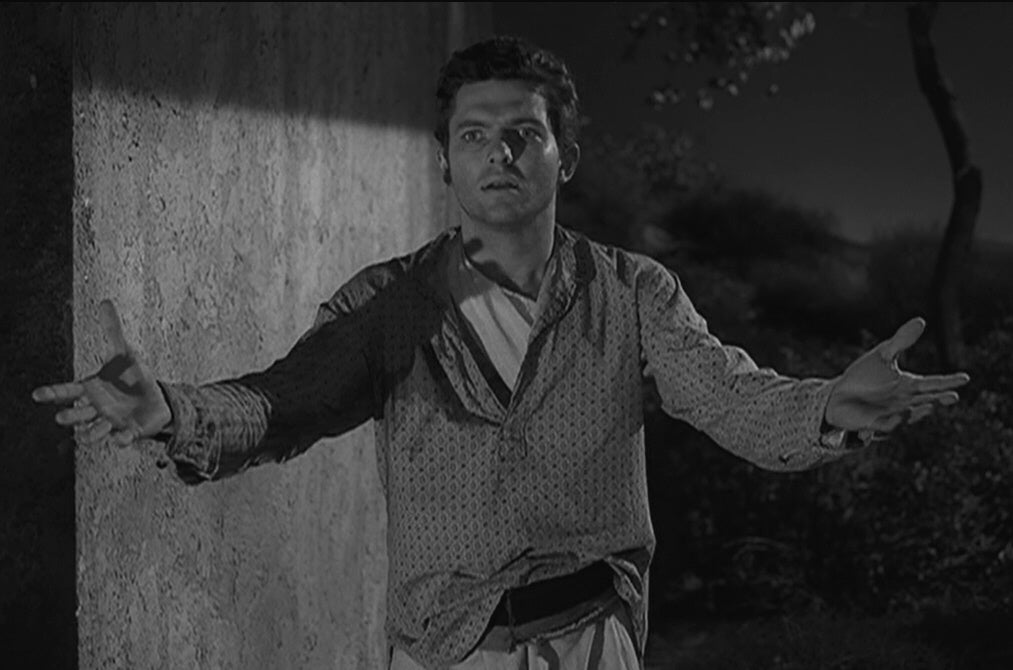 A police officer is left dead when a humanoid alien's spaceship suddenly crashes near the Texas-Mexico border. Though the intergalactic immigrant tries to explain that he's only come to the planet in an attempt to bring the world a gift that will forever change the course of humanity for the better, the townspeople react with hostility. Suffice it to say that the humans end up shooting themselves in the foot in a major way by not being accepting of foreigners.