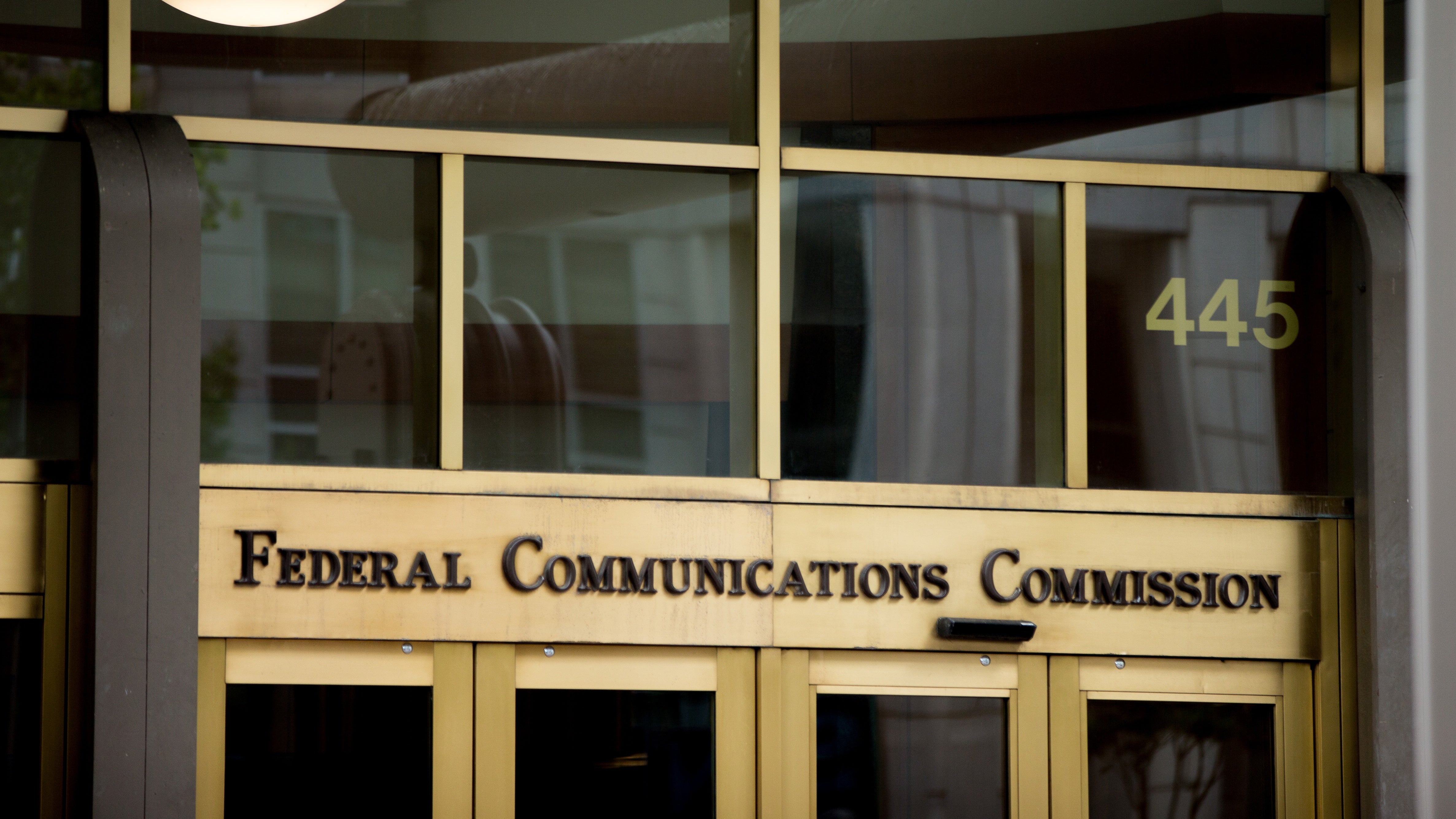 Yesterday, John Oliver told his viewers to go to the FCC via a domain they bought, gofccyourself.com, and submit comments in favour of net neutrality. It was funny. A larf. A light-hearted jape with a serious point.

Even funnier: Not long after the segment aired, the FCC's website crashed. Many believed that the Oliver segment was to blame — not an unreasonable thought, given what happened the last time the British comedian covered net neutrality. But now, the FCC is claiming it was the target of multiple distributed denial of service (DDoS) attacks.

According to a statement posted on the FCC's website from the agency's chief information officer:

Beginning on Sunday night at midnight, our analysis reveals that the FCC was subject to multiple distributed denial-of-service attacks (DDos). These were deliberate attempts by external actors to bombard the FCC's comment system with a high amount of traffic to our commercial cloud host. These actors were not attempting to file comments themselves; rather they made it difficult for legitimate commenters to access and file with the FCC. While the comment system remained up and running the entire time, these DDoS events tied up the servers and prevented them from responding to people attempting to submit comments. We have worked with our commercial partners to address this situation and will continue to monitor developments going forward.

As Recode reporter Tony Romm pointed out, this statement raises a lot more questions than it answers. What is the "analysis" that apparently proves the crash came from a coordinated attack, and not from Oliver's segment? How did those performing that "analysis" figure this out? For outside observers, it's tough to say exactly what's going on: A DDoS and a crash due to an innocent increase in traffic would both likely look fairly similar for the user. What differentiates a website crashing due to genuine traffic from a DDoS attack is that DDoS typically involves a hacker commanding a "botnet" — an army of malware infected devices — to flood a website with traffic, clogging it with requests until it becomes inaccessible to the public.

But given the dearth of details in the FCC's statement, it's pretty much impossible for anyone not privy to the "analysis" to tell what actually happened. Moreover, according to tweets sent at the time, the site went down almost immediately after Oliver's show ended:

Aaaaaand the FCC #netneutrality docket is now down...

Either way, it's odd and unfortunate timing, both for the FCC and for people who were trying to file comments. If the DDoS attack really did occur, it's easy to see this as the FCC attempting to distract from getting epically owned by so many pro-net neutrality commenters. And if it didn't, the FCC would be telling a pretty big fib about why people couldn't access the site.

FCC spokesperson Mark Wigfield provided the following statement, after we asked how the FCC knew there was a DDos separate from commenters directed to the site from John Oliver's segment: "Libby, we know it was a DDos attack. We have no way of knowing the motivation."

Fight for the Future, a pro-net neutrality digital rights advocacy organisation, has called on the FCC to "immediately release its logs to an independent security analyst or major news outlet to verify exactly what happened last night".