Chris Cornell Wrote Some Of The Best Driving Songs 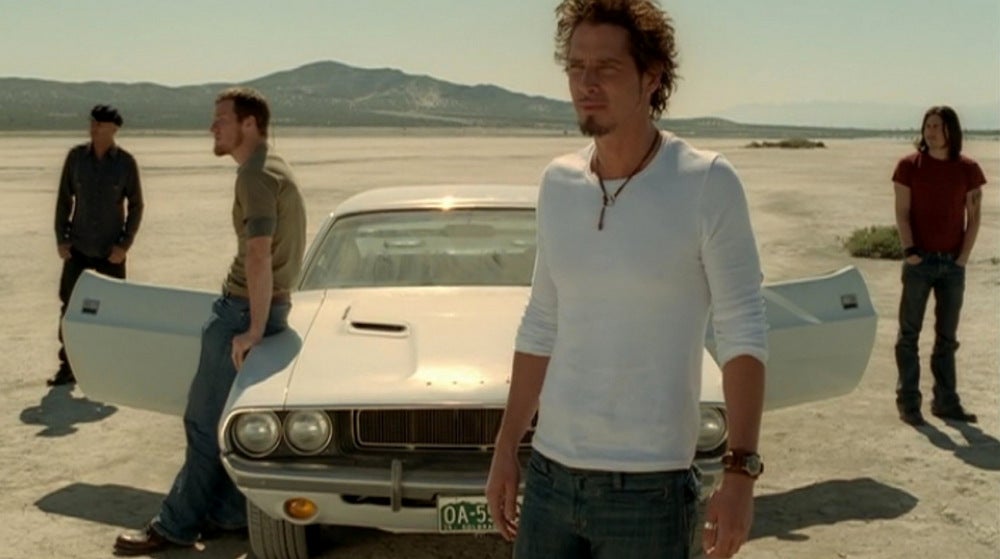 Image via YouTube: Show Me How To Live by Audioslave

Chris Cornell's passing was the first death of a musical artist to really bum me out. I probably listen to his songs on a daily basis, so the news hit me hard. Most of the time I rock out from behind the wheel because Chris made awesome tracks for putting the pedal down and going for a drive.

I'll begin this list with stating that while Soundgarden was the first real alternative band I remember getting into as a middle-schooler, now that I'm older, I believe Chris's best work came from his time with Audioslave. Perhaps the pensiveness of the lyrics and his reflections on mortality resonate with me a bit more as an adult. But that doesn't mean I won't crank up the old-school stuff as well.

I don't write about music and I'll be the first to admit that I'm old and out of touch with what is "hip" to listen to nowadays. Since this isn't Rolling Stone, I'll spare you the commentary and just share some tracks that pair nicely with the sound of an engine.

I Am The Highway

Blow Up The Outside World

Been Away Too Long

Bonus Track: Show Me How To Live

Did I miss one of your favourite driving songs? Feel free to share in the comments.