Brunch Is The Only Winner Of A Mr. Potato Head Alien Vs. Predator Battle 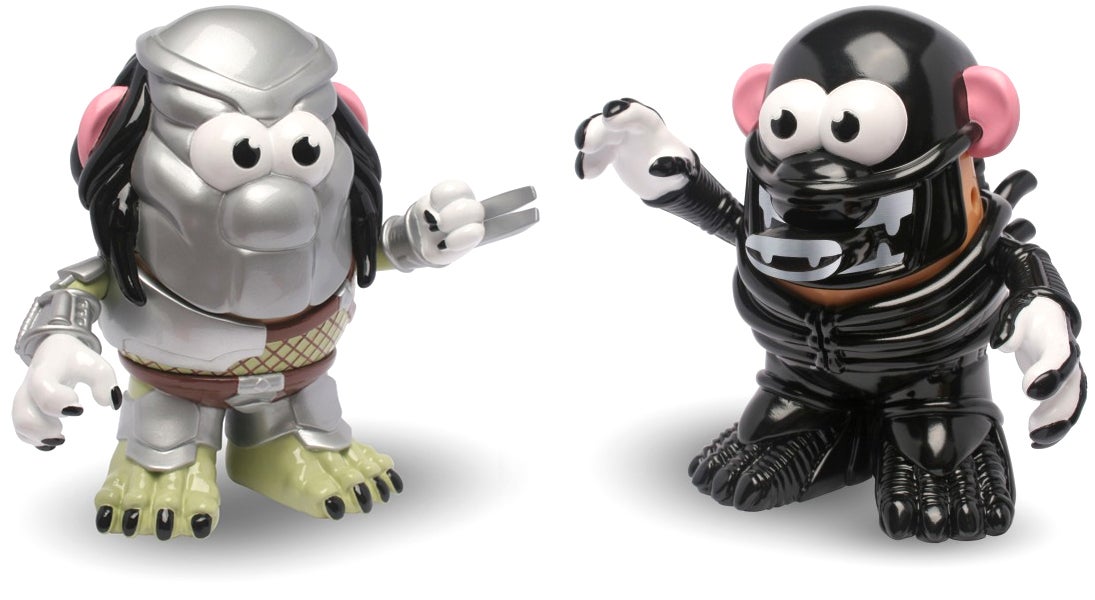 An all-out war between two of Hollywood’s most terrifying extraterrestrials doesn’t seem quite as scary when you add Mr. Potato Head to the battle. One of them is going to get torn to shreds, but that just means you’re halfway to some delicious brunch-time hash browns. 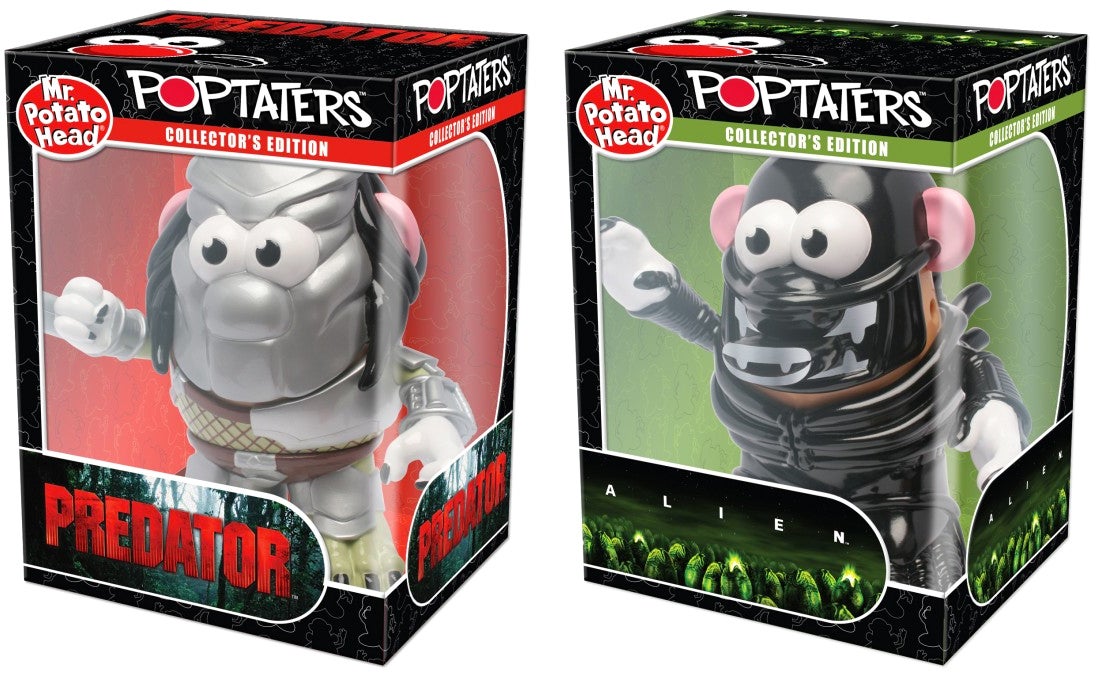 PPW Toys continues its line of cosplaying PopTater Mr. Potato Heads with a Predator and Alien version that won’t give you nightmares. Although, Mr. Potato Head’s Alien costume does look like he’s wearing an unsettling skintight leather suit.

Both figures only stand about six-inches tall so they’re a lot smaller than the Mr. Potato Head you grew up with. But they will each still set you back $US20 ($27) if you pre-order them today, with shipping expected sometime at the start of June.