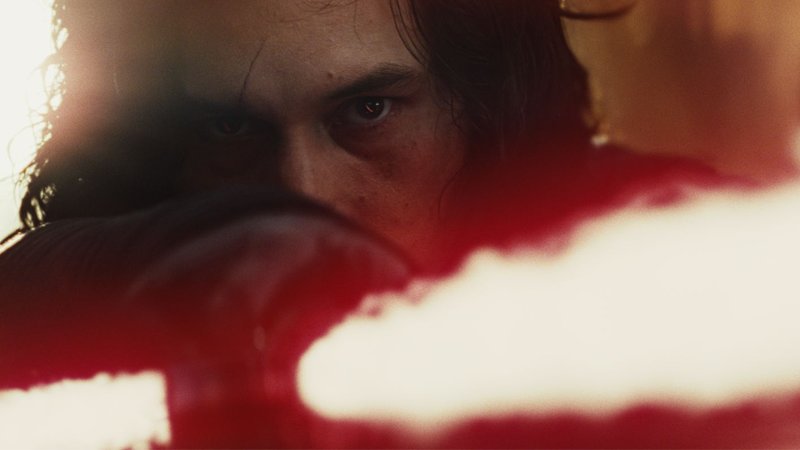 Today the US Social Security Administration officially released its 2016 baby name data, and Star Wars fans who bumped uglies in the aftermath of The Force Awakens — presumably to the soothing sounds of Figrin D'an and the Modal Nodes' Cantina theme — are responsible for making Kylo the fastest-growing name in the US.

According to the data, 238 parents named their sons after the new Star Wars villain last year, although 14,569 opted for Benjamin (which ranked just below the superior name of James so suck it, Bens!), some of which presumably could've been inspired by Kylo's real name. That isn't as many as people naming their daughters Khaleesi — 370, a depressing number that's, also depressingly, up from previous years — but still, that's a lot of little baby Kylos. Too many baby Kylos, arguably.

What if Kylo Ren, as potentially fascinating as he is character-wise, fails to stand the test of time in the same way Anakin Skywalker has? Can you imagine, 30 years from now, all these grown up Kylos running around? What if they hate Star Wars, maybe partially because their nerdy parents thought it was a grand idea to name them after the dude who murders his own father?

I think it's totally fine for a fannish parent to name their children in honour of something that they love and means a lot to them, but there has to be a line on the level of outlandishness somewhere, right? Ultimately, in true Kylo Ren style, I guess they're just finishing what 2014's Anakin parents started.