Why Star Trek’s USS Enterprise Is Really A Hellhole 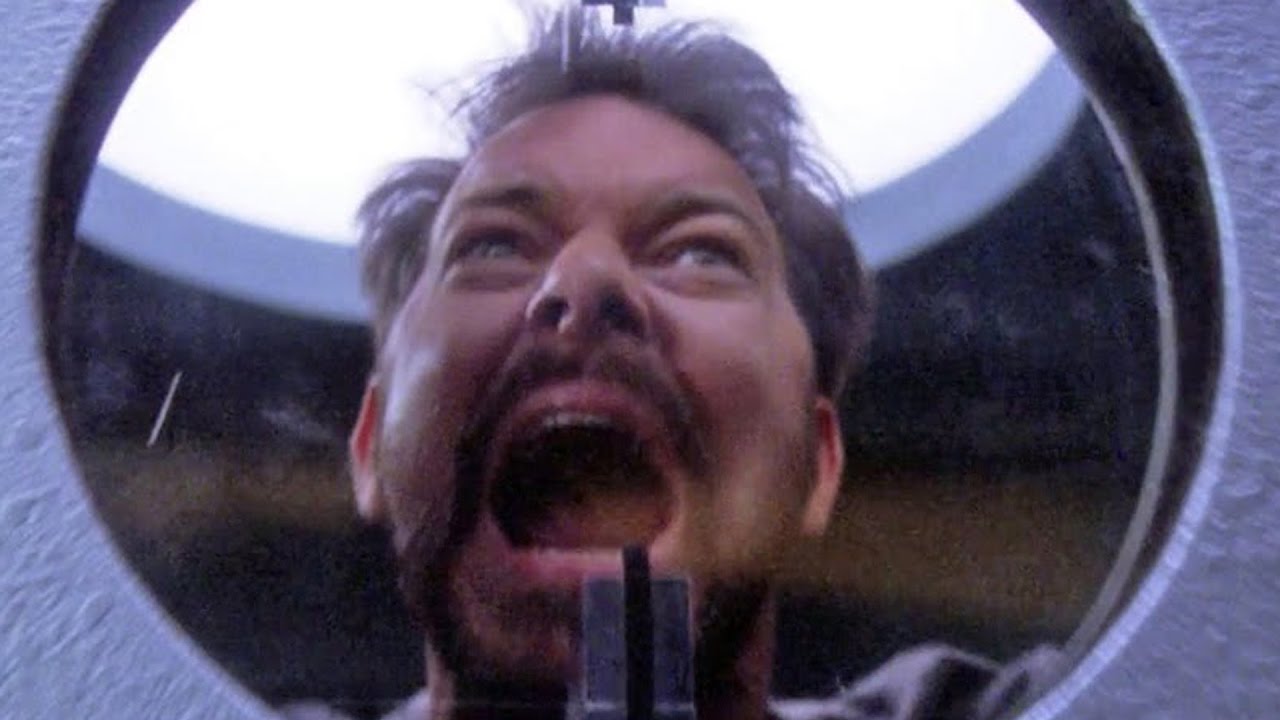 Exploring the far reaches of the galaxy will always be filled with perils unknown. Heck, as Star Trek has shown us, zipping around the Alpha quadrant is dangerous enough without venturing into the Borg-infested parts of Delta. However, if you step back and think about it, just existing on the Enterprise, or any Federation ship in Star Trek, is pretty killer… literally.

Grunge has put together a convincing clip of reasons why booking a trip on a space-faring vessel in the 24 century isn’t as exciting as it sounds.

Sure, you could get hit by a car walking down the street, or slip on a loose tile in the kitchen. These mishaps pale in comparison to being vaporised by a plasma conduit or going space crazy, thanks to a rift in space-time.

In the video, there’s a big focus on transporter technology, which raises a billion questions about metaphysics on its own, as well as the more subtle problem of living where you work. How about getting stuck with the job of cleaning the holodeck? Bringing one’s fantasies to life would certainly lead to some, uh, unsavoury messes.

Still, you get free food and accommodation, so that’s not so bad, right?