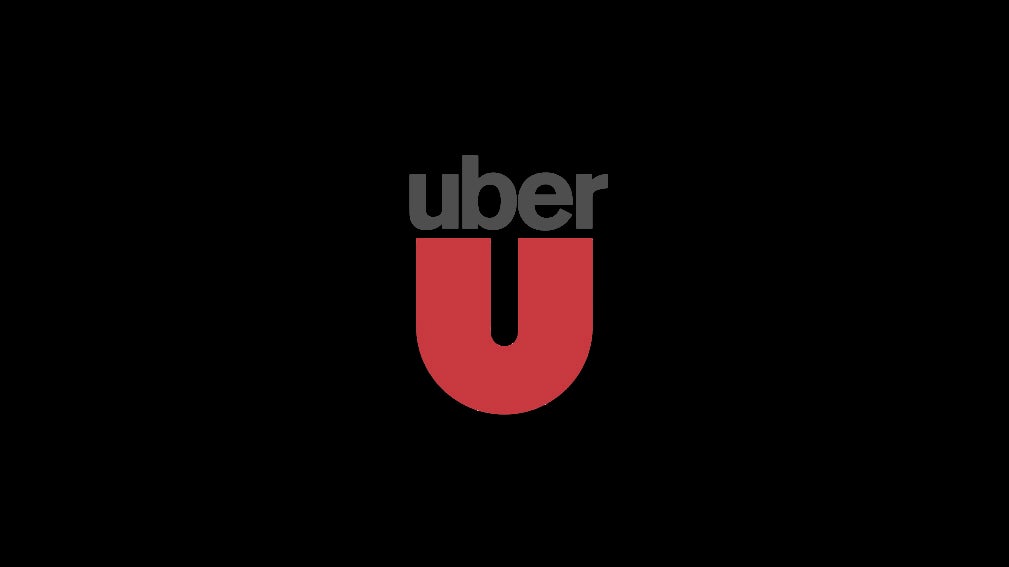 Today, people know Uber as a bloated, embattled, and probably evil transportation company. But seven years ago, it was a brand-new startup still beta-testing its iPhone app and beginning to market its service. If the company’s old YouTube channel is any indication, however, it’s a damn miracle that Uber lasted more than a year.

A link to an early “UberCab” demo crossed my radar on Sunday, not long after The New York Times published a scathing profile of Uber CEO Travis Kalanick. The link pointed to an early demo of Uber’s iPhone app, and boy does using that look a pain in the arse:

The video was uploaded on June 1, 2010, just a few days after the first UberCab app showed up in Apple’s App Store. It would be another five weeks before UberCab made its first appearance in TechCrunch. That blog post links to an UberCab Vimeo page that features similar footage.

But wait, there’s more. Clicking through to the UberCab YouTube channel, I found five more videos. Two of them are other demos uploaded in May 2010. Then, in September, somebody apparently tried to make some viral marketing videos. This one is bizarre:

Another is basically offensive. In classic man-on-the-street fashion, someone behind the camera asks random passersby what “uber” means. The most memorable answer comes from a toothy man who rants about how the word “uber” refers to the “ubermensch” and the methamphetamine-fuelled Nazis who “did the Blitzkrieg.” By the way, UberCab became Uber a month after this video was uploaded, the Times explains, “after receiving a cease-and-desist letter from San Francisco officials for marketing itself as a taxi company without the proper licenses and permits.” Maybe Uber wanted to do some brand research ahead of the change:

Did Uber’s YouTube master know that seven years later, the company would be worth billions, largely recognised as a symbol of Silicon Valley greed, and that neo-Nazis would help elect Donald Trump as president? Surely not. If so, they probably would have cut out the Nazi bit.

Then again, the final video on the UberCab YouTube page shows Kalanick addressing a hall full of beer drinkers, extolling the merits of this ride-hailing app and scolding those in power for failing to create a workable public transportation system. Kalanick even brings a couple early Uber drivers up in front of the room, praising their loyalty and performance like some bombastic general pinning medals on his favourite soldiers. The video appears to be one of the first times that Kalanick spoke publicly about these issues. It almost reminds you of that other time a leader stood up in front of beer drinkers and declared that a revolution had begun!

Who knows who launched this YouTube channel. It could’ve been Kalanick himself, considering the fact that he created a Twitter account for his apartment embarrassingly named “JamPadHQ.” The channel’s description — “Rockin’ on demand car requests from the touch of your phone!” — also reeks of the Silicon Valley bro speak that Kalanick and his contemporaries made infamous. However, it seems more likely that Kalanick’s crew launched the Vimeo channel, especially since TechCrunch linked to the early demo videos. Either way, the peek into the early days of Uber does shed some light on how the company became so fucked up over the years.

We’ve reached out to Uber for more details about the UberCab YouTube channel and will update this post when we hear back.