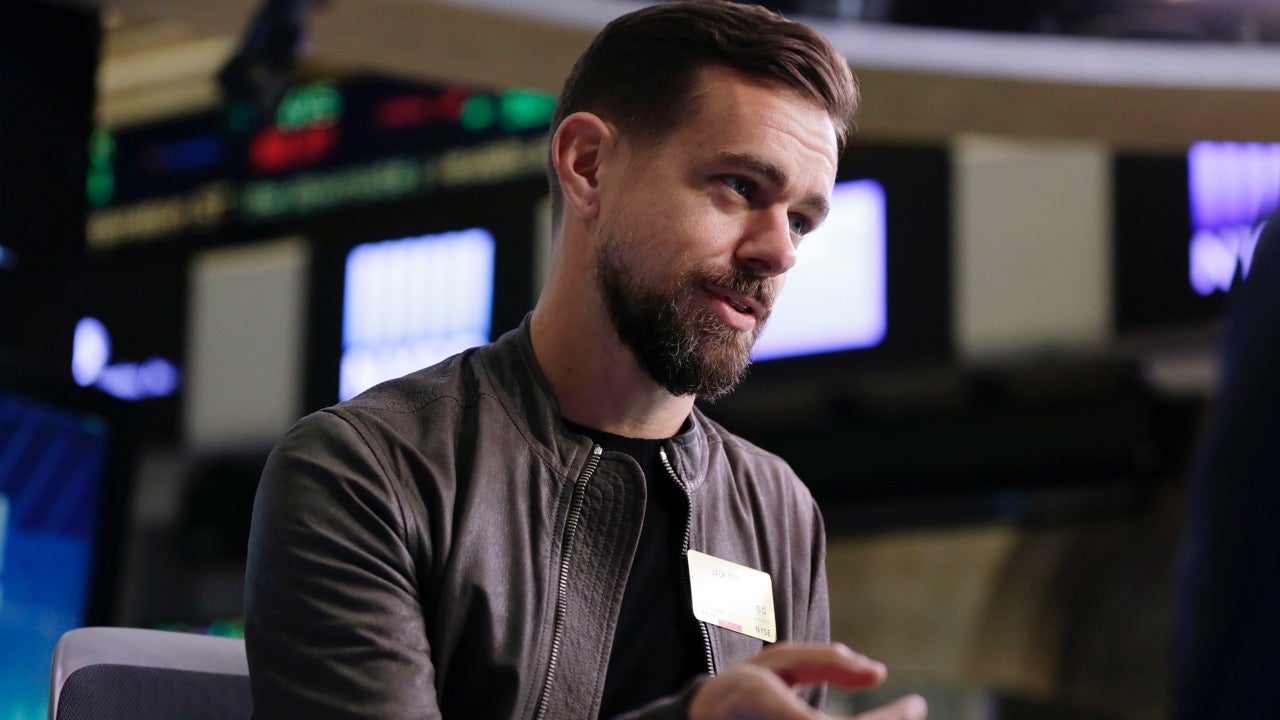 Twitter announced its Q1 2017 earnings on Wednesday, and good news, everyone: The company isn’t performing as poorly as it was last quarter!

Now, make no mistake. Twitter still made less money than it did a year ago — its revenue declined eight per cent year over year. But because of, uh, a lack of investor confidence, it still beat analyst expectations by a wide margin.

Importantly for Twitter, it also added nine million monthly active users, bringing the company to 328 million active monthly users. That’s a lot of people, but it pales in comparison to other social networks. Instagram, for example, decided to drive the knife in a little bit deeper and announced yesterday it now has 700 million monthly users.

On the earnings call front, Twitter said that its efforts to curb harassment haven’t had any demonstrable impact on its user figures, because harassers are “a very small percentage” of Twitter’s user base. It just feels like Twitter is full of arseholes, but really, the company wants us to know that everything is just fine!

Look, normally, when a company’s earnings are down eight per cent year over year, that isn’t a reason to celebrate. But when you’re Twitter and everything else has been going to the dogs, beating the meagre expectations Wall Street put on you because the bar is so low you can finally crawl over it is a reason to cheer. Or at least, like, whisper loudly.