Titans Is The Next Live-Action DC TV Show, But It Won’t Be On TV 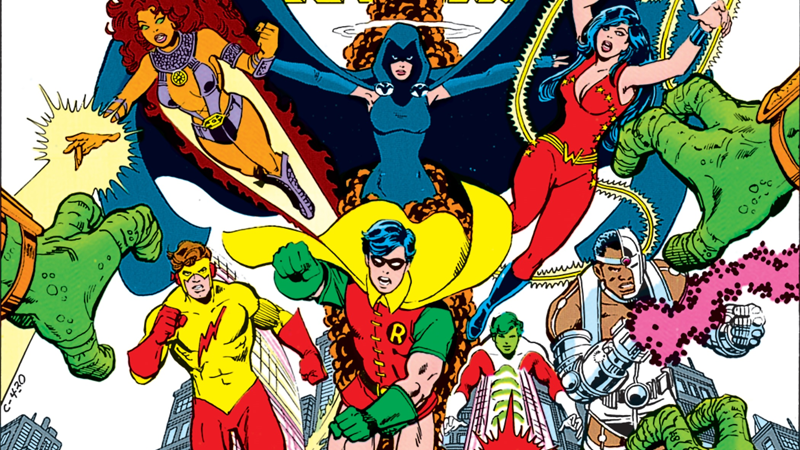 It’s official: There’s another DC TV show on the way to add to your watch list alongside Arrow, Supergirl, Flash and like a dozen more at this point. This time it’s a live-action Teen Titans show, which has long been in development limbo. But there’s a twist — it isn’t going to be on TV, and neither is the next season of Young Justice. 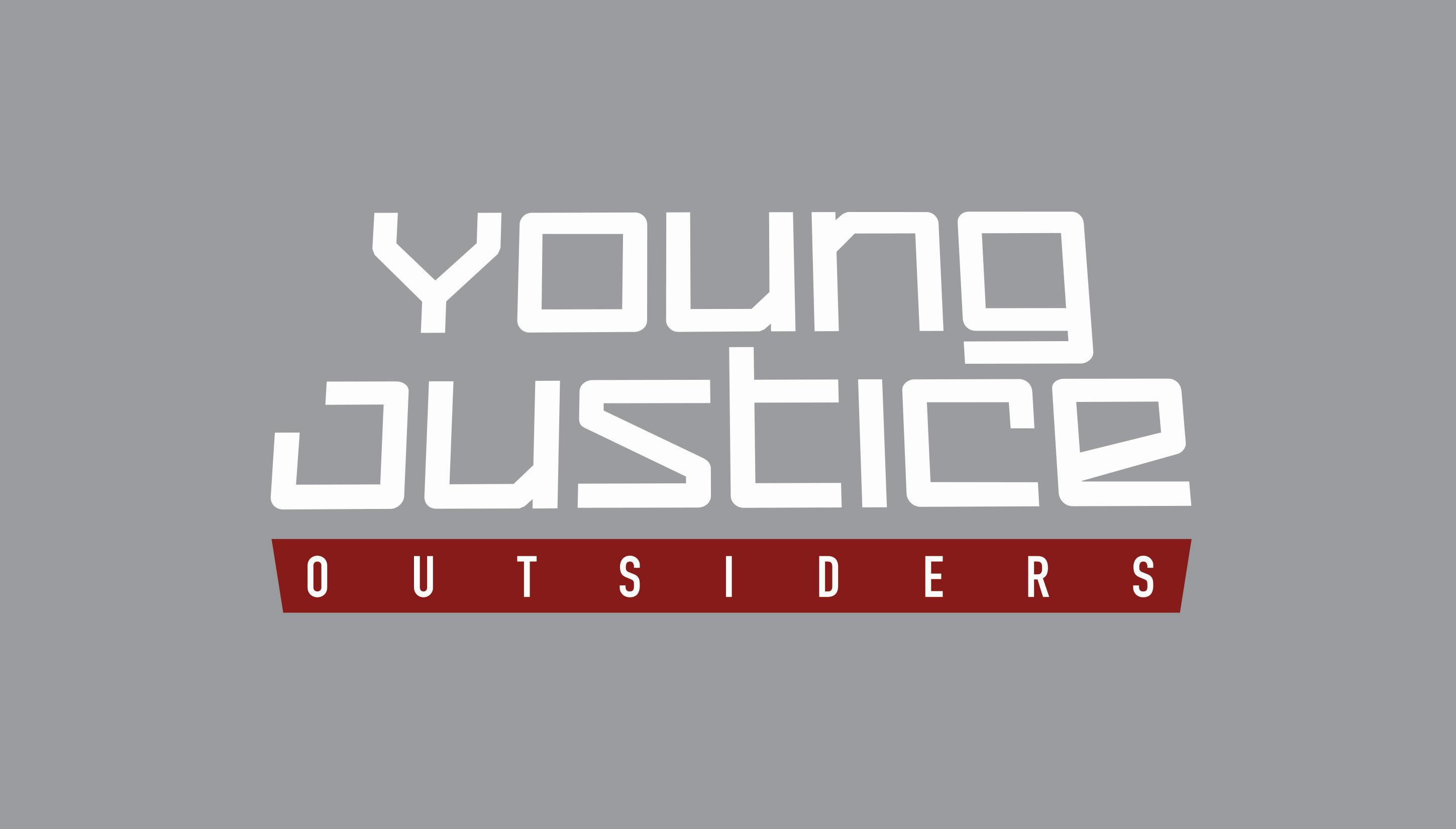 A Titans TV show had been in the works at TNT, but the show was scrapped last year. It’s hard to tell how much of that plan in this new version — which will be executive produced by producer Akiva Goldsman, DC Comics Chief Creative Officer Geoff Johns and DC CW TV masterminds Greg Berlanti and Sarah Schechter — draws on the scrapped show, but it will seemingly at least star a few classic Titan characters. Dick Grayson, Starfire and Raven are all mentioned in the press release, describing the show as following “a group of young soon-to-be Super Heroes recruited from every corner of the DC Universe” as Dick prepares to lead a new team of young heroes to safeguard the world.

Meanwhile, Young Justice‘s long-awaited third season will tackle the dark concept of meta-human trafficking, as the team and society at large is “caught in the crossfire of a genetic arms race spanning the globe and the galaxy”.