This Is It: The World’s Most Pointless Gadget 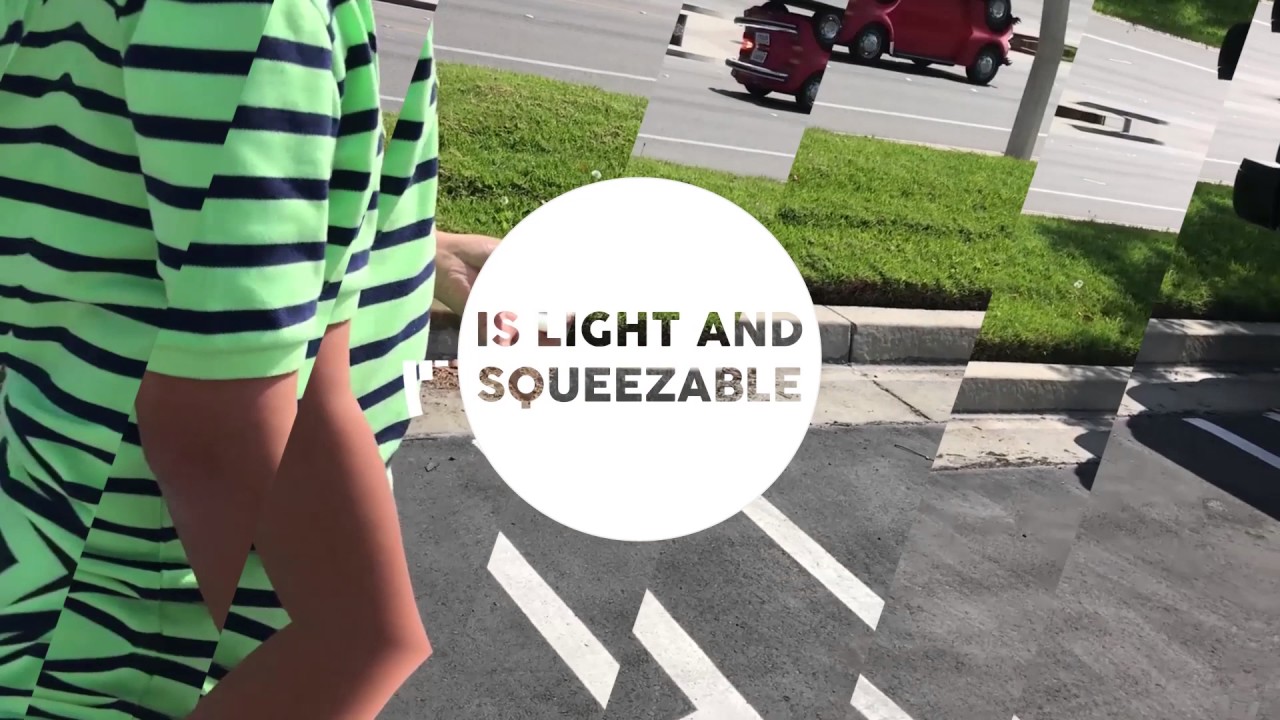 There’s a lot of weird stuff being crowdfunded by people with too much time on their hands, but it still baffles us what some people will spend their money on. Like Revolt, a ‘Multicolored LED Fidget Spinner,’ which is literally just a little light-up thing that spins.

It seems insane that there’s never enough money for things like – ooh, I don’t know – affordable housing, good healthcare, or even just fixing the damn potholes. Yet somehow there’s thousands of dollars for a little spinny thing with different coloured lights?

Yes, I know, those things aren’t the same and the people spending money on one are in no position to fix the other. It’s just baffling that given our near-infinite time, resources and ingenuity as a species, this is what we spend our time inventing, and working our lives away to buy. Something with absolutely no practical application or need whatsoever.

No doubt it’ll be a huge success, then.