If you’re a geeky parent who wants to introduce your kids to the X-Files  without fuelling a year’s worth of nightmares, publisher Quirk Books will be releasing a children’s book starring kid versions of Fox Mulder and Dana Scully doing some detective work while camping in the backyard. 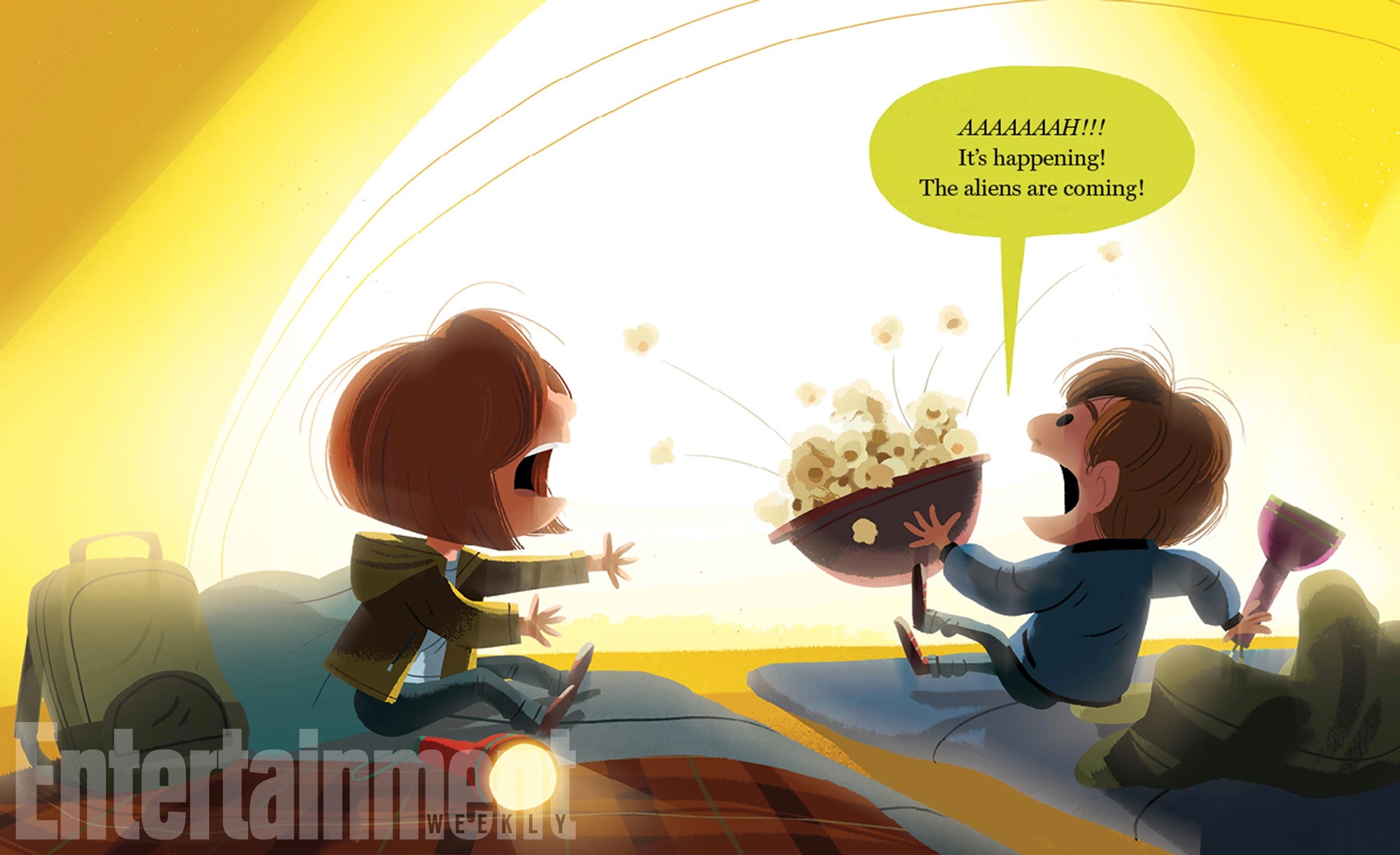 As Entertainment Weekly reveals, in The X-Files: Earth Children Are Weird, featuring illustrations by Kim Smith, the young version of Scully is convinced there’s a rational explanation for the weird lights and sounds they suddenly start experiencing — while the pint-sized Mulder insists aliens are responsible for disturbing their campout.

You can pre-order The X-Files: Earth Children Are Weird: A Picture Book from Book Depository for $25.45, but you’ll have to wait until August 29 for the book to actually be released. Is there a chance it will arrive sooner? I want to believe.