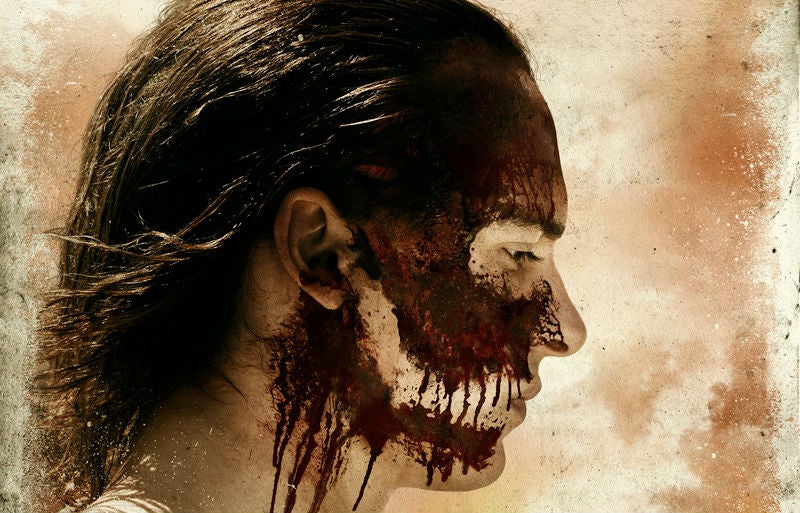 The blood is flowing on this season of Fear the Walking Dead. Image: AMC

Season three of Fear the Walking Dead starts June 5 on FX in Australia, and this new preview shows how the violence well be amped way up, in both zombie-in-human and human-on-human varieties. Which makes sense considering the last season ended with the main characters really starting to embrace the kill or be killed mentality.

Are you still watching Fear the Walking Dead, or did you fall off like so many zombies off a pier? (See, I watched the second season. Most of it, at least.)