The Easiest Ways To Run Multiple Accounts From One Phone 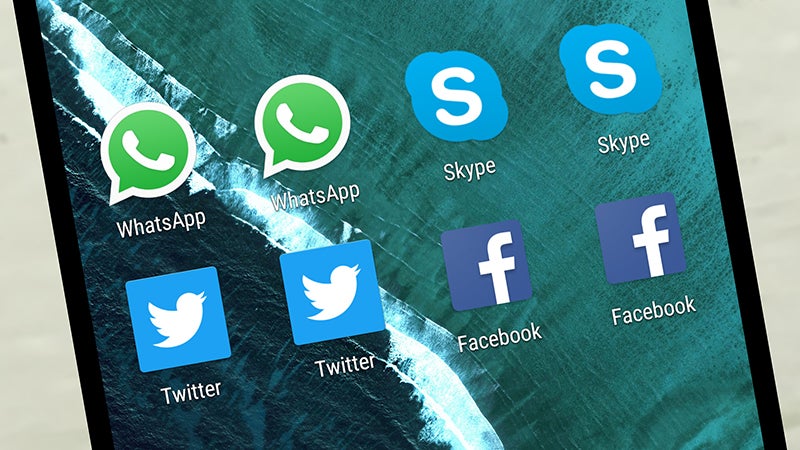 But there’s a way to have a multiple accounts without juggling multiple phones or trying to juggle multiple logins on one phone. Here are a few tips to help make your life easier. 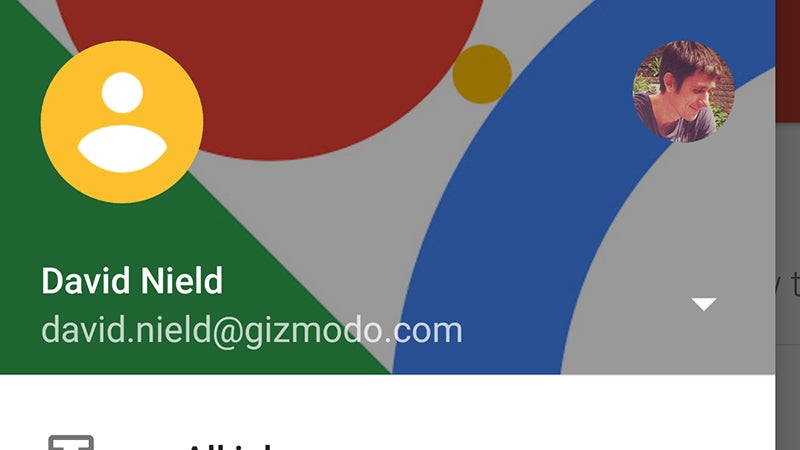 Some apps do a decent job of handling multiple accounts all by themselves. Gmail is one example of this: the apps for iOS and Android can handle different Google email addresses very well. In fact the apps do a much better than the web interface does. You can even add other accounts, from the likes of Yahoo and Outlook, and combine all your inboxes together via the Manage accounts link on the app menu.

Twitter lets you manage multiple accounts from inside the official apps for iOS and Android too. On iOS, open the Me tap, tap the Accounts icon (two portraits), then choose More options and Create new account. On Android, tap your avatar then tap the downward arrow at the top of the menu and pick Add existing account. You can’t merge account streams, but you can quickly switch between them. 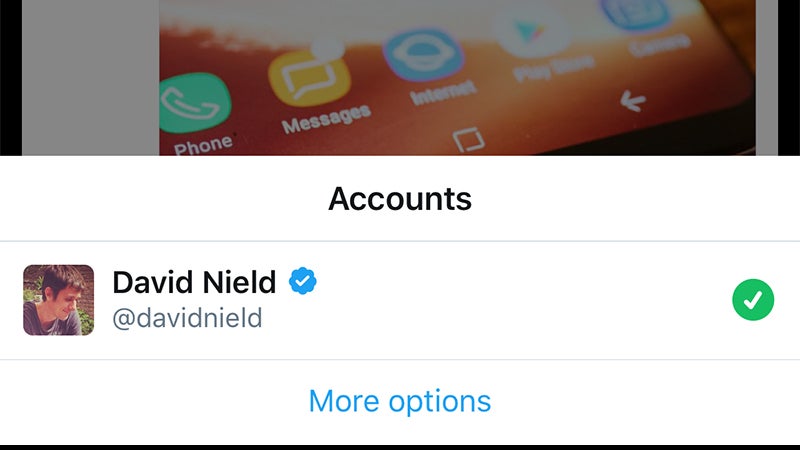 Another app we can add to the natively-handles-multiple-accounts list is Instagram for iOS and Android. Head to your profile page, tap the menu button (three dots on Android, a cog icon on iOS), then choose Add Account. Up to five different accounts can be added (switch between them by tapping the username on the profile page), and you get push notifications for all the accounts where alerts are switched on.

Meanwhile multiple account support has also made it to Facebook Messenger for iOS and Android. If you tap your profile image at the top then choose Switch Account, you can log in using different credentials, allowing you to keep up with your conversations across several different accounts. 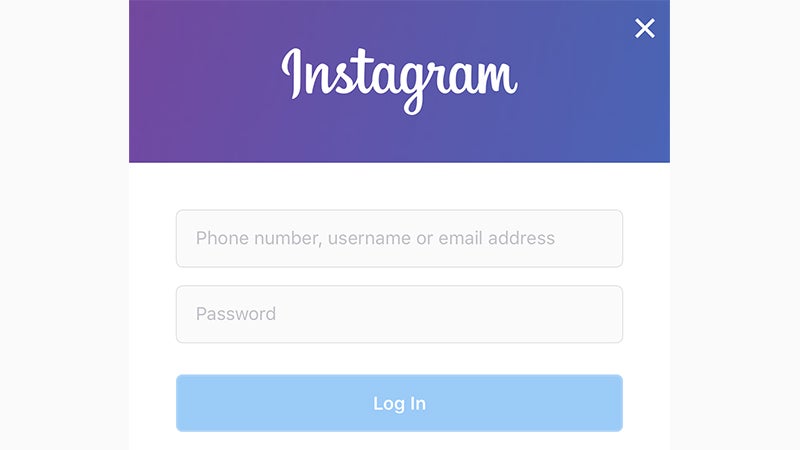 Other apps aren’t so generous: Snapchat, WhatsApp, Signal and the primary Facebook app don’t natively allow you to manage multiple accounts without repeatedly logging in and out (although you could log into a different Facebook account in your mobile web browser). The good news is there are a handful of apps that can help, though the major ones only work on Android for now, with Apple’s OS being more restrictive in what it lets apps do.

There are a few solutions for iOS that require installing unverified software from unknown sources so we’re not particularly comfortable with recommending them. If you’re prepared to proceed at your own risk, a quick web search will pull up some options for running multiple instances of WhatsApp or Snapchat on an iPhone. 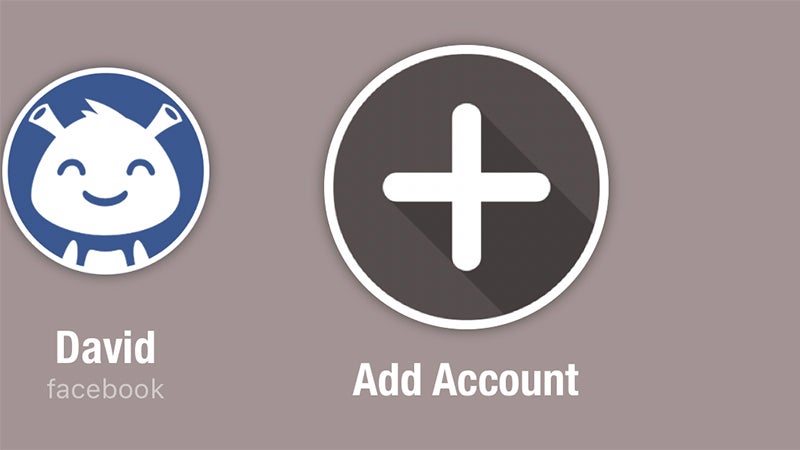 First we’ll look at the one app that work on Apple devices reliably: Friendly. It’s available for both iOS and Android. It works as a kind of wrapper for the Facebook mobile website, and promises to reduce storage and data usage compared with the official app, as well as adding some extra bonuses — such as multiple account support.

Install and log into Friendly and you can log into your Facebook (and Instagram) accounts one by one, then switch between them with a tap. It’s not the fastest or most stylish app we’ve ever seen, and you need to pay a couple of dollars to remove the ads, but if you’re on iOS it’s the best choice currently available. 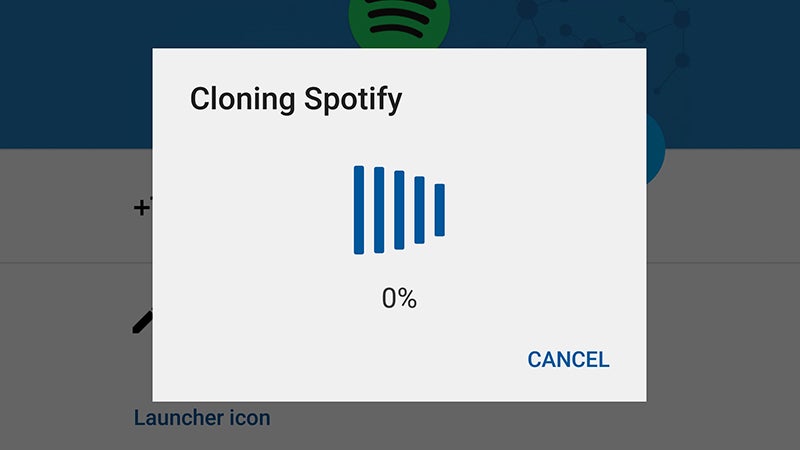 Android users will have a much easier time supporting multiple instances of an app. App Cloner does an incredibly thorough job. As the name suggests, it creates a clone of your original app that you can set up with an alternative set of user credentials, so you have two instances of the same app running side-by-side. App Cloner lets you tweak the name and icon style of the second instance of your apps, and even hide the shortcut from the app drawer if you want.

It works with the likes of Facebook, Skype and Spotify, though you might find bugs with some apps, and it struggles with apps requiring Google accounts. If you upgrade to the premium version of the app, you can gain access to more customisation options for your cloned apps, and clone WhatsApp and Facebook Messenger. 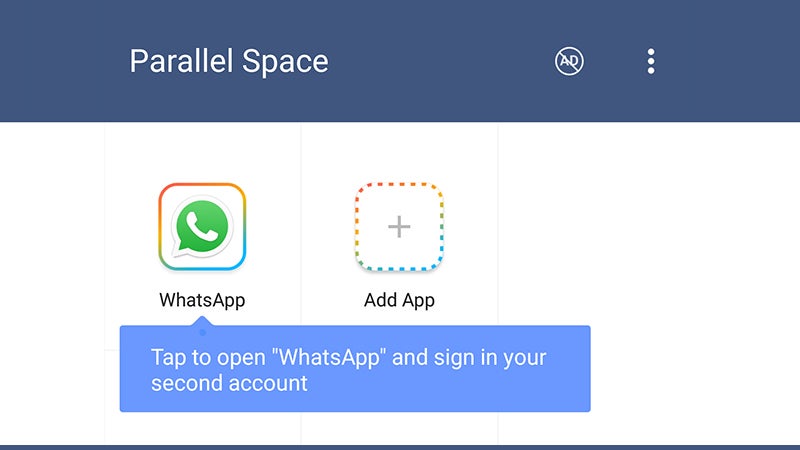 Equally impressive in its capabilities is Parallel Space, which does just about the same job as App Cloner. In fact its list of supported apps is longer than App Cloner’s, and includes WhatsApp free of charge. All your duplicate apps are handled through the Parallel Space interface, which makes them a bit more awkward to use.

Some users have reported issues with crashes and excessive battery drain on Parallel Space, but we didn’t notice any major problems with the app during our testing, though, of course, with anything like this it’s liable to break at any time as developers update their code and sign-in processes change. Bear in mind too that apps like WhatsApp are tied to your mobile number, so you’ll need a second number to set up a separate instance of the app. The app does feature plenty of ads too, but you can remove those with an in-app purchase.