Sony Rivals Canon’s Best Camera With The Badarse A9 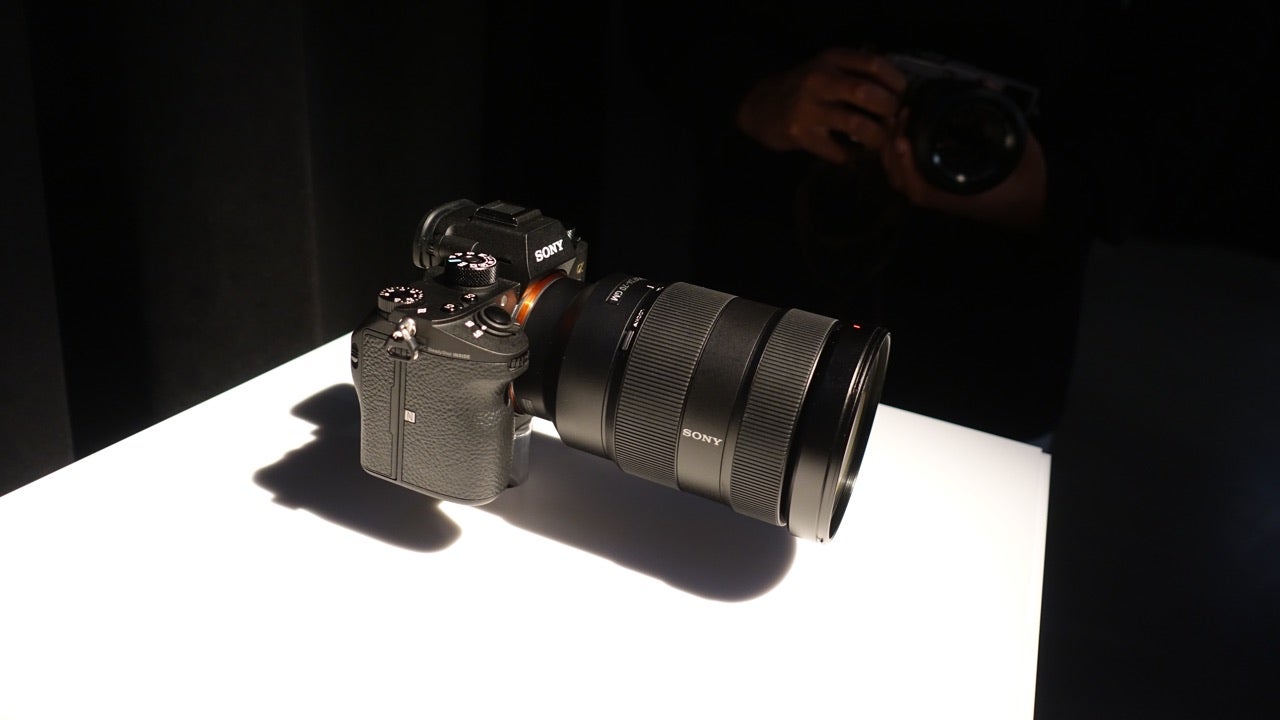 For a few years now, Sony’s been the most innovative name in the camera game, besting incumbents like Nikon and Canon in several categories with awesome point-and-shoots, like the RX100 line, and the truly game-changing A7 full-frame mirrorless line. Far from just an innovator, there are signs the company’s efforts are finding an audience: A few days ago Sony claimed to have overtaken Nikon as the second best-selling producer of full-frame cameras, the big expensive cameras preferred by anyone who makes their living shooting pictures. But Canon, with its super fast 1D series of full frame cameras, is still king when it comes to big, badarse professional cameras used for shooting sports and NatGeo covers. Well, until now — Sony’s new A9 has all the trappings of a dethroner. 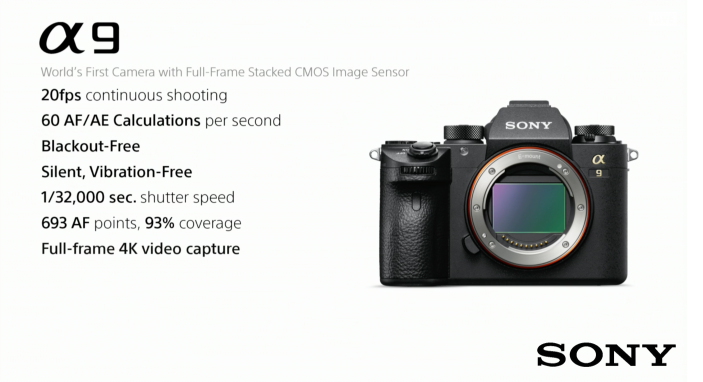 Sony’s big play on the A9 is the incredibly fast focus and capture speeds. The A9 has a 24-megapixel full-frame, stacked CMOS sensor. The additional “stack” means there’s memory built directly into the sensor, so it can capture and process images at insane speeds — like it can shoot 20 frames per second when it’s in full electronic mode and there’s no moving shutter. Its rival, the Canon 1D X Mark II, shoots just 16fps. Moreover the A9 can shoot that fast while also constantly focusing. So if the sportsmen are sportsing in your direction you shouldn’t lose focus like you potentially could with the 1D. 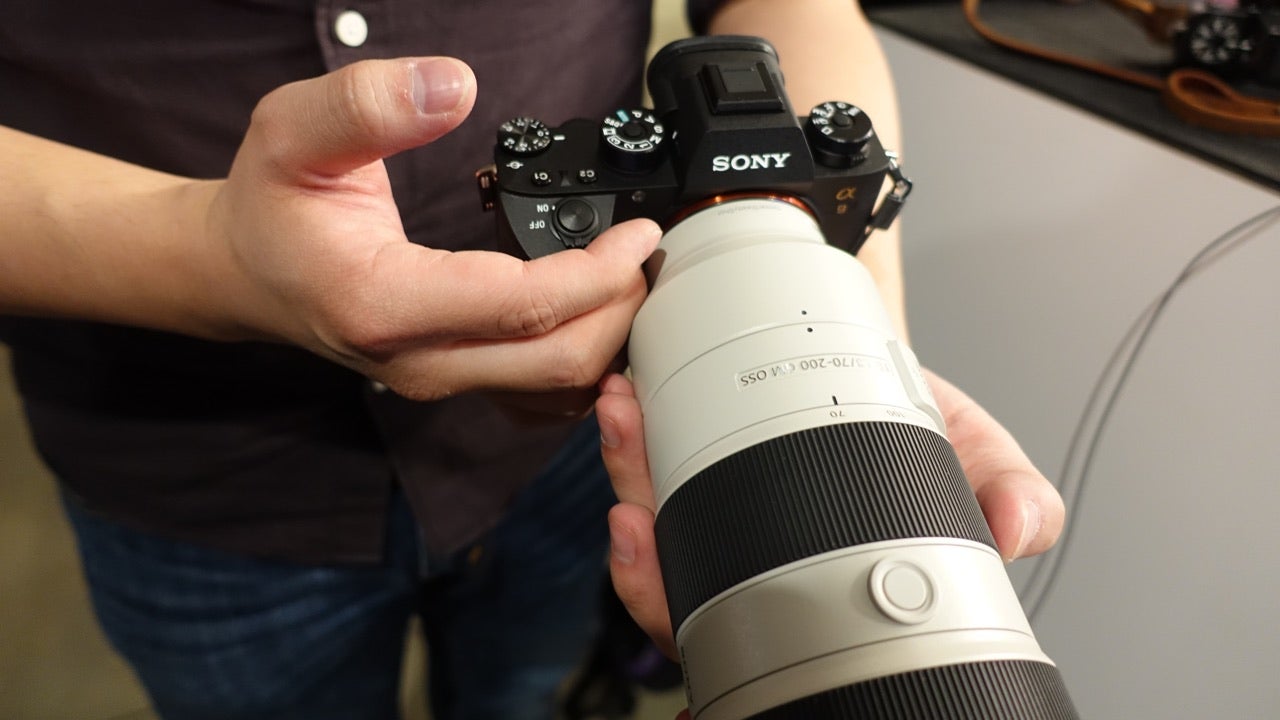 And while the Sony will definitely be a lighter camera to hold than anything Canon makes, that might not matter to the A9’s target audience. Photographers are gear heads, but they’re also creatures of habit. They have difficultly stomaching small changes in the ergonomics of their favourite camera body. Telling them to drop everything; sell off their current body, lenses and batteries; and leap into the arms of Sony, requires them to make a major leap of faith. Even if the A9 is significantly cheaper than the 1D X Mark II. 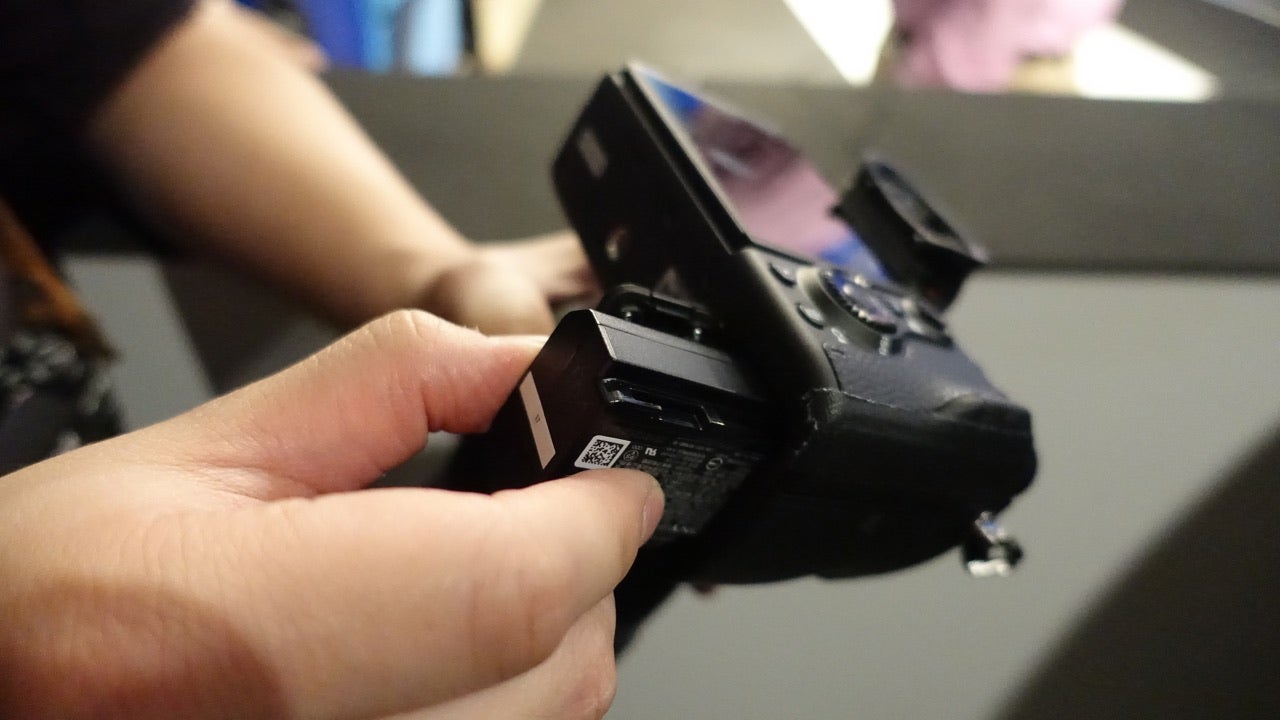 What’s more, there’s no telling if the A9 really holds up to the demands of a professional. Sure Sony has been on a roll with cameras, but the requirements of photographers shooting high-intensity scenes like sports are wild. Even if Canon — and Nikon of that matter — haven’t drastically evolved their industrial design, well, ever, their professional cameras are time tested and proven.

Pre-orders for the A9 start Friday and it’s going to retail for $US4500 ($6000) in the US. That’s an appealing price that puts it right between the $5000 5D Mark IV and the $9299 1D X Mark II. With the features the A9 is offering at that price point it’s enough to at least tempt even the most loyal Canon fans. I sure as hell know I covet the thing.

The Australian pricing and release date has not yet been announced.