SBS Now Has Two HD Channels, But You Might Need To Re-Tune Your TV 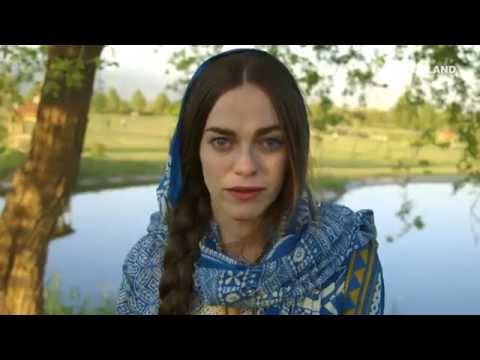 SBS is the first free-to-air TV network with two high-definition channels around Australia. Alongside its new SBS VICELAND channel for the youths, its regular HD simulcast is even better quality than before. One thing, though — you’ll probably have to re-tune your TV to pick them up.

SBS has changed the way it uses its particular slice of the Aussie digital TV spectrum, switching its SBS HD simulcast channel — a high-def rebroadcast of the main SBS channel itself — over to MPEG-4 compression, which is basically twice as efficient as Australia’s de facto standard MPEG-2 while also offering better quality.

That switch-over has also freed up enough spectrum for SBS to start up a second HD channel — SBS VICELAND HD, a high-def rebroadcast of SBS VICELAND which you might have known in the past as SBS 2. You’ll need a MPEG-4 compatible TV or set-top box to watch SBS’ new HD channels; if you don’t have one, you can still watch them in standard definition on the regular SBS and SBS VICELAND (or SBS 2) channels.

And, of course, if you’re a thoroughly modern individual you’ll be happy to know that our national multicultural broadcaster’s SBS On Demand streaming is goddamn excellent as well.

It’s a good idea to re-scan your digital TV channels every now and then anyway, so pick up your TV remote tonight and give it a whirl. [SBS]