Legion just aired its first season finale, and all I can say is “Hell. Yes.” It started off relatively slow, but that was just to get us warmed up for the plethora of twists and turns the Shadow King would hurl our way – ending in something I, in no way, predicted. I’m pretty sure I owe somebody on this site $5.

So, the major event in “Chapter 8” is the moment the Shadow King leaves David’s body, ridding him of the parasite he’d had since he was a baby. And the best part…. he doesn’t die! I was so worried our mutant gang would defeat Amahl Farouk, therefore getting rid of Lenny (i.e. Legion‘s bestest person ever), but he’s simply moved on to another mutant. So who ends up hosting the new Shadow King? 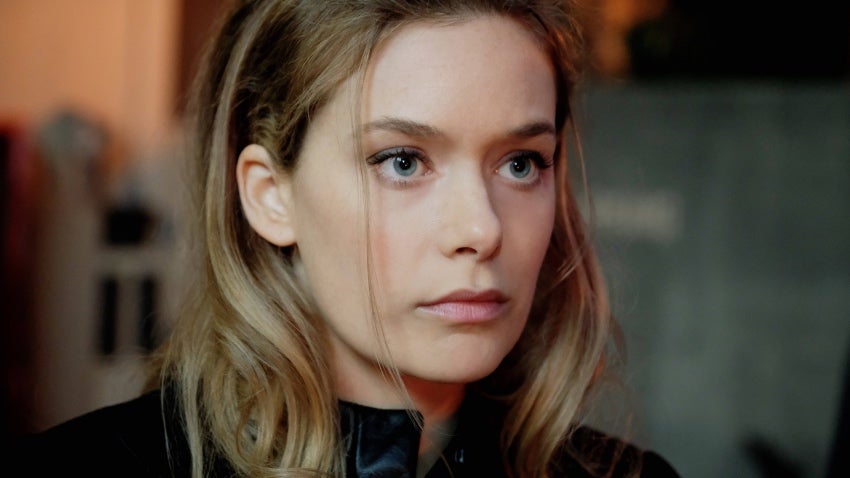 Oh shit, it’s Syd! In a vision, Lenny told Syd the only way they could get rid of Farouk is if he left of his own free will. So Syd, using her connection with David, makes the ultimate sacrifice and kisses David, taking the Shadow King into her own body. 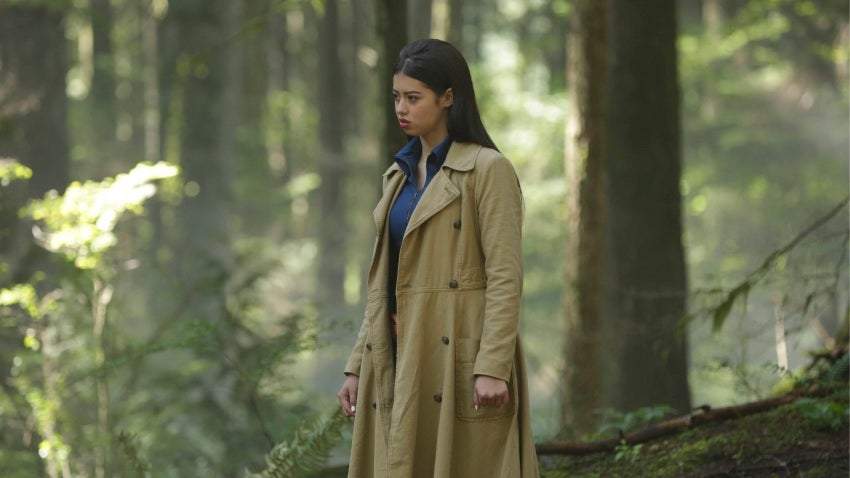 Oh shit, it’s actually Kerry! Cary Loudermilk’s teenage girl counterpart enters David’s evil-extraction room for basically no goddamn reason… other than for Syd to have someone she could pass Lenny onto. The Shadow King enters Kerry’s body and starts literally kicking some arse, including engaging in an epic mutant fight with David. 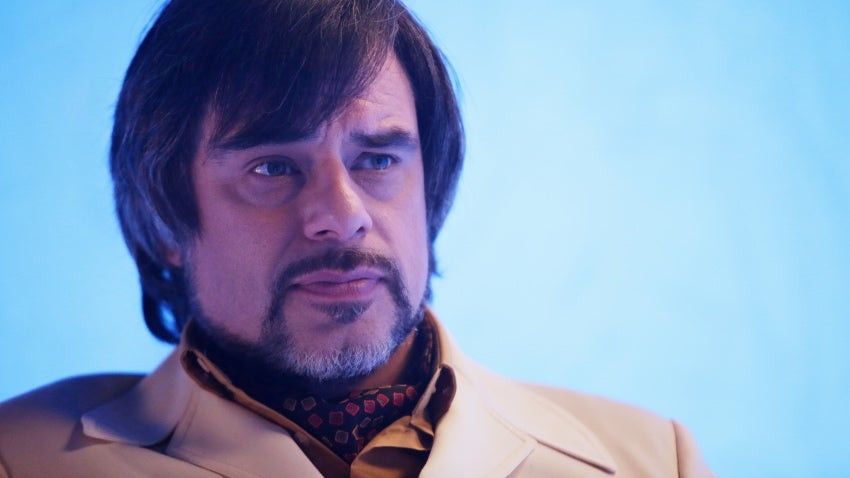 
That’s right, the final victim of the Shadow King is none other than Oliver Bird (Jemaine Clement), the brilliant scientist who’d only just been rescued from the Astral Plane. As much as it sucks, you had to know it was coming as soon as Oliver said “Melanie.” The moment he said it, I was like, “Fuck.”

So, there you have it. Oliver Bird and Lenny the Shadow King are now on a road trip to warmer weather and juicier victims. Also, David gets transported into a small science ball. What a world we live in!