Musician Jonathan Coulton has debuted the first video for his upcoming album, Solid State. It’s a glorious send-up of classic text adventure video games, as well as a cautionary tale against the encroaching surveillance state. As a bonus, the album has its own graphic novel.


Coulton’s new music video, for his excellent song “All This Time”, can be summed up as a more hopeful version of that “Fifteen Million Merits” episode of Black Mirror. It tells the story of some worker/player struggling to figure out his purpose in life, which largely consists of processing widgets for credits. As the story continues, the power of human connection and empathy surfaces, bridging the gap between man and machine. Coulton made the video himself using an app called Cathode.

The album is tied to a graphic novel by Matt Fraction (The Invincible Iron Man), drawn by Albert Monteys (Universe!) As Boing Boing explained, Solid State is a mind-bending futuristic tale about two men named Bob whose fates are intertwined over time, over the backdrop of an encroaching “nicey-nice fascism” perpetuated by artificial intelligence and growing dependence on technology. Inevitably, as shown in the music video, love is the only thing that can save us. 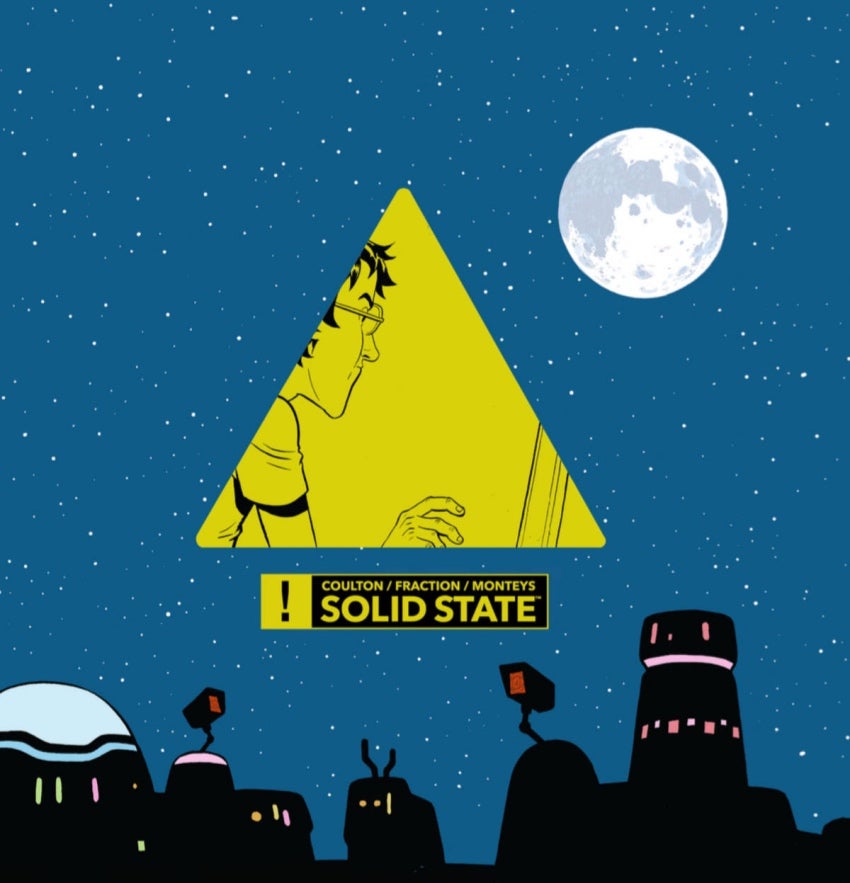 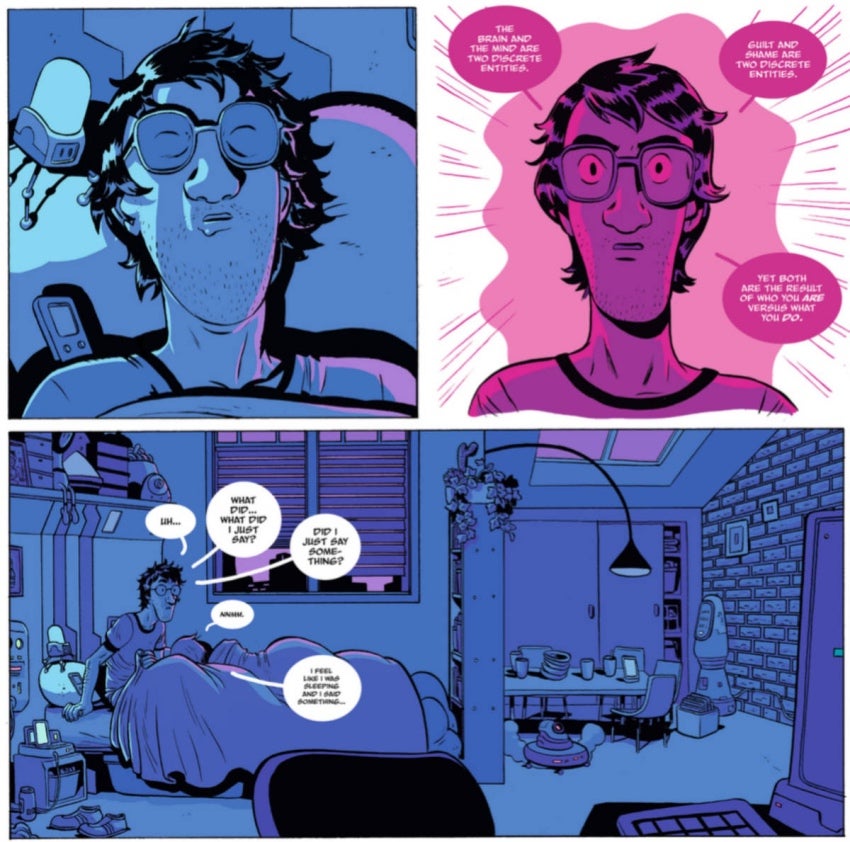 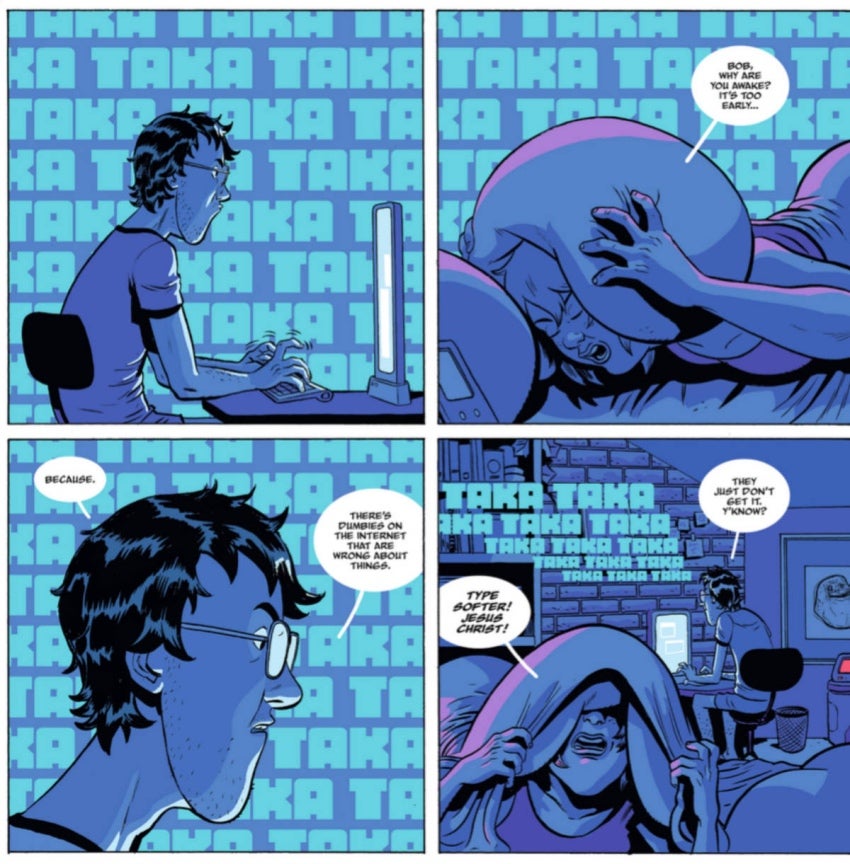 Solid State comes out April 28, along with the graphic novel, and both are available to preorder.