Icelanders Worry That Voice Commands Will Kill Their Native Language 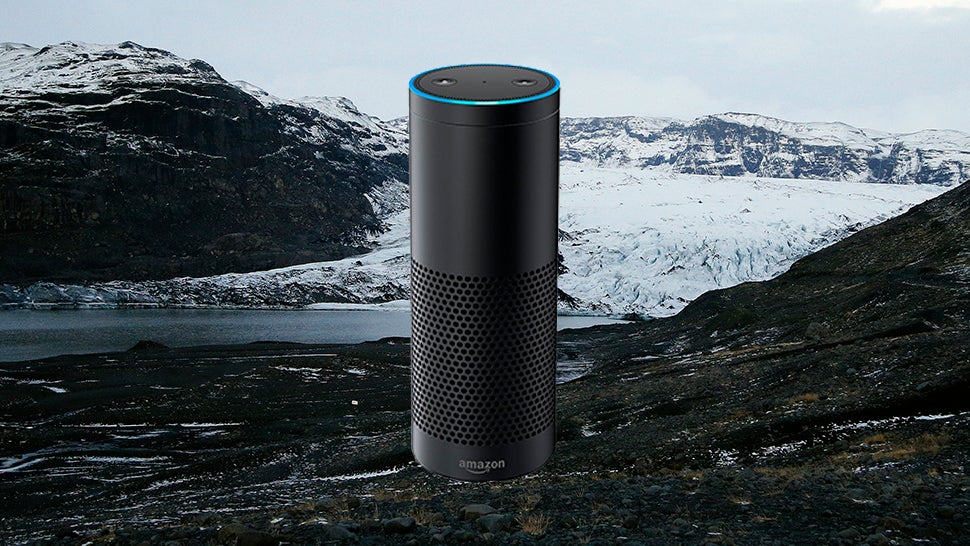 Iceland has long had a progressive outlook on technology. It’s regularly high on lists of the best countries for data privacy, the Pirate Party has a substantial place in its government, and it was the headquarters of Wikileaks for a long time. But Icelanders are currently concerned that their native language could go the way of the dodo due to the cultural changes that tech is accelerating.

The Icelandic language is a unique descendant of Old Norse and it’s safe to say that integrating it into speech recognition software isn’t the highest priority on developers’ to-do lists. But the basic concern over Icelandic being used less often is rooted in the effects of tech and globalization.

Iceland was hit hard during the 2008 financial crisis in part because of a rapid expansion of its international banking that turned out to be some very bad timing by some not particularly skilled bankers. In the aftermath, the country has taken some dramatic steps to limit the possibility of such a collapse occurring again and Icelanders are searching for ways to keep their economy rolling. Tourism has been a reliable source of income and services make up almost 74 per cent of the local economy. In a single year, more than three times the native population visits Iceland each year. That’s good for business and it’s good for multi-culturalism, but it means that English is taking over as the most useful language.

Former President Vigdis Finnbogadottir tells the Associated Press that programs need to be developed that would allow Icelandic to be used more often in technology. “Otherwise, Icelandic will end in the Latin bin,” she says. Iceland’s Ministry of Education has estimated that it will take about $US8.8 ($12) million to start an open access database for developers to begin adapting Icelandic as a language option in tech. That really does seem like a pittance that could be raised by following around a couple of Silicon Valley billionaires and catching what falls out of their pockets.

The effort to save the Icelandic language goes deeper than preserving cultural heritage. It’s about the kids! Specifically, it’s about staving off future brain drain for the country. Eirikur Rognvaldsson, a language professor at the University of Iceland, tells the AP that “Preliminary studies suggest children at their first-language acquisition are increasingly not exposed to enough Icelandic to foster a strong base for later years.” Iceland is a tiny place with a population of just 332,529 people. Without a desire to converse in a native language or a use for it in the tech sector, the worry is that younger generations will simply migrate to larger cities with more opportunity.

Of course, Iceland’s still a beautiful place with great records on human rights and other factors that make a place desirable as a home. It also isn’t falling behind yet, it still ranks 13th on the Global Innovation Index. Asgeir Jonsson, an economics professor at the University of Iceland, warns that “Not being able to speak Icelandic to voice-activated fridges, interactive robots and similar devices would be yet another lost field.” Have to say, that doesn’t sound so bad.