How Do You Keep A 13,600-Year-Old Woman From Looking Like Wilma Flintstone? 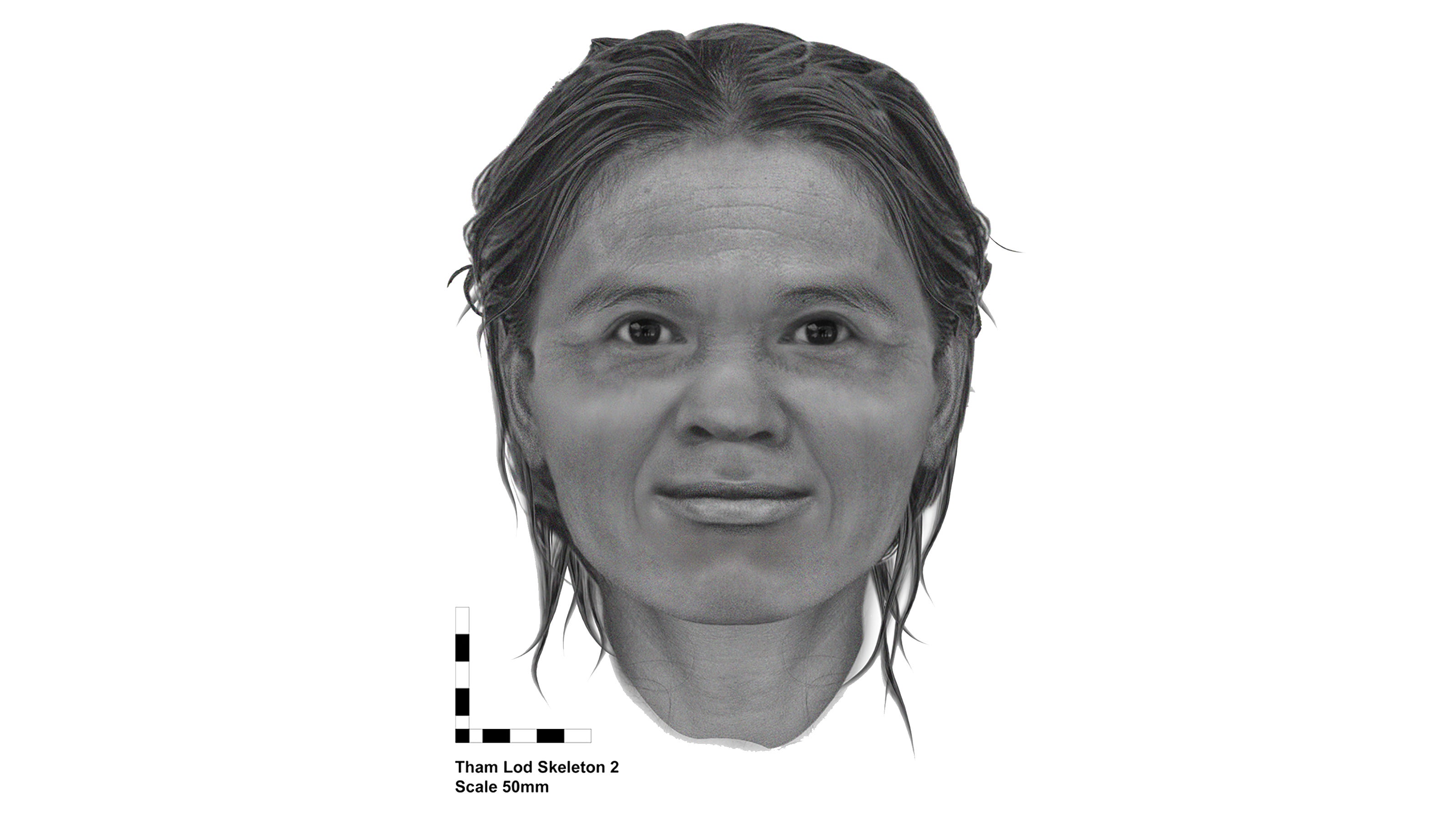 Recreations of Palaeolithic people at the museum usually look like the typical pop culture caveman. Famed Otzi the Iceman, for example, has the face of someone who’d be fun to disembowel a moose with, but whose conversation might be just a little gauche. A new facial reconstruction of a Stone Age woman who lived in Thailand roughly 13,600 years presents the pleasant and probably more accurate visage.

A team of Thai, Australian and Indonesian researchers were trying to overcome an archaeological drawback while producing this face: Reconstructions frequently skew too modern, and too European looking. So when the team analysed the skeleton of a woman found in the Tham Lod rock shelter in northwestern Thailand, they wanted to produce a more accurate depiction of what the woman might have looked like, and to determine how the European bias was altering her appearance.

Researchers from the team first found the 1.5m-or-so-tall Tham Lod woman back in 2002, and figured she was 25 to 35 years old based on her skeleton. They also determined she was buried roughly 13,600 years ago using radiocarbon dating. “This makes this Tham Lod rockshelter individual the oldest human burial to be excavated in the north-western Highlands of Thailand, and probably a direct descendent of the founder population of Southeast Asia,” the scientists write in the paper published this month in the journal Antiquity. 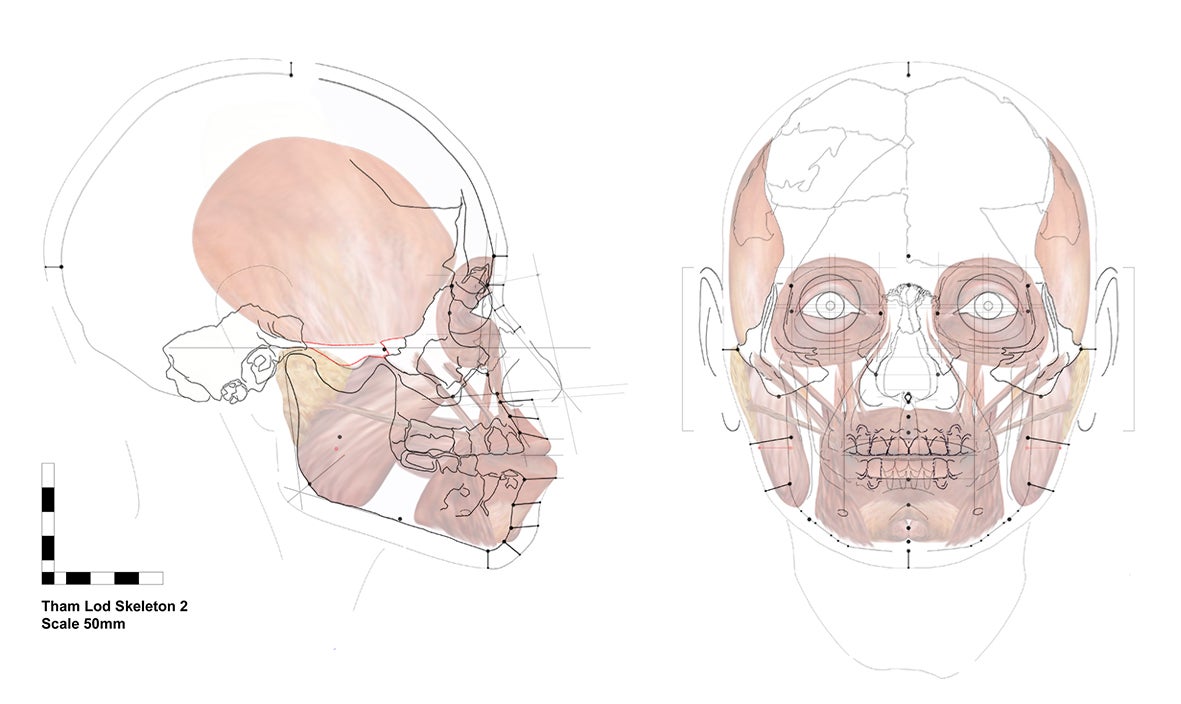 But when trying to recreate the woman’s face, the team ran into a problem that many others sort of ignore — the popular “facial reconstruction” method relies on modern data biased towards European populations. Lead scientist Susan Hayes told the website Ancient Origins that the method has been scientifically invalid since 2002, but remains popular.

For the Tham Lod woman, the researchers analysed where soft tissues sits on faces from across the world (and how it would sit on the Tham Lod skull) to discern how individual features might appear on this ancient woman. While their dataset, too, skewed European, they found that their recreation maintained distinct features when compared to an international sample of 720 people, according to LiveScience. It also had some patterns stereotypical of Stone Age skulls, including larger jaws and bigger teeth.

The final outcome was a woman who looked a whole lot like contemporary populations in Southeast Asia, with a Pleistocene twinge. The researchers do point out that this specific reconstruction should be taken with caution — a more representative or larger dataset might produce a different result.

Ultimately, the team thinks their method could overcome some of the biases presented by facial approximation methods. As Hayes told Live Science, she thinks scientists should put their best efforts into determining what these ancient individuals really looked like.