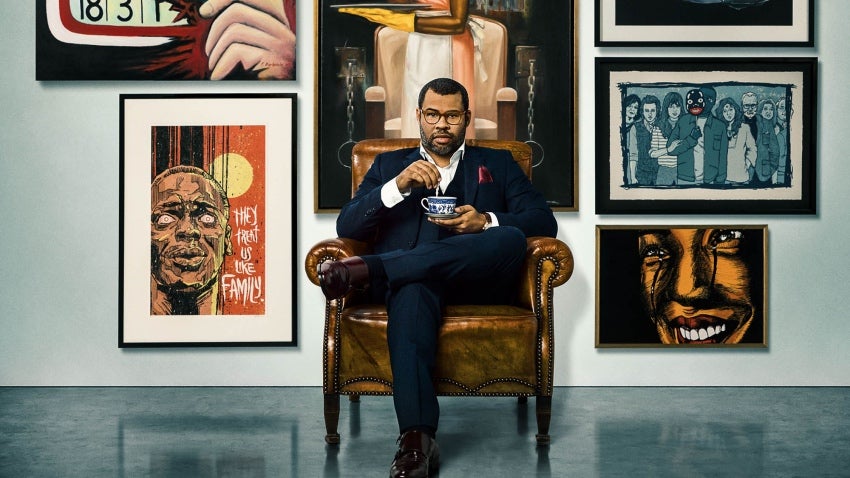 Image of the Get Out gallery via Get Out official site

Get Out has beaten a nearly 20-year record, becoming the highest-grossing debut for a writer-director, based on an original screenplay.

The psychological horror film has emerged as one of the true stars of 2017, earning a nearly perfect score on Rotten Tomatoes and raking in over $US150 ($196)-million in domestic sales so far. That puts it past 1999’s The Blair Witch Project, which made about $US140 ($183)-million total in the United States. Jordan Peele has also become the first African-American writer-director to earn $US100 ($131)-million on their debut film.

Get Out, which was made on a $US4.6 ($6)-million budget, has been presented as another example of how successful diverse stories can be, like Hidden Figures and the Oscar-winning film Moonlight. In the wake of dismissive comments about how diversity turns some people away, like Marvel’s latest debacle, products like Get Out and Ms. Marvel prove that stories about non-white experiences shouldn’t be cast aside over fears of marketability.