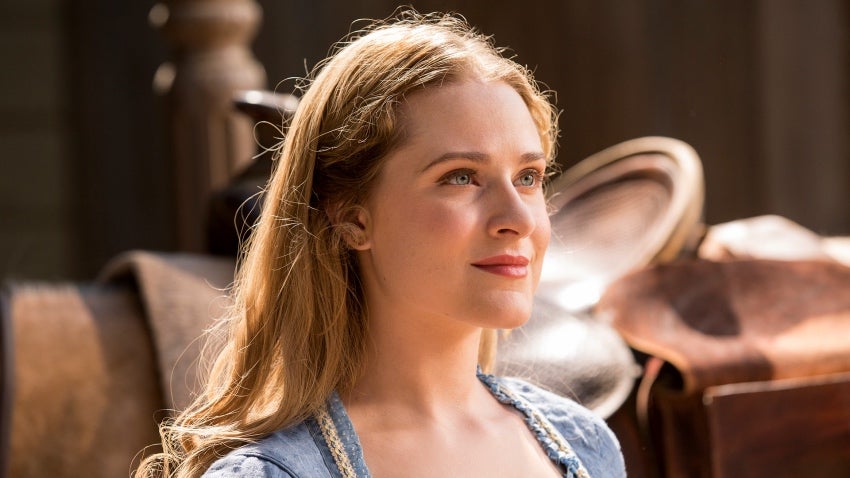 A new patent filing for Disney hints at a dark, apocalyptic future at Disney’s amusement parks… or even in your own home. Just kidding, it’s fine, everything’s fine. It’s only robots. What could possibly go wrong?

Disney has sent in a new patent application for “a robot that will move and physically interact like an animated character” that has been “adapted for soft contact and/or interaction with a human.” The robot has soft skin and body parts, with some of the body filled with air or gas, and it’s operated by a controller that changes the interaction to keep the child safe (safety for kids is Disney’s biggest noted concern). The patent doesn’t name specific characters, but they did confirm they made a toy-sized prototype based on a Disney character, and the sketch included with the application shows a round, plush body. All signs point to the first design being the Baymax robot from Big Hero 6. 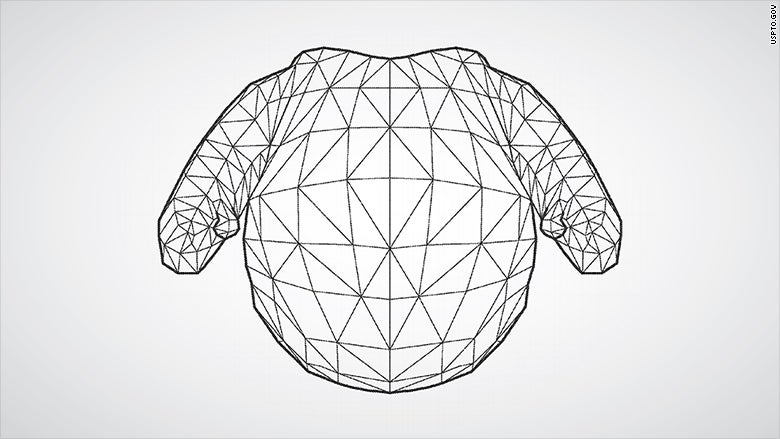 Rendition of the outer casing. / All Images US Patent & Trademark Office 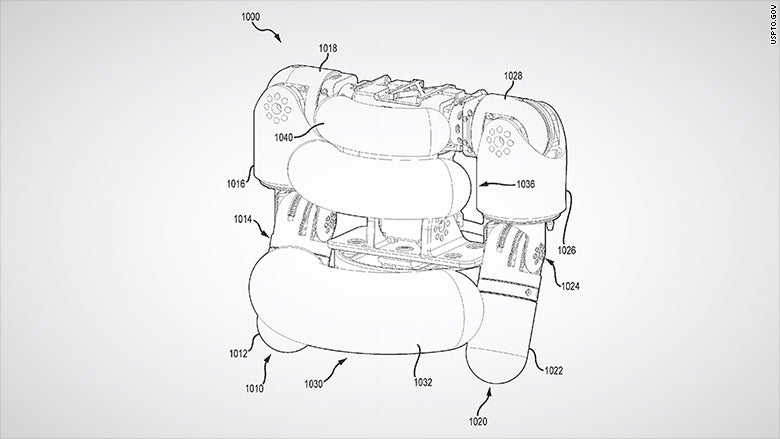 Inside the robot’s upper body.

Of course, filing a patent doesn’t really mean a whole lot at this point, it’s a first step that could (or could not) lead to more later on. Sometimes, patents are solely filed so no one else can have them, and companies sit on them for years in hopes that they will one day have the technology or drive to see them through. However, given all the technological innovations Disney has done over the years, including robotic BB-8 toys, moving to humanoid-style robots seems like a natural fit. There are several ethical issues that come with it, like how adding robotic characters would impact human workers at Disney parks, who would be held liable if (or when) something went wrong…

…also, basically everything that happened after this. 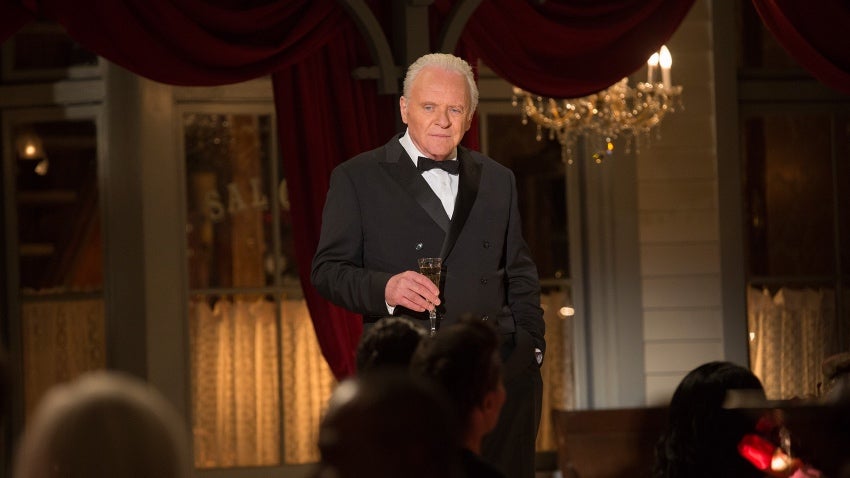 In any case, it’s clear robotic technology is going to come into amusement parks one day or another. Only time will tell whether they will be sexbots in a brothel, animated cartoon characters, or a weird-arse mix of both.