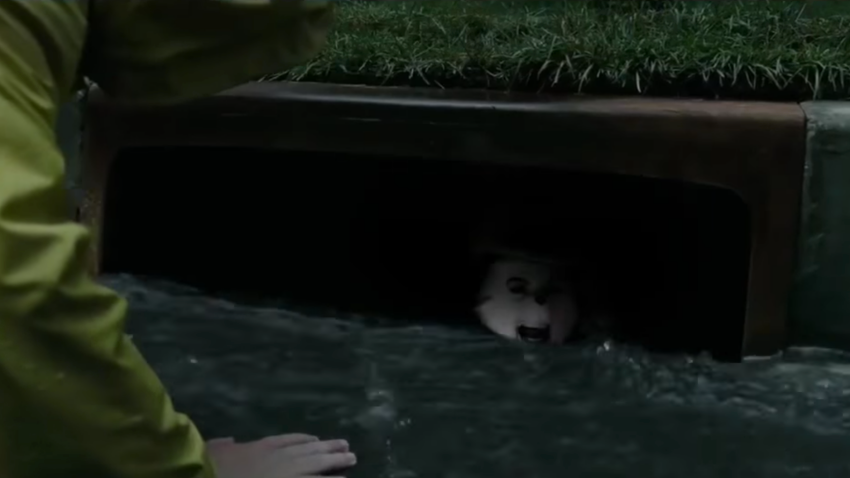 OK, who did this? Yes, I know who specifically made the video, but who did this? This shit’s scarier than anything Stephen King could ever conjure up. Show yourself, and I can show you where you can float too.

That’s right, someone took the latest IT trailer and subbed out the clown for none other than Mike Myers’ fear-inducing portrayal of Dr. Seuss’ The Cat in the Hat. Designed as a follow-up to Jim Carrey’s energetic (but not universally enjoyed) live-action performance of the Grinch, Myers’ Cat in the Hat was a pure test of will. Audience members, much like the movie’s kids, were forced to stay in their seats, Clockwork Orange-style, as a man in a plastic face created and cultivated an everlasting nightmare. The pain, it will never fully go away.

The worst part is… this isn’t the worst horror film trailer YouTuber But Without has made about Cat in the Hat. Holy crap, dude, what hell did you leash upon us? I guess Tim Curry isn’t Bill Skarsgård’s steepest competition for scariest balloon-popping villain around. Turns out, it’s Michael Fucking Myers.