Bone More To Save Your Species, Maybe 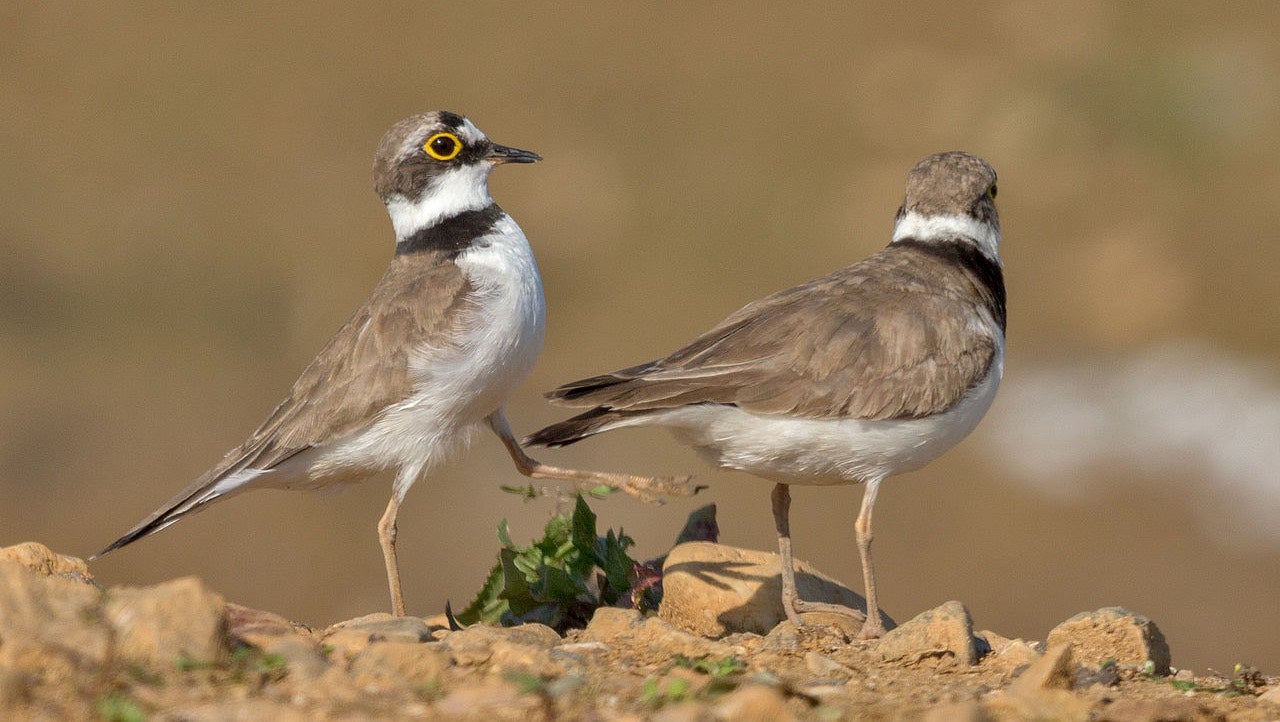 Boning is one of the most important actions in the evolutionary game. Who we bone ultimately decides what traits get passed on to the next generation, and whether we continue along as one species with a diverse set of traits, or if isolation of certain traits eventually turns us into multiple species. But what if we bone a lot of different partners all over the world?

The conventional wisdom is that more boning means more species faster. That’s because new features popping up that were more likely to attract a partner’s attention could lead to faster diversification. But a new paper studying polygamy in shorebirds finds the opposite: More partners actually seems to decrease the rate at which those populations began to diverge and become different species.

“Sexual selection is generally thought to increase diversification,” the study’s lead author, graduate student Josie D’Urban Jackson supervised at both the University of Bath and Cardiff University, told Gizmodo in an email. “But our paper suggests that this is not the case, or at least there are aspects of sexual selection that may promote behaviours which slow diversification.”

The researchers first noticed some unusual behaviour in some species of these plovers, tiny shorebirds that live around the world. The birds would start families in one spot, and then the females would travel thousands of kilometres to start a new family with another male. Contrary to what you’d expect, the researchers couldn’t really resolve genetic differences between these separated populations. “This was quite a surprising at the time,” research group leader Clemens Küpper from the Max Planck Institute for Ornithology in Germany told Gizmodo. “We thought, maybe the reason behind this is that for these plovers where the females are polygamous, they carry their genes around with them and leave them everywhere.”

So, the team compared snippets of genetic codes, as well as the number of subspecies, between monogamous and polygamous plover species to determine just how diverse these populations of plovers were, and published their results in the journal Evolution. DNA showed that polygamous species had less genetic structure, meaning fewer subgroup-specific patterns as well as fewer subspecies than the monogamous species. Since subspecies and genetic differences would be the first signs of new species emerging, the team concluded the polygamous plovers were diversifying more slowly than than the monogamous ones.

“That’s quite a contentious result,” said Küpper. “It contributes to an ongoing debate right now,” on what factors are driving speciation. Jackson noted that their genetic sample size could be bigger, and she’d like to continue comparing more species. Küpper was excited about the size of the subspecies analysis, however, which included well over 100 examples.

Of course, this is a single study about birds, which means as nice as it sounds to jump some bones across the world for the sake of preserving the human species, you can’t extrapolate its findings to us. However, it’s sure to lead to more research and discussion about what behaviours drive new species.

So, listen up, plovers! Bone more! For the sake of your species!